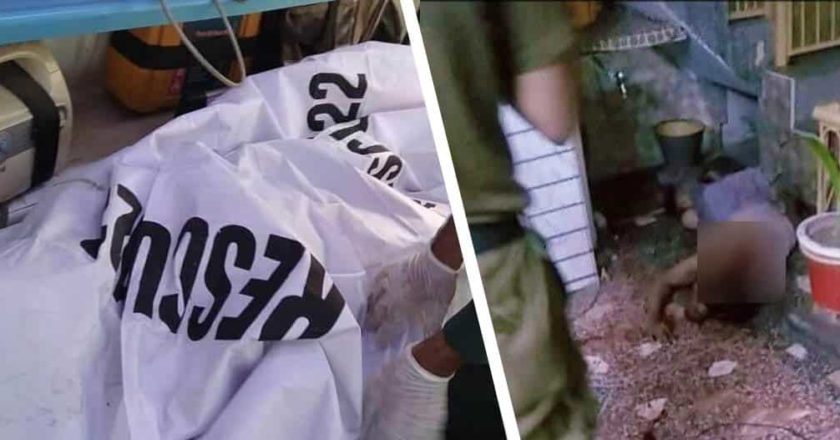 An elderly Ahmadi man was shot and killed at his home Sunday morning in an alleged armed robbery. According to reports, the incident took place at the residence of Malik Sadiq in Main Market, Chandni Chowk. Sadiq was shot dead as he tried to resist the robbers’ demands. A Police party led by DSP Kharian Asad Ishaq and SHO Mujahid Abbas reached the place of the incident, however by that time, the suspects had managed to escape. 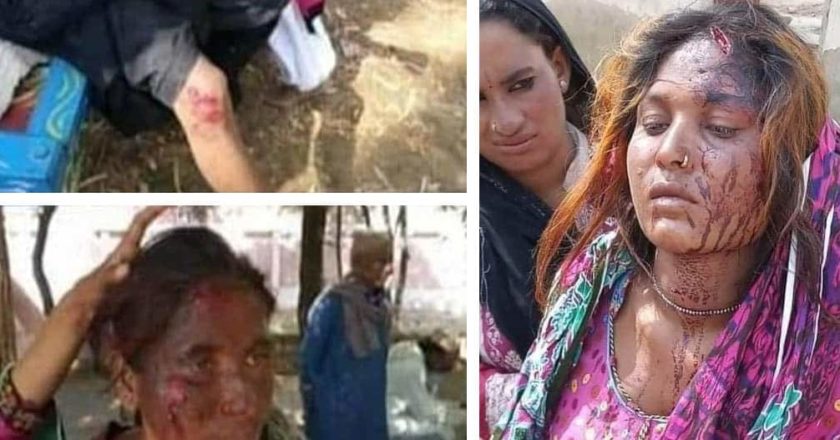 Locals savagely beat up a group of Hindus they tried to collect drinking water. Six people including 3 women were severely injured after men from the Soomro clan used batons and sticks to beat up the lower caste Hindus for using the water pump to collect drinking water. The incident took place in Mubarakpur, Sukkur on April 25th. A case has been registered against the culprits by the local Police. 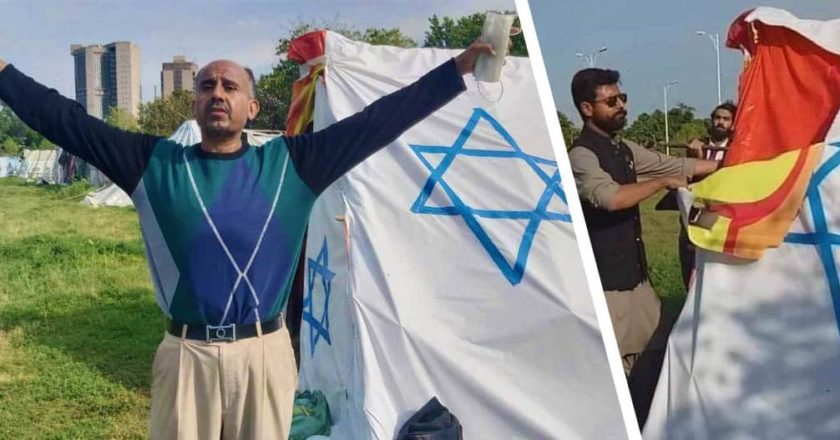 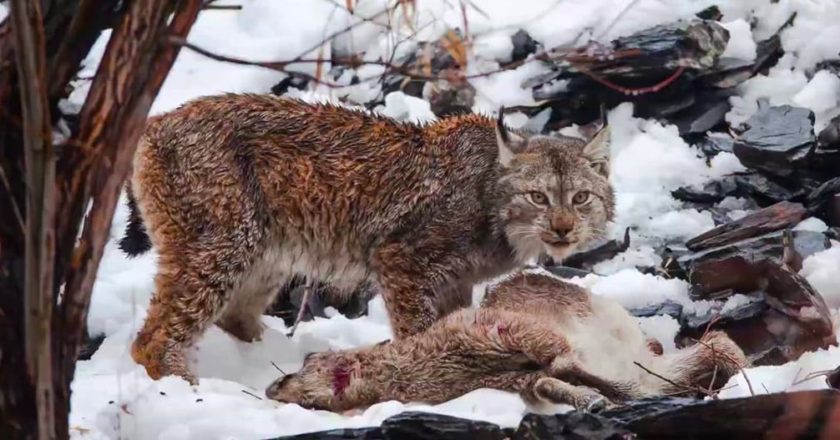 A new video shows a Himalayan Lynx hunting a Markhor, something that’s never before been captured on film in Pakistan. The intimate footage was captured by WWF photographer Nyal Mueenuddin on the steep rocky cliffs of Chitral Valley. The video which was uploaded on April 24th by WWF Pakistan shows the Himalayan Lynx crouching in a camouflaged position behind a rock before charging and taking down a grazing Markhor. According to WWF the scene unfolded when WWF field production team …

Prime Minister Imran Khan on Thursday revealed that the country was using an ISI system to trace and track patients of coronavirus. PM Khan made the revelation on live TV during the Ehsaas Telethon, He said: “It was originally meant to trace terrorists but we’re using it to tackle corona” Khan added that “tracking and testing is the only way to reopen businesses”. Funds collected during the live telethon will be used to combat the coronavirus pandemic across the country. … 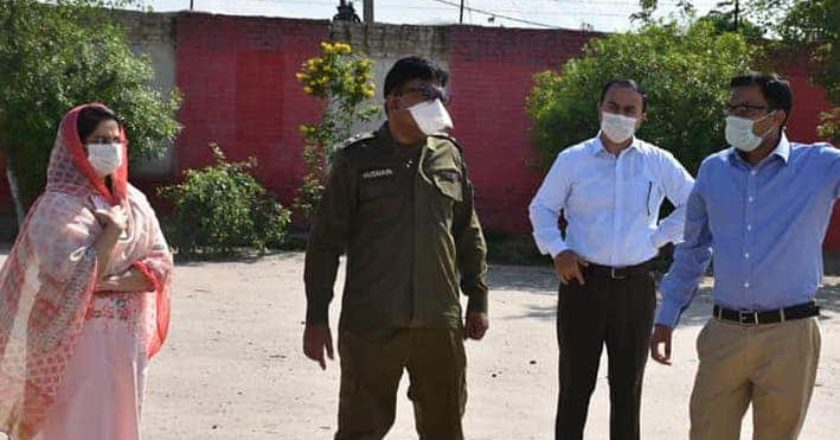 Deputy Commissioner Chiniot Mohammad Riaz on Monday paid a visit to Wheat Purchase and Ehsaas Scheme Centers. During the visit DC Riaz was accompanied by District Police Officer Syed Hassanin Haider, who also reviewed the arrangements at the wheat procurement centers. Assistant Commissioner Chinot, Aisha Yasin and District Food Controller Tanveer Ahmed were also present. D.C. Riaz directed local officers to ensure availability of all possible facilities to the farmers at the wheat procurement centers. He also stressed that all … 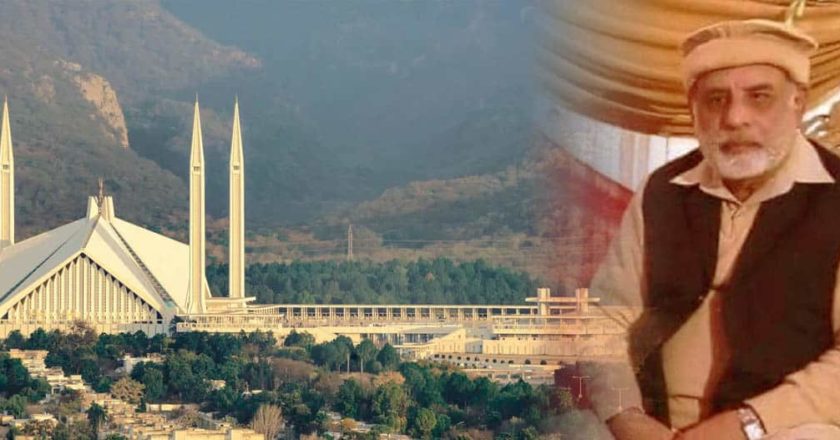 A doctor who dedicated his life to saving others has died after contracting coronavirus. Dr. Naqi Uddin, 72 died on Saturday at PIMS Hospital in Islamabad, where he was being treated for the novel coronavirus. Deputy Commissioner Islamabad, Muhammad Hamza Shafqaat offered “Heartfelt condolences for the family” and said: One 72 years doctor just lost the battle against Covid in Islamabad. This is our second casualty. Heartfelt condolences for the family. We are arranging for the final rituals as per … 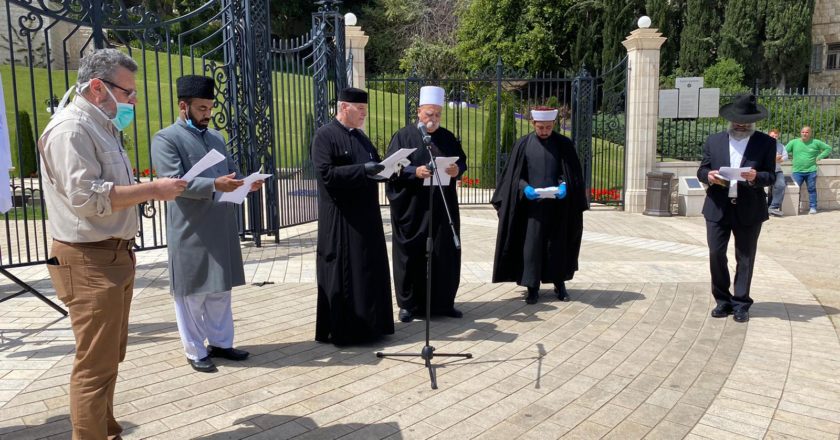 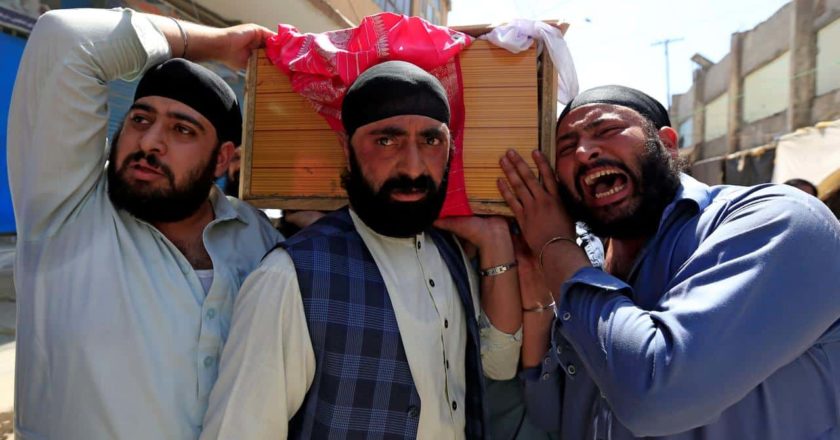 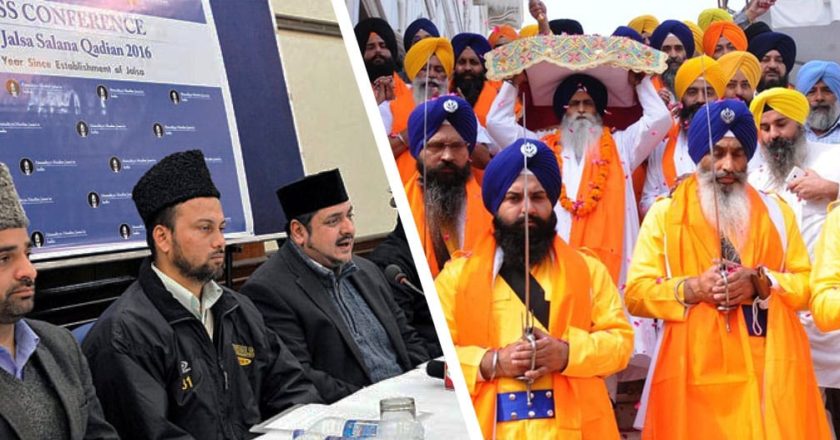 The Ahmadiyya Muslim Community India on Tuesday condemned the recent mob attack on Nankana Sahib Gurdawara, calling it “completely Un-Islamic”. In a statement the Ahmadiyya Community said that: The Ahmadiyya Muslim Community India expresses its deep grief and stands in unity with Sikh brethren. Violence towards Gurdwara Nakana Sahib is Unjust. Islam has always instructed to respect the religious beliefs and sentiments of other faiths. Trying to damage any religious place in such a way is tantamount to destroying the … 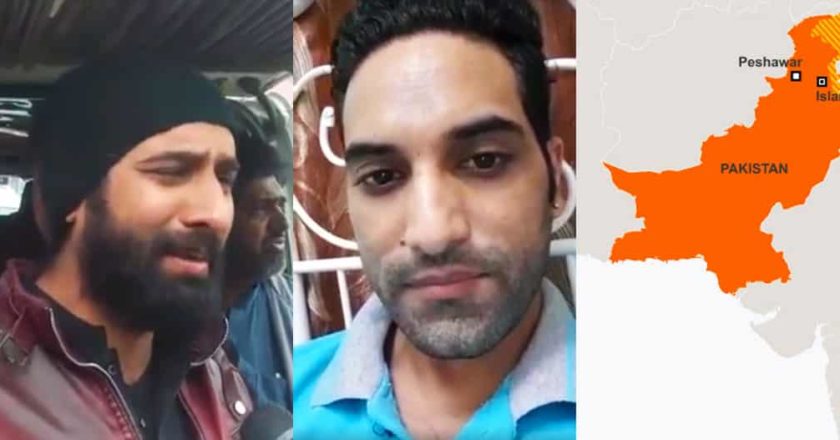 A Sikh man was killed late Saturday night in a targeted attack in the Pakistani city of Peshawar. 25-year-old Ravinder Singh of Chakesar had gone wedding shopping in Peshawar when he was targeted by unknown assailants. According to Police, After shooting Singh, the killer made a phone call to his family, notifying them of the attack and his death. Ravinder Singh was the brother of prominent journalist and news presenter Harmeet Singh, who in 2018 became Pakistan’s first news anchor … 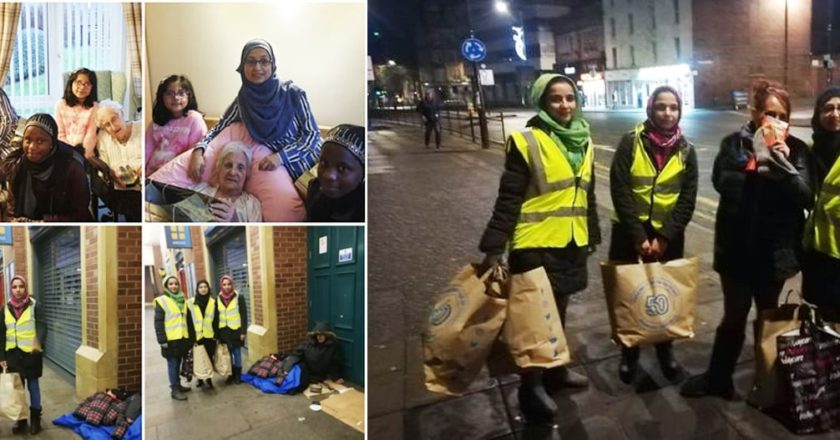 A group of Muslim women braced freezing conditions on New Year’s Eve to hand out warm clothing to the homeless people who were forced to spend the night on the streets. The women from Newcastle’s Ahmadiyya Muslim Association (AMA) handed out coats, socks, hats and food to homeless people in Newcastle city center. The kind-hearted group handed out around Rs 40,000 worth of clothing to the homeless people, the drive was funded by donations from the city’s Ahmadiyya Muslim community. …