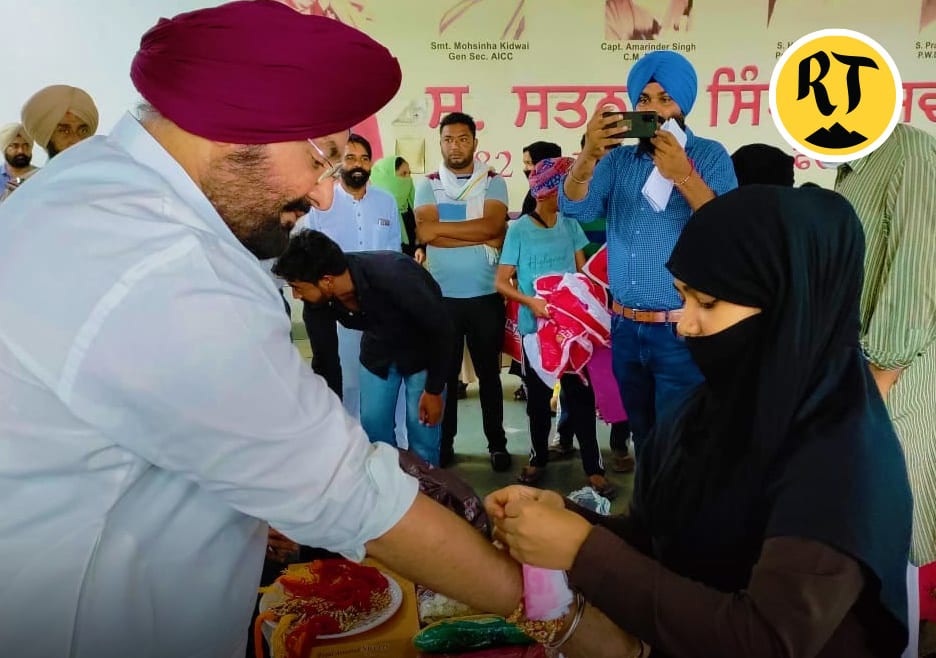 On Sunday Ahmadi Muslim women of Qadian celebrated the festival of Raksha Bandhan with great devotion and pomp. The celebrations which took place on August 22nd were hosted by Qadian MLA Fateh Jang Singh Bajwa and were attended by a large number of women and children.

The main attraction of the celebrations were the Ahmadi Muslim women who tied the Rakhi thread to MLA Fateh Jang Singh Bajwa. On this occasion, the MLA expressed his love for his sisters by gifting them fancy dresses and said that Rakhi has its duty as well as debt. MLA Singh said, “It is my duty to stand by my sisters in all their sorrows and joys, I will be with them whenever these sisters of mine call me.”.

Qadian residents said the large Raksha Bandhan gathering set an example of unity, love, and communal harmony in the town. Ahmadi women who attended the celebrations expressed their joy of becoming sisters to the MLA FatehJang Singh. The women said the MLA and his family had shown great love by inviting them to their homes and having the honor to be called his sister was the greatest gift for them.