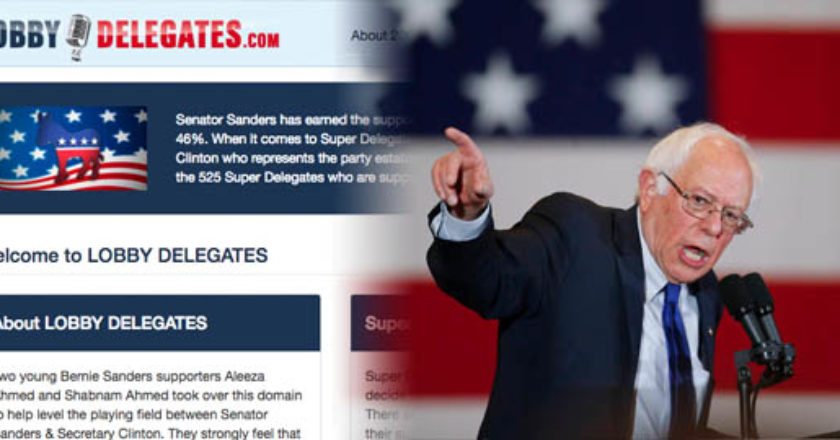 Two young supporters of presidential candidate Bernie Sanders have launched a web app to lobby Superdelegates. Currently, Hillary Clinton is leading the delegate race with 525 super delegates but Aleeza and Shabnam Ahmed from Maryland plan to change that. Aleeza, 12 and Shabnam Ahmed, 20 contacted a local IT company and requested permission to use their webs address LobbyDelegates.com. The company ran a similar campaign in 2008 to allow Democrats to lobby Super Delegates when the Democratic nomination was very … 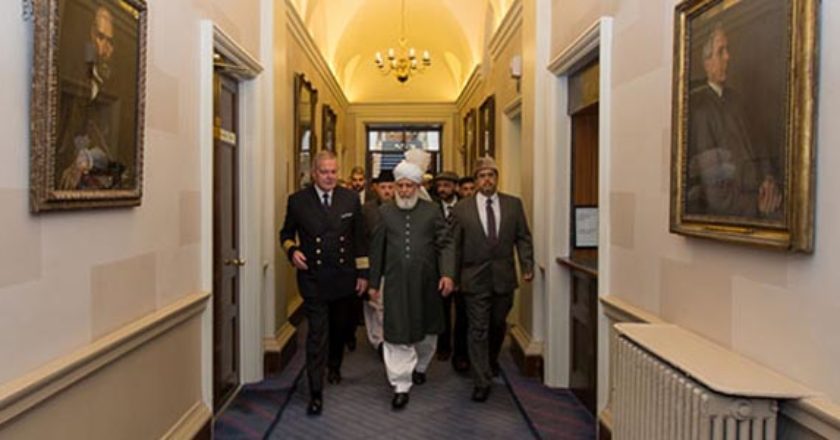 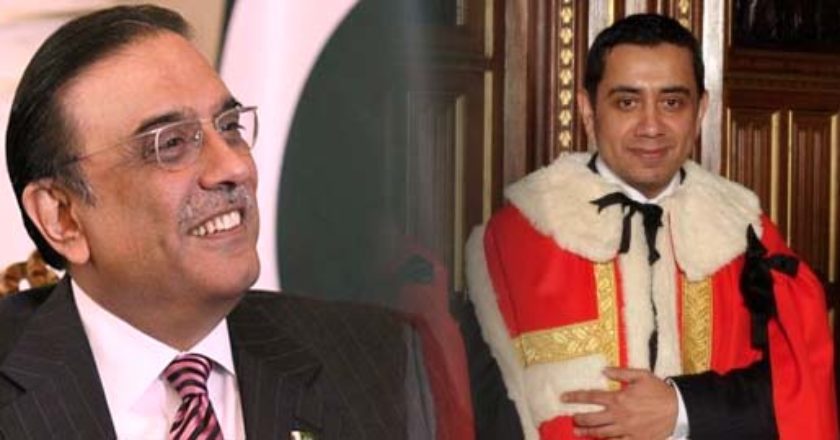 LONDON: Lord Tariq Ahmad of Wimbledon received President Asif Ali Zardari on behalf of Her Majesty the Queen when he arrived at the Heathrow Airport here on Thursday evening with his entourage on an official visit. Lord Tariq Ahmad had recently been Lord in Waiting to the Queen Elizabeth-II at The Queen’s household where he performs various duties of state, including the receiving of heads of states on behalf of Her Majesty. This marks a history in itself that a … 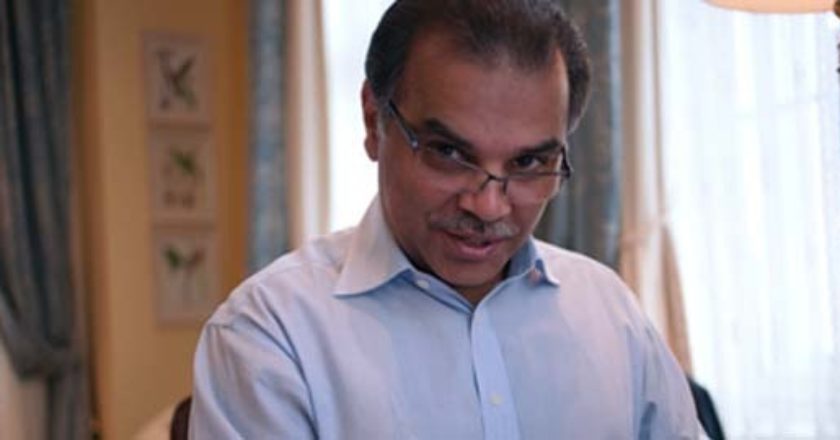 Events in Pakistan have recently taken a twist after a controversial memo appeared said to be drafted by Pakistani Ambassador to the USA Hussain Haqqani. The memo was ousted by an American Business Man of Pakistani descent Mansoor Ijaz. The memo is said to have the approval of President Zardari as well. Ever since the memo came to the light Mr Haqqani has handed over his resignation and President Zardari seems to have fled to Dubai under the pretence of … 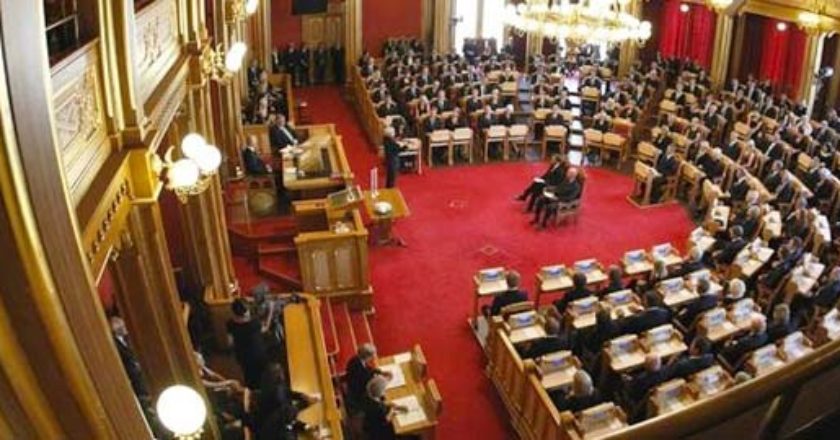 Earlier today, the Head of the Ahmadiyya Muslim Jamaat, Hadhrat Mirza Masroor Ahmad visited Norway’s National Parliament, the Storting, in Oslo. His Holiness, was greeted by a number of national MPs and was given a tour of the Storting, before having a private meeting with President Terje Anderson in the Presidential Office. Arriving just before midday, His Holiness was welcomed by Mr Are Helseth MP and a group of other MPs from the ruling Labour Party. Mr Helseth then gave …