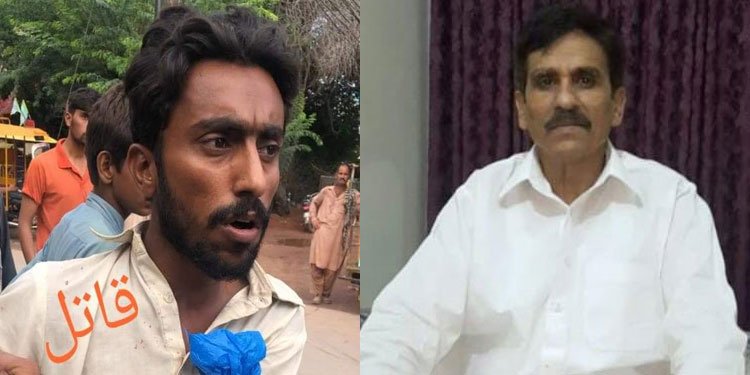 An Ahmadi man was brutally stabbed to death on Friday morning in the town of Rabwah.

In the murder case registered in Chenab Nagar police station, the police were told that 60-year-old Naseer Ahmed along with his brother Munir Ahmed went out to the town’s bus stop to buy household goods on Friday morning when an unknown man standing at the bus stop started a conversation with them. According to details the assailant had a white bag in his hand. He asked the brothers whether they belonged to the Ahmadiyya community. After the two brothers confirmed this, the man started encouraging them to leave the Ahmadi faith and upon their refusal the assailant took out a dagger from his bag and stabbed Naseer.

According to the police report, the man first hit Naseer Ahmed, who tried to stop him and injured his arm. The second knife hit him in the leg and he was severely injured while trying to stop the knife attack. Meanwhile, Munir Ahmed and two other managed to control the assailant and the weapon was taken away from him. According to the police, after being caught, the man started shouting religious motivated slogans.

The victim was taken to a nearby hospital, but he died before reaching the hospital. According to the police, the assailant said that he belongs to Tehsil Salanwali of Sargodha district.