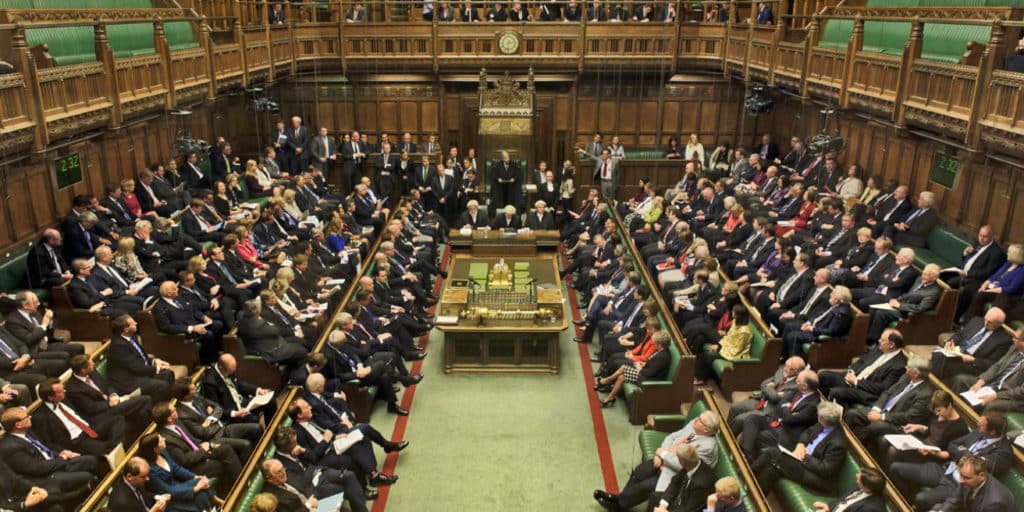 A Pakistani parliamentarian’s speech has garnered international attention after he announced plans to table a resolution that will bar non-Muslims from holding public office and exclude them from the country’s armed forces.

On 10th October 2017, MNA Captain (R) Safdar, a former Army Captain and son-in-law of the recently dismissed Prime Minister made a fiery speech against the Ahmadis. The Ahmadis are a persecuted Islamic sect which has been declared “non-Muslim” under the country’s constitution. During his speech Safdar said:

“These people [Ahmadis] are a threat to this country, its constitution, and ideology,” Safdar said.

Safdar also claimed that he will bring a resolution in the National Assembly (lower house of parliament) to put a ban on recruitment of Ahmadis in the armed forces.

He then criticised the renaming of a University’s physics center after Pakistan’s Nobel laureate Dr. Salam, whom he called an “Infidel” and “a controversial figure that has been termed an infidel in light of the Constitution”.

The MNA added that “we will not like any such institution associated with him.”

On October 19th, Jim Shannon, Member of UK Parliament took issue with Safdar’s speech to the House of Commons and said:

On Tuesday, Muhammad Safdar made several discriminatory comments in the National Assembly of Pakistan against the Ahmadiyya Muslim community of Pakistan. He accused the faith group of being untrustworthy and a threat to Pakistan, arguing that it should be banned from the armed forces. Coming from the son-in-law of a former Prime Minister, such comments are dangerous and will surely fuel prejudice towards the already persecuted Ahmadiyya Muslim community. Will the Leader of the House agree to a statement on that pressing issue?

To which Andrea Leadsom, the leader of the House responded:

The hon. Gentleman raises a significant issue. I absolutely encourage him to raise it directly with the Foreign Office, which will no doubt have further information to share with him on the steps that the UK Government can take.