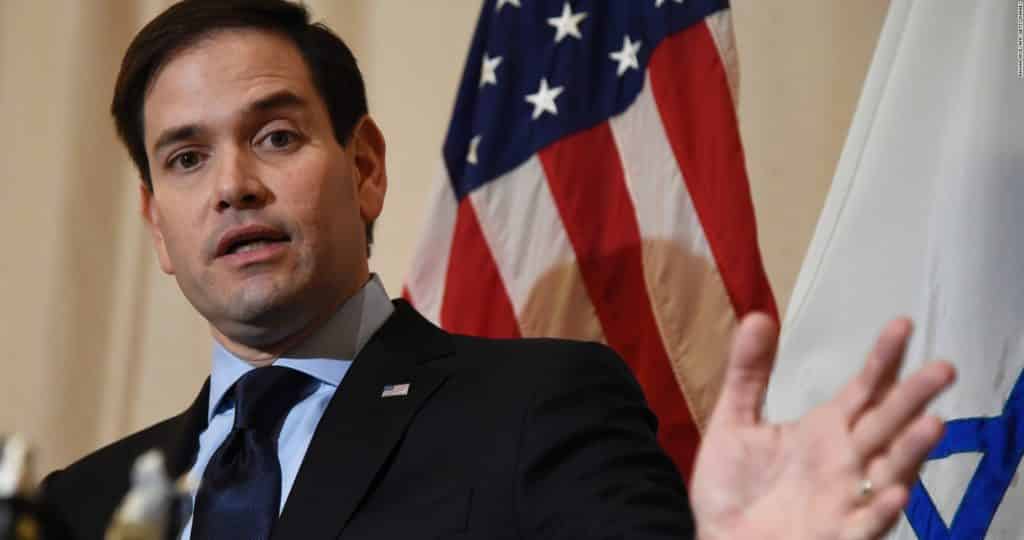 In a statement, six U.S. Senators including former Presidential candidate Marco Rubio (R-FL) have urged the State Department to declare Pakistan a country of particular concern (CPC). CPC is a designation given to countries for severe violations of religious freedom. If the Secretary of State designates a country as CPC, the U.S. Congress is notified, which can then use both non-economic policy options or economic sanctions to bring about stop severe religious freedom violations.

We also believe the State Department should designate Pakistan as a CPC, as USCIRF has long recommended. The government of Pakistan continues to perpetrate and tolerate systematic, ongoing and egregious religious freedom violations. Discriminatory constitutional provisions and laws, including the country’s blasphemy and anti-Ahmadiyya measures, continue to result in the unjust prosecution and imprisonment of individuals due to their faith. At least 40 people are currently sentenced to death or are serving life sentences for blasphemy. Religious minority communities, including Christians, Hindus, Ahmadis, and Shi’a Muslims, also experience religiously motivated and sectarian violence perpetrated by terrorist organizations and societal elements with relative impunity. Additionally, provincial textbooks with discriminatory content against minorities remain a significant concern.