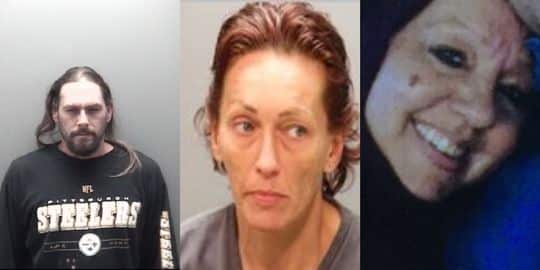 American authorities are trying to have a woman extradited from Pakistan to stand trial in her husband’s 2002 murder.

On a May night in 2002, Beverly McCallum loaded her dead husband’s body into her van along with her two young daughters, police said. Caraballo’s badly burned body was found on May 8, 2002 in a metal footlocker. He remained unidentified until 2015, when an anonymous caller provided a tip that cracked the case open again.

Eaton County Sheriff’s Department Detective James Maltby said that Once McCallum found out about the progressing investigation, she married a man from Pakistan she met on the internet and moved to Pakistan.

The U.S. has an extradition treaty with Pakistan and police have been trying to extradite her since charges were filed in November.