Lebanon Abolishes a Law that Allowed Rapists to Escape Conviction 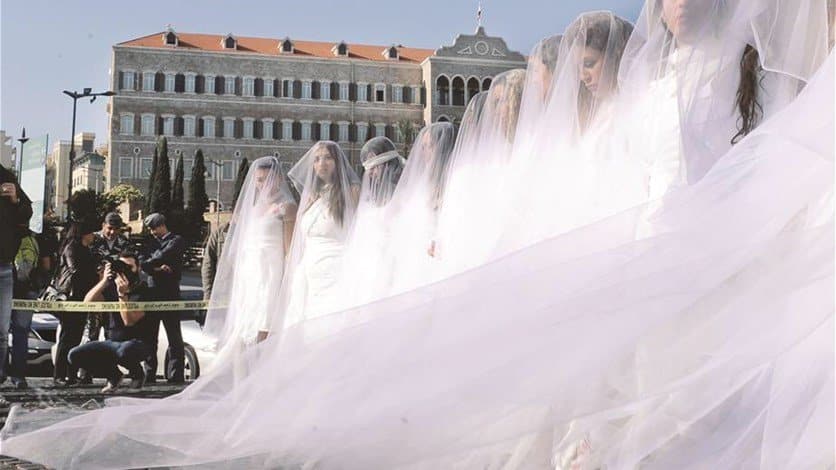 The Lebanese Parliament has abolished Article 522 that allowed rapists to escape conviction in the event of them marrying their victims. This Lebanese Penal Code had also been labeled the “Rape law”.

Article 522: If a valid contract of marriage is made between the perpetrator of any of the offenses mentioned in this section, and the victim, the prosecution is suspended. If judgment was already passed, the implementation of the punishment is suspended.

the resolution comes as the fruit of the labor of months strenuous activism under the campaign “A White Dress Doesn’t Cover the Rape”, which was launched in December 2016 by the Lebanese NGO ‘Abaad MENA ‘. The campaign included street protests and social media awareness campaigns; under the hashtag #Undress522, that aimed to raise awareness to the penal article, which at the start of the campaign, only 1% of the Lebanese population knew even existed.

This is not the first time Lebanon has worked hard to abolish laws considered to be against human rights. In 1999 the government appealed Article 562 which legalized honor killing, giving the spouse, parent or sibling a pass to murder the parties involved in the crime of honor.

The origin of this law in Lebanon stems back to when the region was governed by the Ottoman Empire, which introduced this law under inspiration from the “French Penal Code of 1810” in an effort to “modernize” the Empire.

We congratulate Lebanon on its victory and wish it all the best in overcoming other legal hurdles that violate human rights codes and stall further modernization. In taking this bold step, Lebanon has set a noteworthy precedent for many other countries to follow.