On October 16th 2008 Hazur Inaugurated the first mosque of East Germany. The mosque, with room for about 500 people, is on the site of an old sauerkraut factory in the Berlin suburb of Pankow-Heinersdorf.The white two-story mosque boasts a 42-foot silver dome. The mosque has two halls, a flat, a guest house, a library and a conference room. There are plans to make a park as well.

Lajna Imaillah (organization of Ahmadi women 15 years and above) collected 1.7 million Euros for the Berlin Mosque of which 400,000 Euros were donated by Lajna UK. If this amount was to be converted in Pakistani currency it comes up to approximately 19 Karore (190 million).

Huzur said all praise belongs to Allah that one drop of His shower of blessings has materialised in the form of Khadija Mosque, the first mosque in the eastern part of the country. Berlin has its own significance. The history of the Community in the country and in particular this city is eighty six years old. Ahmadi missionaries had come here in the era of Hadhrat Khalifatul Masih II (may Allah be pleased with him). Their reports viewed the German nation as having a sense of compliance that paid attention to understand true Islam.

Huzur said Ahmadi ladies should be mindful in particular that the sacrifice they have made will truly be of benefit when they will continue to try and derive beneficence from it and they will only be successful in their efforts when they will bring up their children in accordance with it. Huzur drew attention of men to the favor of ladies on them of building a mosque. Men would only be able to repay this favor if they honored the dues of the mosque. 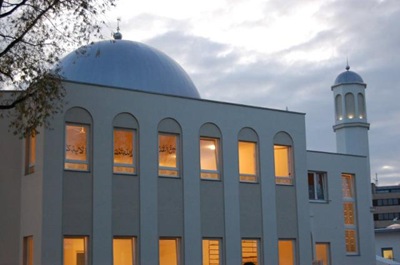 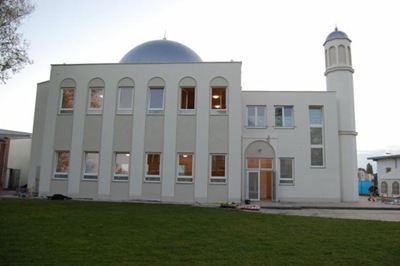 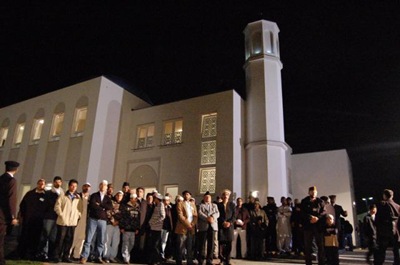