Religious leaders of the Holy Land will travel to Poland to commemorate the Holocaust and raise awareness about the rising antisemitism in Europe. The four-day tour will begin on October 30 and will include Jews, Muslims, Christians, Druze, Baha’is and members of other religious denominations. 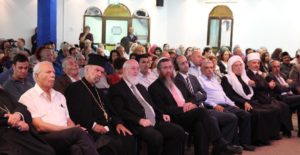 The group of religious leaders will travel together to Poland and visit Nazi concentration camps including Auschwitz. The organizers have also planned a visit to the factory of Oskar Schindler, known for having saved many Jews from the Holocaust and the Auschwitz extermination camp.

The Israeli Embassy to the Vatican said, ” the religious leaders will come together to commemorate the Holocaust “, It also urged the international community to “remain vigilant against all forms of xenophobia, to recognize the early signs of religious and ethnic hatred, which in the recent past have led to genocide. ” 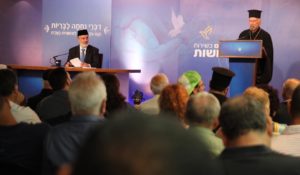