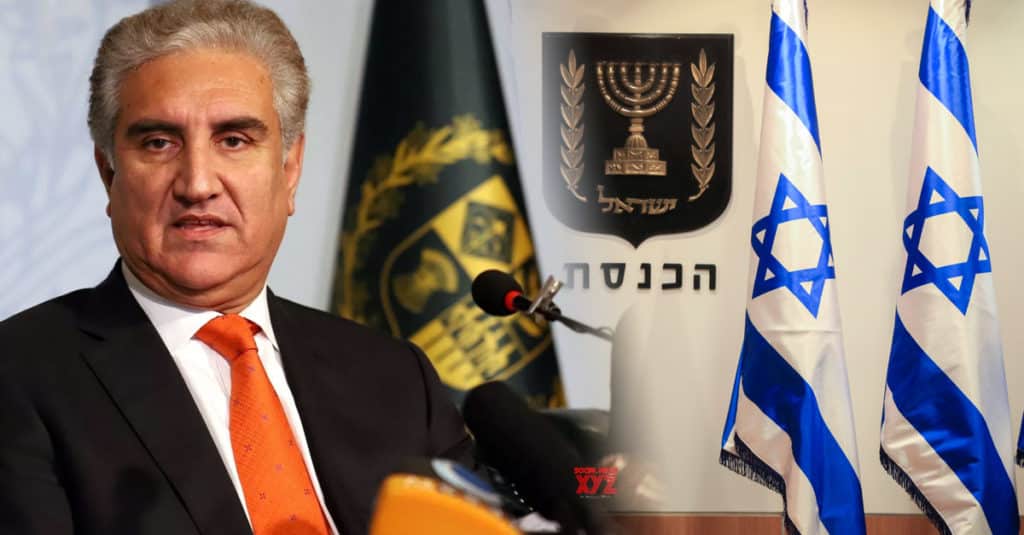 An advisor to the Pakistan Prime Minister Imran Khan visited Israel in the last week of November, according to reports published by Israel Hayom and several other Israeli media outlets.

The source who is close to the Israeli government said that on the morning of November 20 at 8 a.m., British Airways Flight 165 from London landed at Ben Gurion Airport and on the plane was a senior adviser to Pakistani Prime Minister Imran Khan, who flew in business class from Islamabad to London and then to Israel.

According to the source, the man brought with him a message from the Prime Minister of Pakistan, Imran Khan. In the message, PM Khan made a strategic decision to open political and diplomatic talks with Israel. The Pakistani advisor stayed in Israel for a few days and met several high-ranking Israeli officials. Israel has welcomed this approach and assured the advisor that it will do its best to help Pakistan.

Pakistan currently faces a serious crisis with its regional partners, most of whom have normalized relations with Israel. In the past year, Pakistan sided with Turkey on regional issues, which has undermined its relations with various Arab countries, including Saudi Arabia and the United Arab Emirates. In recent months, Saudi Crown Prince Mohammed bin Salman has refused to meet with the Pakistani prime minister, almost completely halting oil supplies to the country, and even sought back the $ 3 billion in aid money provided as a loan to Pakistan. The UAE, for its part, has issued a travel warning to Pakistan.

These developments have left Pakistan economically weak and politically isolated. In addition to all these troubles, in recent days the Chief of Staff of the Indian Army has visited the United Arab Emirates, which startled Pakistan’s security apparatus.

The Trump administration has continued to work in its last weeks toward creating normalization deals between Israel and Arab, Muslim and African states.

🇵🇰🇮🇱 — BREAKING: Sources tell Belaaz that a delegation from Pakistan, a country which has no ties with Israel, has secretly visited in Tel Aviv, Israel last month.