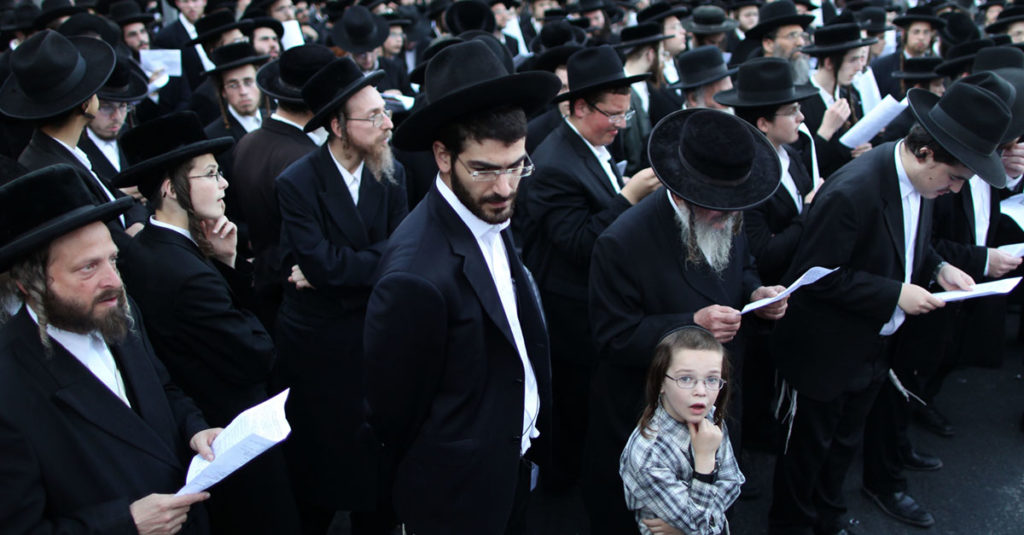 The Centre for Israel and Jewish Affairs has condemned the recent attacks on Ahmadis in Pakistan and urged Canada’s Ministry of Foreign affairs to raise the issue of Ahmadiyya persecution with Pakistan.

In a statement President of CIJA, Shimon Koffler Fogel said:

We are deeply troubled by the recent mob attack on the Ahmadi mosque in Chakwal and raid on their offices in Rabwah. Freedom of religion and the right of minorities to live in security are core values for the Jewish community and all Canadians, which is why it is our hope that you will raise this issue with the Pakistani government. We further ask that you express Canada’s strong objection to the ongoing disenfranchisement of Pakistan’s Ahmadiyya population from the country’s democratic processes.

” As Canadians, we have the privilege of living in a land that offers greater tolerance, social harmony, and freedom than perhaps any other country in the world. Sadly, this is not the case for many religious minorities around the world who face escalating persecution, such as the Ahmadiyya community. ”

On December 12th a 3,000 strong mob attacked a Mosque of the minority Ahmadiyya Muslims in Pakistan. Rabwah Times reported how a Canadian citizen from Mississauga lead the attack which left 1 dead.