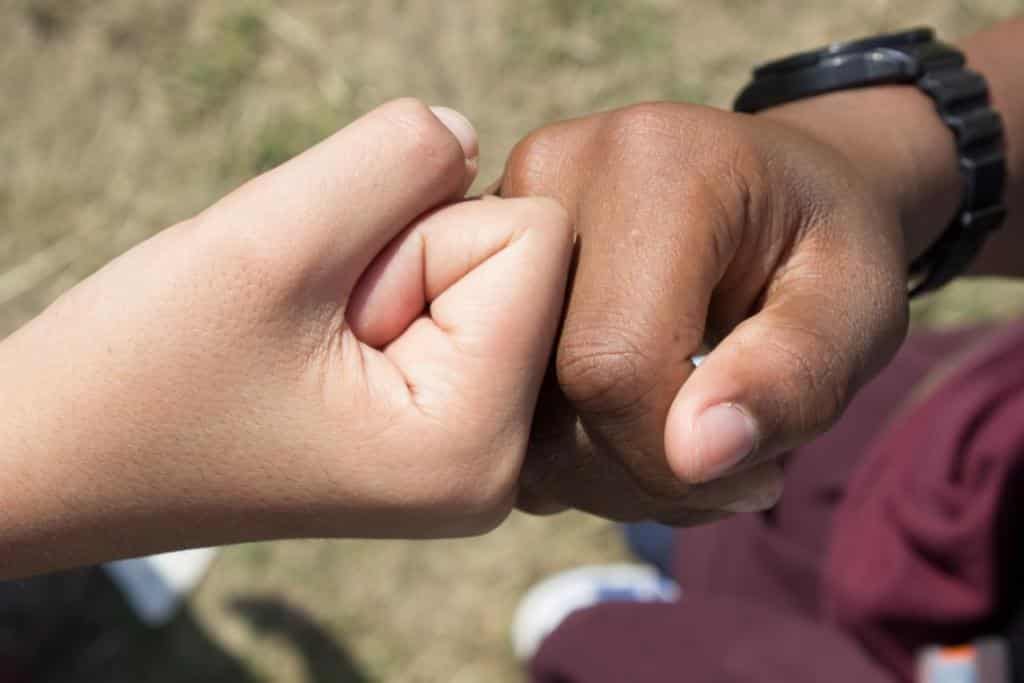 With the days of Jalsa almost upon us the hearts of those who have been touched by this gathering of the faithful plead to once again hearken a lifetime’s worth of spirituality bestowed upon them in the form of speeches and Nazms and most of all by the rays of wisdom which emanate from the words of  Huzoor atba.

It is true that the Jalsa has touched the hearts of people on a level and in numbers unheard of in any worldly event. It has established a connection with the souls of those who were fortunate enough to ever be a part of it. For when one attends the Jalsa and sees the words of olden text materializing at the hands of thousands upon thousands of his brothers and sisters, it creates a yearning in one’s heart, a desire that surpasses all worldly cravings and that is the desire for one to be granted entry in the ranks of the faithful. For it is there where you find true Islam thrive in the hearts of the men and women and children alike, and it is there that you come to realize the beauty behind the faith that Allah chose for all mankind. It is there where people experience a change of heart, where they find new purpose and where come to they define themselves as true Muslims.

The atmosphere of Jalsa is such that it leaves everyone irrespective of religion spellbound to its majesty. The overall sense of unity, the sense of purpose, the contagious atmosphere of love, the willingness to put others before oneself and the adherence to one’s faith is of such a sterling standard that it is worth witnessing. And it is this atmosphere that allows for the message of Islam to make its way to people’s hearts impregnating it with the desire to achieve a higher moral standing with respect to piety. One could say that the Jalsa touches lives.

This is the story about a boy name Ahmad, Ahmad is a special needs child who suffers from mild autism. A boy who’s life was touched by the Jalsa Salana. Looking at him from a stranger’s eye one might think of him as confused soul who bears little connection to the on-goings of this world. However if you come to know him as I have and enter into a bond of friendship with him as I have, one realizes that his emotions are more pure and wholesome than any of us can muster, although he may not be affected by all that which has great toll on us like money or clothes or other material things, but things which transcend such materializations have such a strong connection with his heart that it leaves you speechless. Hearing him talk about the things he enjoys one can see the unadulterated truth behind his words.

Ahmad has been lucky enough to attend the Jalsa Salana multiple times, and every year at least a month before Jalsa he starts fawning over the fact that he might be lucky enough to attend it this year as well. In the days before the Jalsa we usually talk about all the things he loves doing there, which includes listening to Nazms, raising slogans, enjoying a good plate of Daal from the Jalsa grounds and most of all meeting with Huzoor. As the days draw near he repeatedly asks everyone to pray that he gets a visa. Sometimes he comes to me three or four times a day asking me to pray for him. He tells me of how he worries that he might not be able to go this year and you can tell by his voice that he is truly affected by the prospect of not going. So you can’t help but pray from the bottom of your heart that he gets what he wants. And by the grace of God he’s been attending the Jalsa almost every year. When he comes back you can see the radiance in his smile that he has enjoyed each minute of the whole trip to the fullest. After that we talk about what he did there and as he speaks, you can see each word coming straight from his heart you can’t but be left in awe of the power that Jalsa Salana and the Khalifa has over the hearts of the faithful.