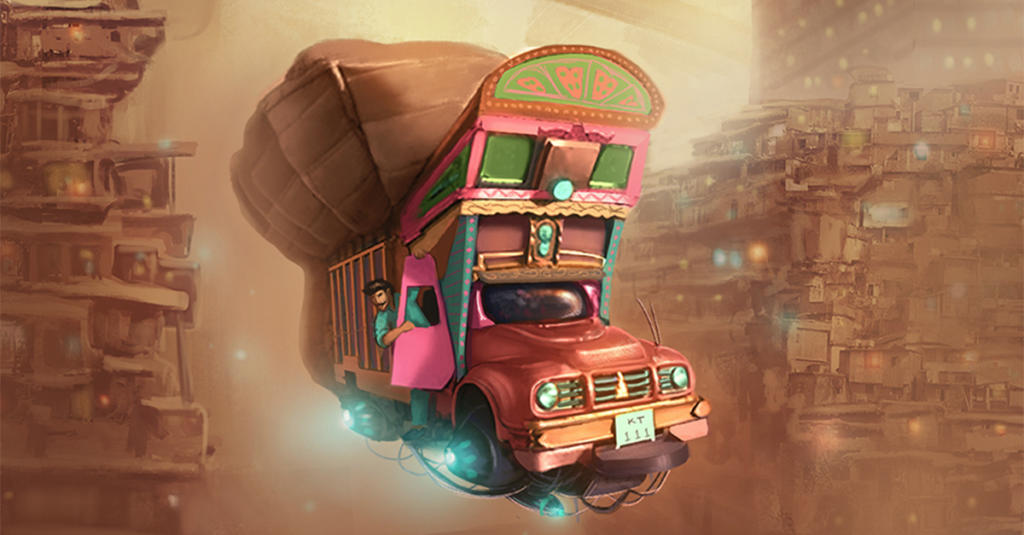 What will the future Pakistan look like? That’s what Pakistani artist Omar Gilani tried to depict in a series of futuristic digital illustrations.

Gilani, who is 28 and a Mechanical Engineering by profession says he never received any formal training in arts.

“I began digital manipulation and created some art pieces on a digital tablet at university,”

In the past, Gilani has been commissioned as a designer by several International organizations which include Save The Children, United Nations, British Council and The Missing Slate. 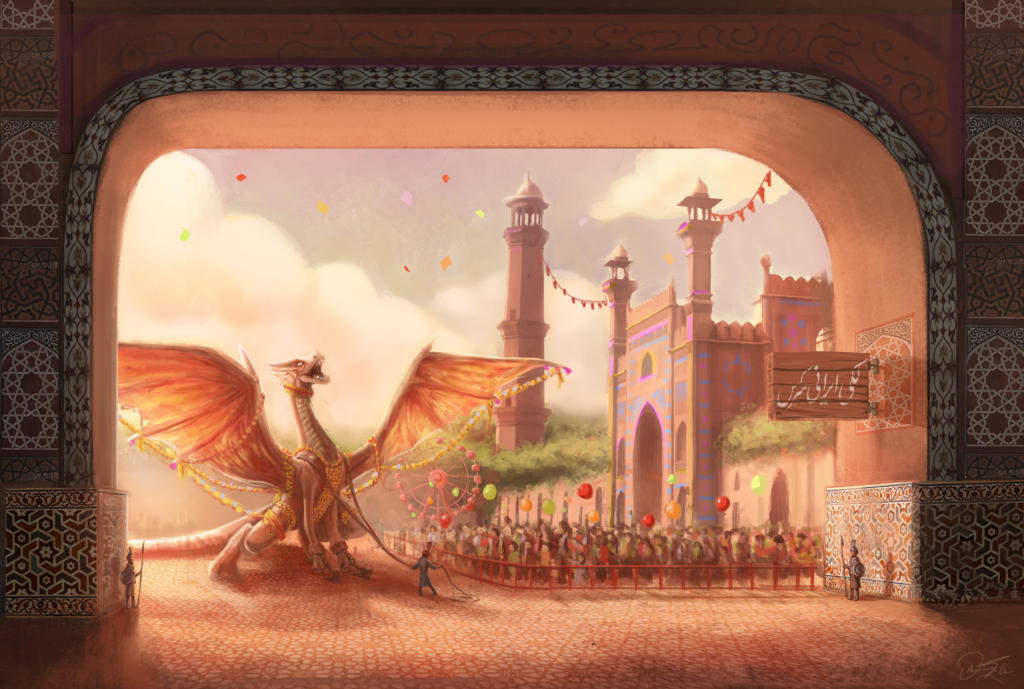 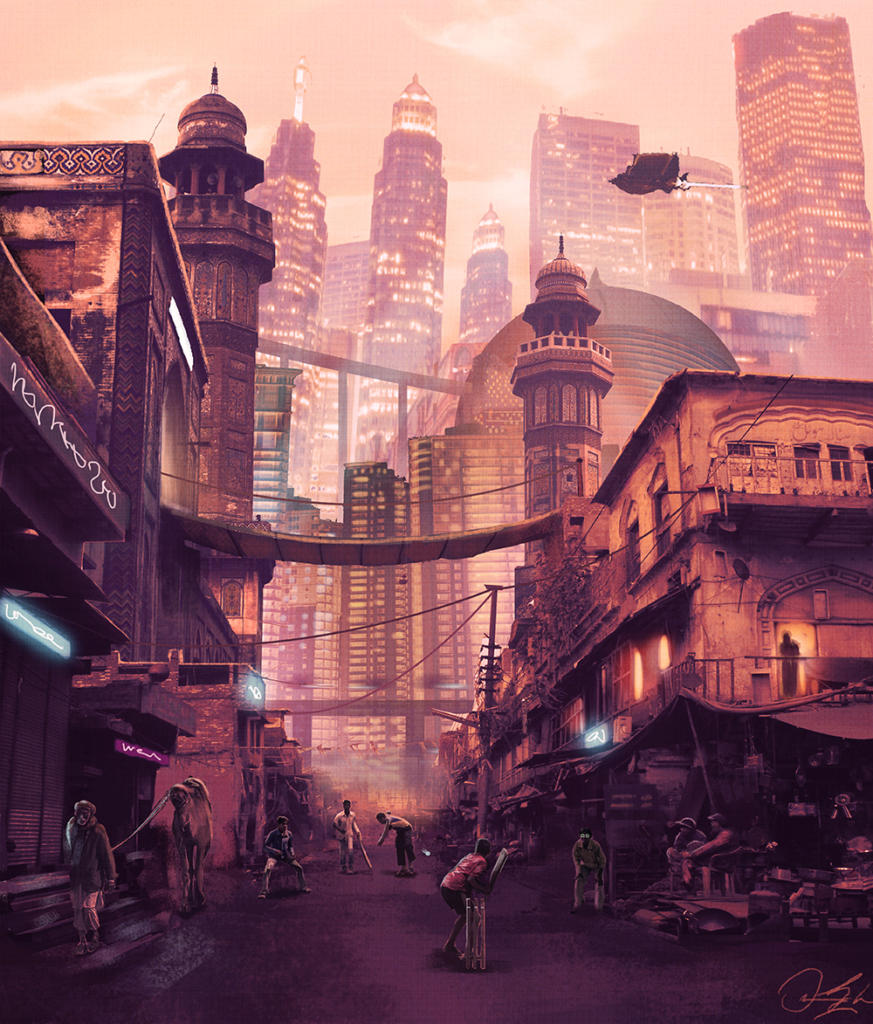 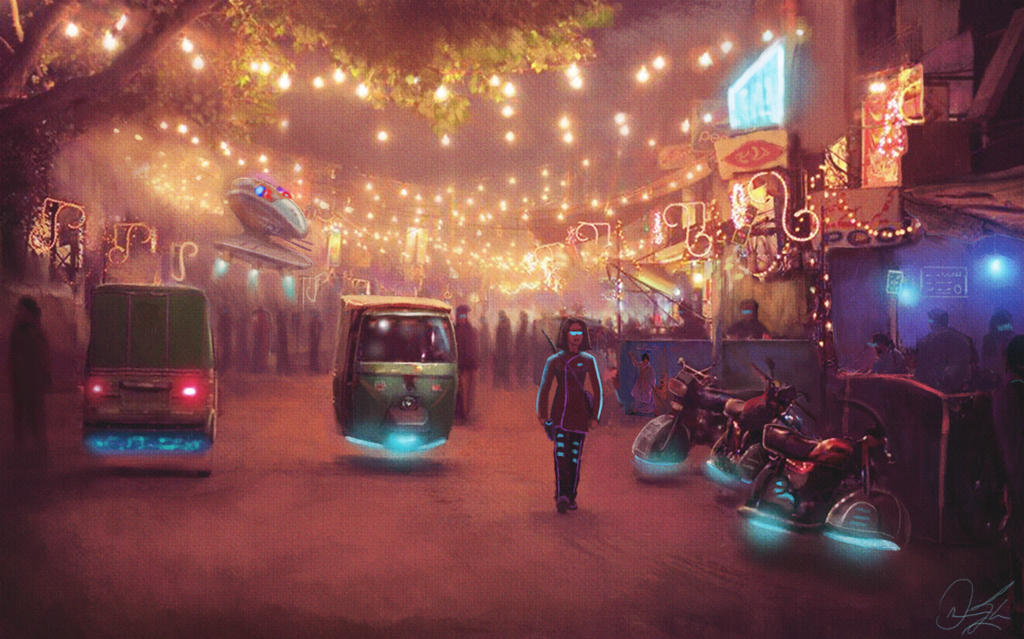 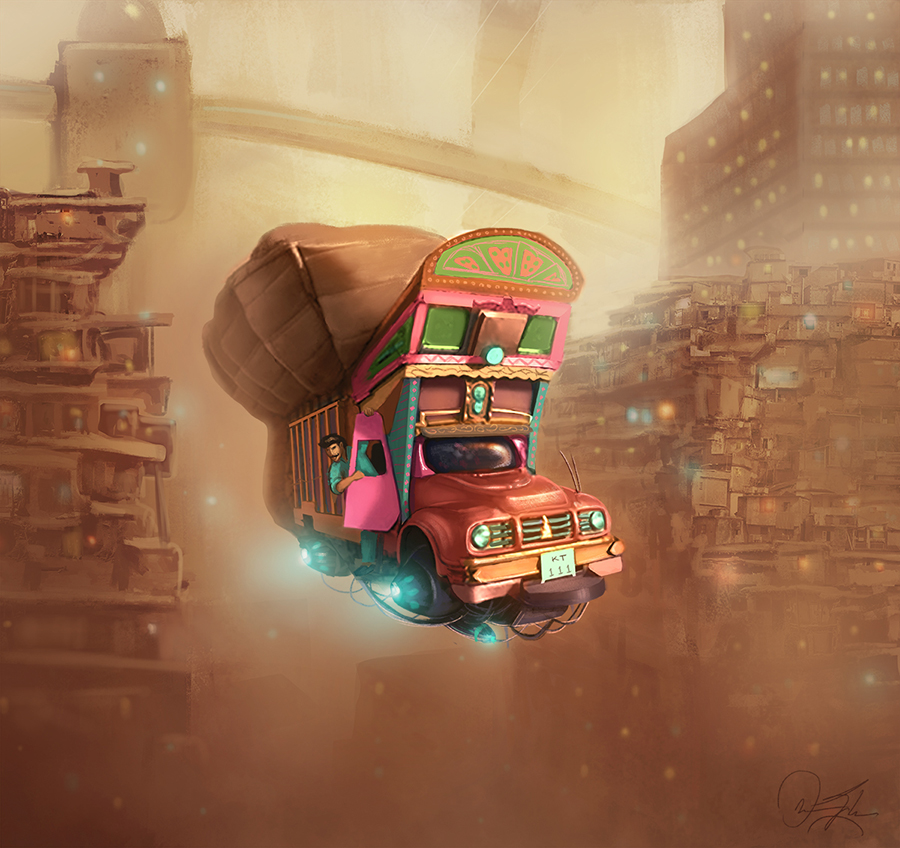 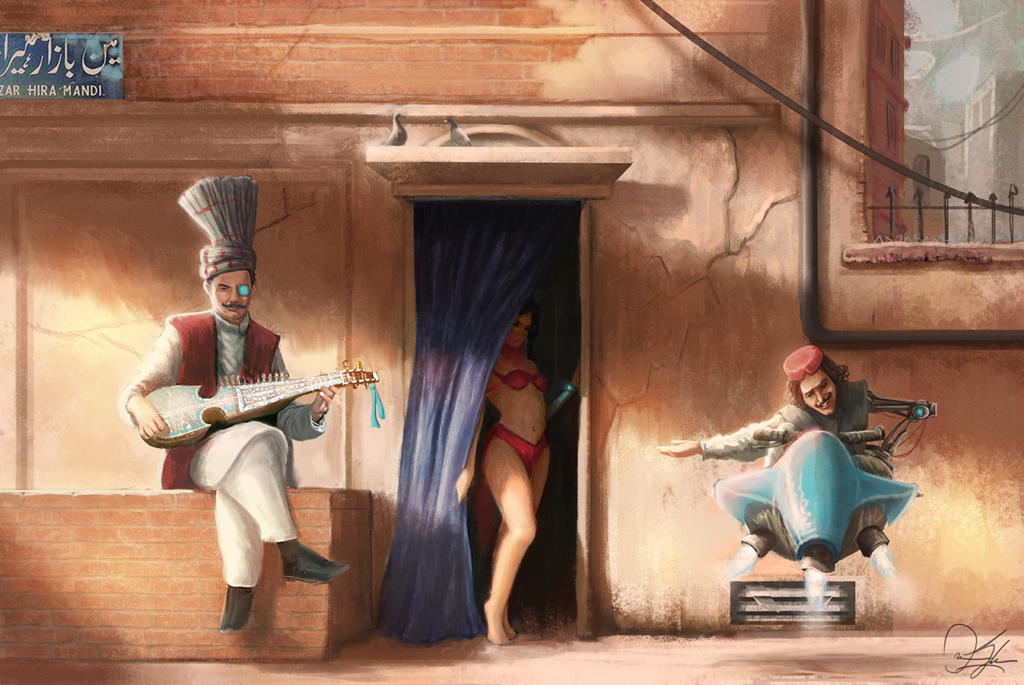 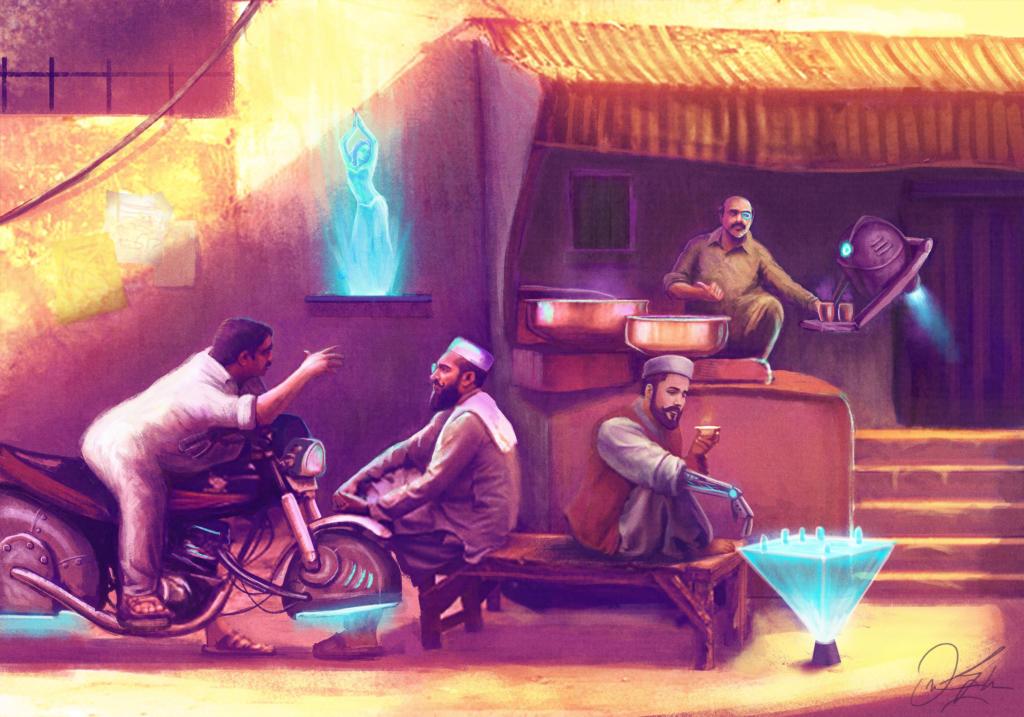 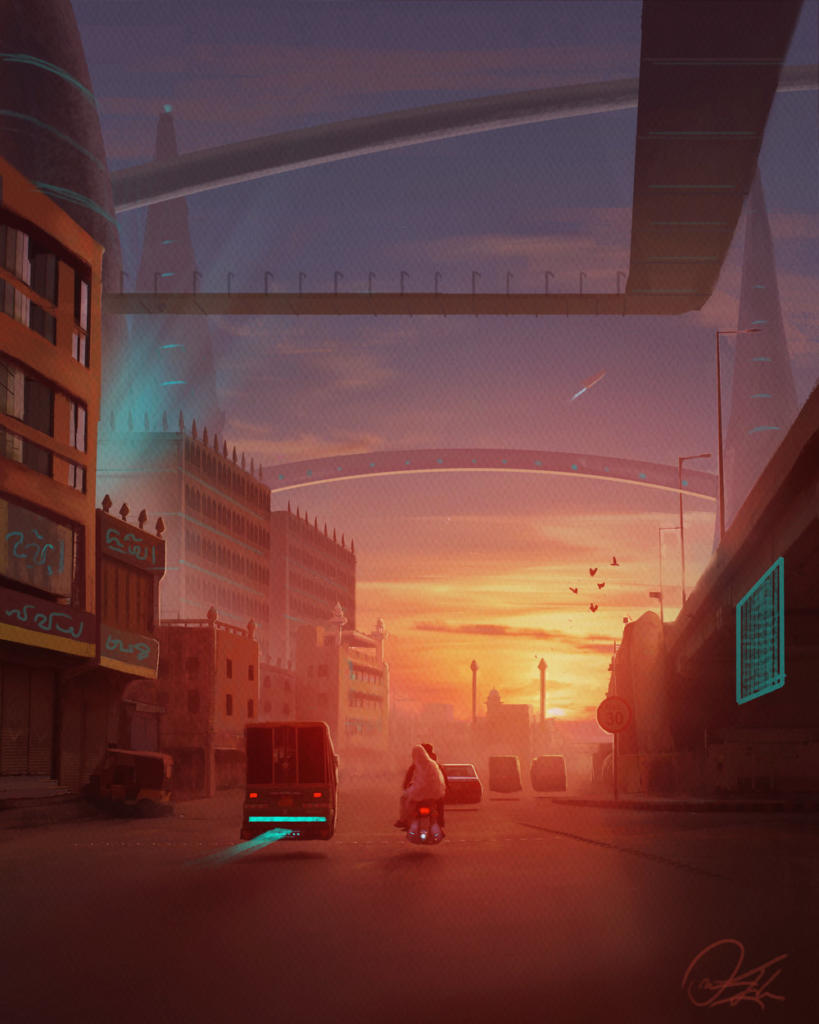 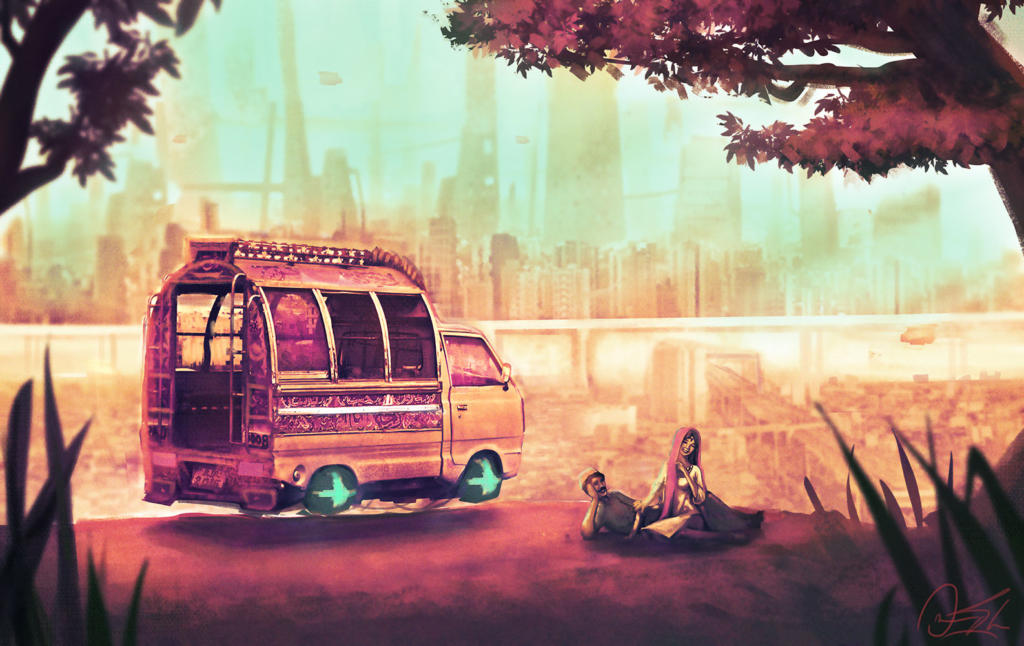 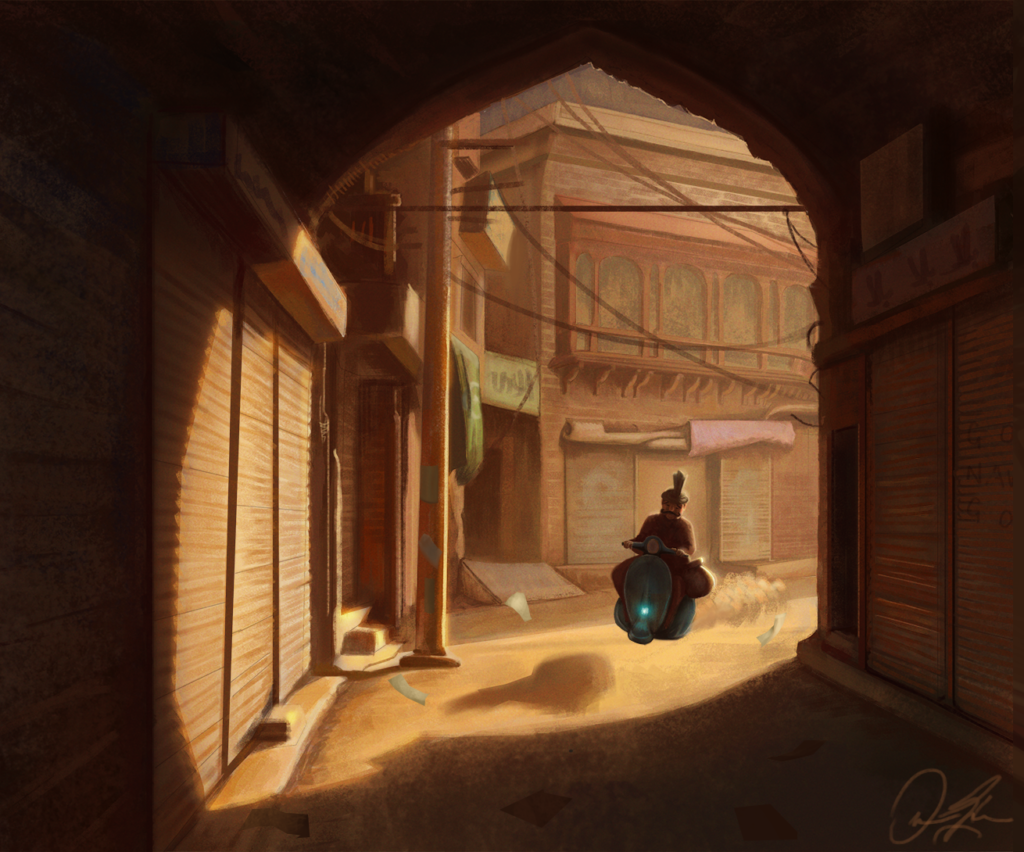 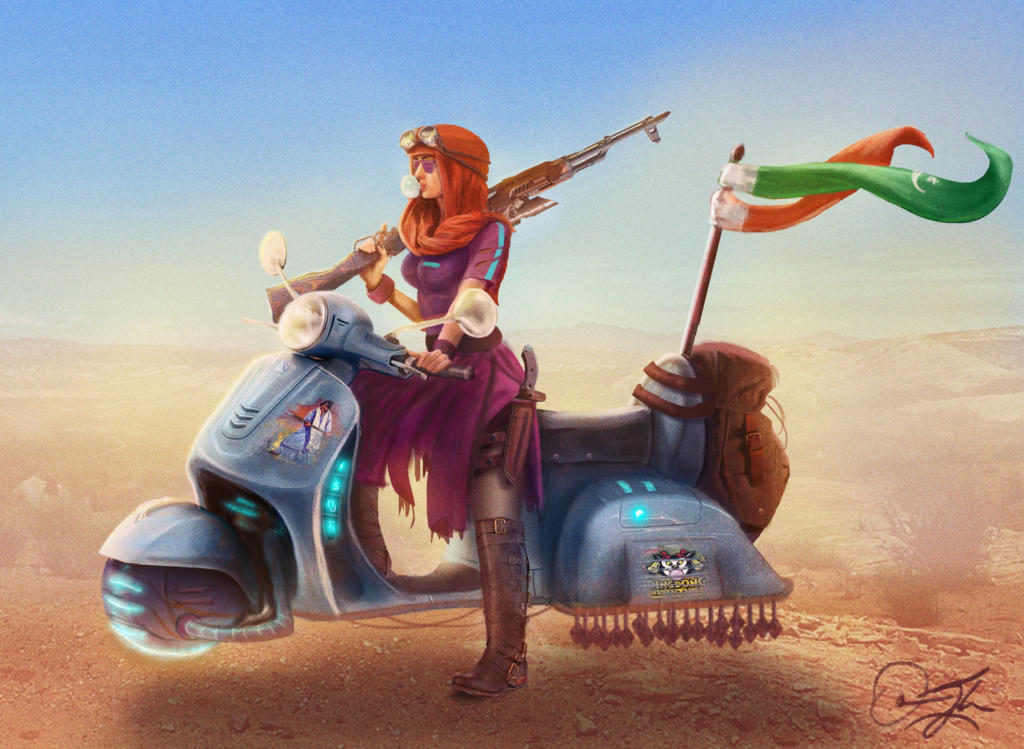