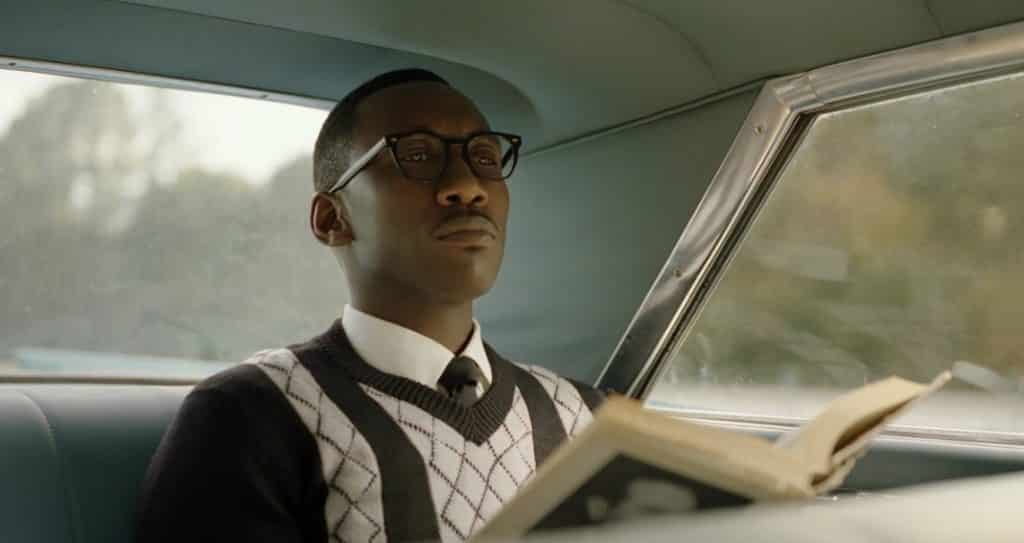 Ahmadi actor Mahershala Ali won a Golden Globe Sunday night for his role as the real-life pianist Doc Shirley in “Green Book”. Mahershala previously became the first Muslim actor to win an Oscar for his role in the movie “Moonlight”.

His wife Amatus Sami-Karim joined him for the award ceremony.

Def going to be me as a spouse. Coordinating my lewks with bae’s accomplishments ???? #GoldenGlobes pic.twitter.com/Dj5SW8vhbG