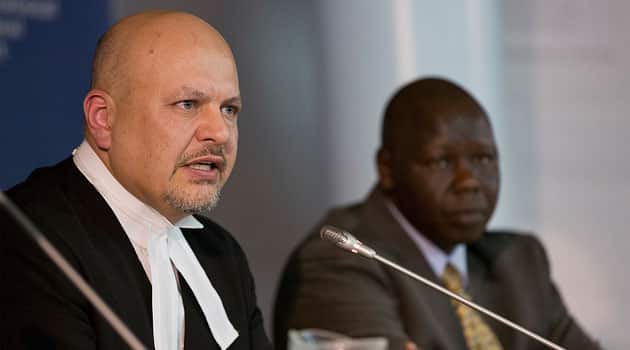 On Thursday, United Nations Secretary-General appointed a British-Pakistani barrister to lead an investigation into ISIS crimes in Iraq.

Karim Asad Ahmad Khan of Britain will serve as special adviser and head of the investigation team established by the UN Security Council at the request of Iraq last September.

Khan who himself belongs to the persecuted Ahmadiyya community is a human rights lawyer with over 25 years experience in International criminal law. He obtained his Bachelor of Law (LLB) from Kings College London and did Ph.D in International and Comparative Law from University of Oxford. Since 2017 he has been serving as President of the International Criminal Court Bar Association (ICCBA) at The Hague.

The Secretary-General has appointed Karim Asad Ahmad Khan of the UK as Head of the Investigative Team to support efforts in Iraq to hold ISIL (Da’esh) accountable by collecting and storing evidence of acts that may amount to war crimes: https://t.co/kpXRCue4ev

In a statement the United Nations press office said that Khan’s team will “support domestic efforts to hold Islamic State in Iraq and the Levant (ISIL/Da’esh) accountable by collecting, preserving, and storing evidence in Iraq of acts that may amount to war crimes, crimes against humanity and genocide committed by the terrorist group.“