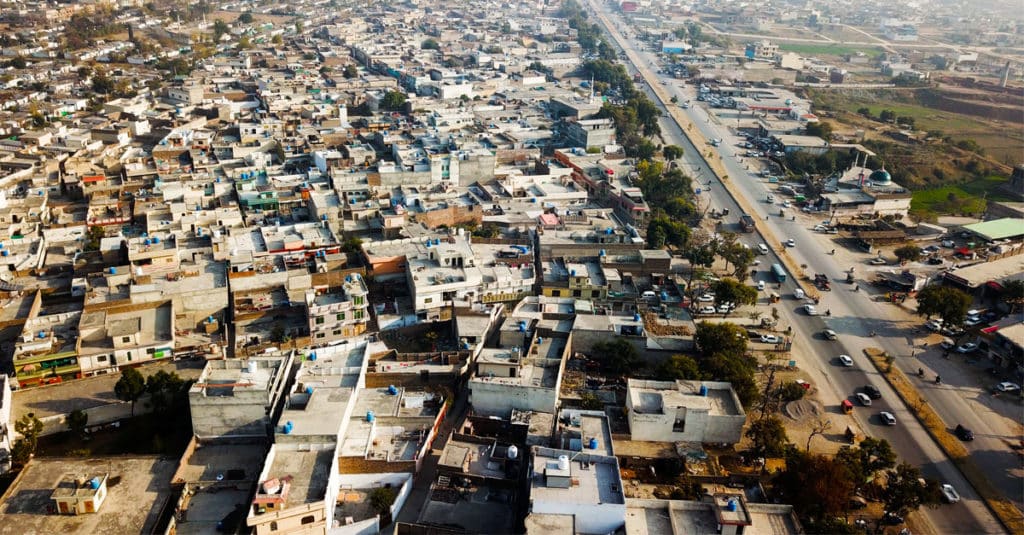 Pakistan Police on saturday arrested four teenagers and charged them with burning down of a security cabin of an Ahmadi Mosque.

According to police, those four arrested teenagers who were returning home after playing in cricket burned down the security cabin outside the Ahmadi Mosque located near sector 14 Wah Cantonment. The teenagers who were later identified as Sabihuddin, Hafiz Abdul Rehman, Mohammad Sheharyar and Atta Mohammad fled the scene.

The four teenagers who are aged between 14 and 18 years and were identified through CCTV footage. Police on the complaint of the Mosque’s caretaker have registered a case under Section 436 of the Pakistan Penal Code which deals with the crime of “committing mischief by fire or any explosive substance, intending to cause, or knowing it to be likely that he will thereby cause, the destruction of any building which is ordinarily used as a place of worship or as a human dwelling”.