Sikhs told to ‘convert to Islam’ by Pakistani official 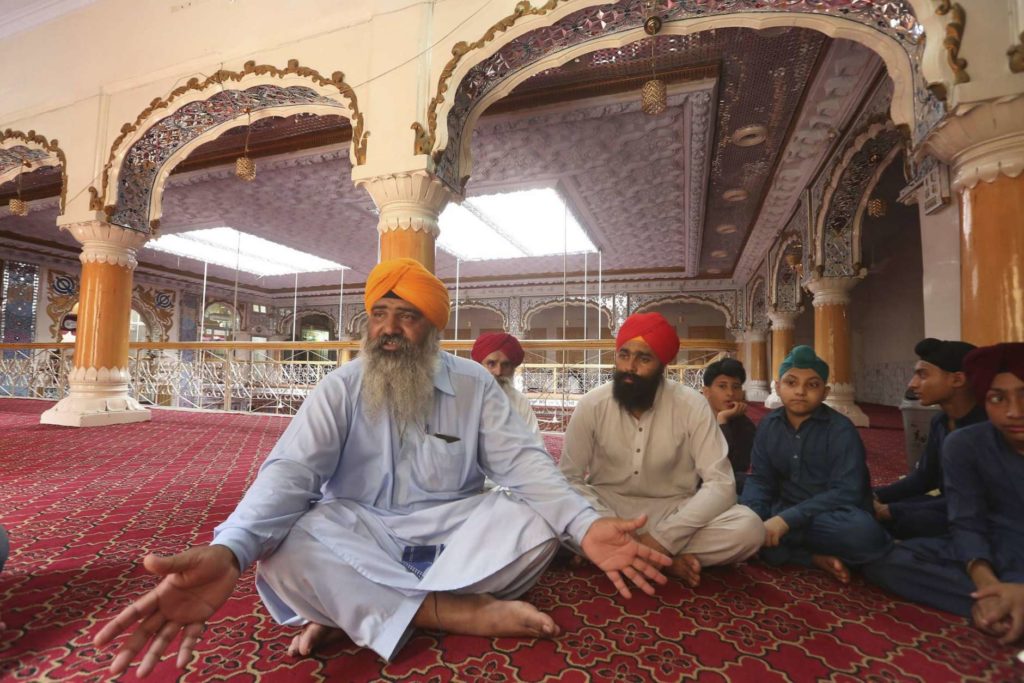 The Sikh community in Pakistan’s Northern province has complained of mistreatment after local government officials told them to convert to Islam.

Farid Chand Singh alleged that the assistant commissioner of Tall tehsil, Yaqoob Khan told members of the minority Sikh community to convert to Islam if they wanted to get their problems resolved. Singh who represents the Sikh community in the area of Hangu said Khan made the comments when the community members paid him a visit to seek his help in resolving issues faced by the community.

Singh lodged a complaint with the Deputy Commissioner Hangu Shahid Mehmood and stated that:

“We the residents of Doaba area are being tortured religiously,”

“Had it been from someone ordinary, it would have never been felt so offending but when you hear such things from a government official, it becomes something really serious,”

Sikhs have lived on the Afghan-Pakistan border among Pashto-speaking tribes since the 17th century, but in the last decade the Federally Administered Tribal Areas (FATA) – once a cradle of safety for Sikhs fleeing religious persecution – have become a hostile, violent, and sometimes deadly place for the religious community.

For many, the situation now is a veritable return to the dark ages of religious persecution.