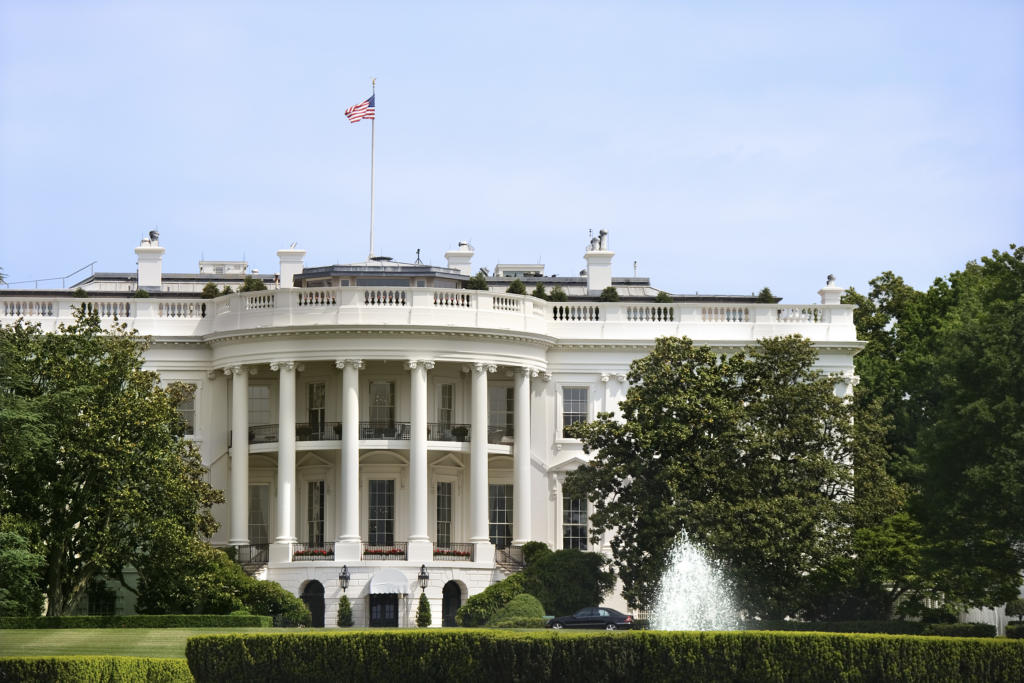 Pakistani-Americans are planning to hold a protest in Washington on Thursday to protest what they call a “systemic crackdown on freedom of expression in Pakistan”.

The demonstration is being held outside The Foreign Policy Institute as Pakistan’s political elite gather for an event to discuss Pakistan-US relations.

Earlier this month, activist and academic Professor Riaz Ahmed was arrested during a protest against the illegal detention of fellow academic Dr. Hasan Zafar Arif. In a charge sheet against Professor Riaz, Pakistan’s paramilitary force claimed that the “professor was involved in advocating for the release of ‘blasphemous’ bloggers reportedly picked up by law enforcement agencies recently.”

A statement by AdvoPak, the group organizing the protest said:

Through this protest, we appeal to the leaders to promote freedom of expression and to ensure the protection of journalists and activists. We urge them to be more watchful of hatemongers and to hold those individuals and groups accountable that indulge in smear campaigns and use of blasphemy allegations against activists and journalists.

Such allegations are a direct threat to lives of activists and lack of inaction on government’s behalf can also instigate violence and promote “vigilante justice.” We believe that the right to freedom of expression is fundamental to the promotion of democracy and social justice in Pakistan and everywhere.