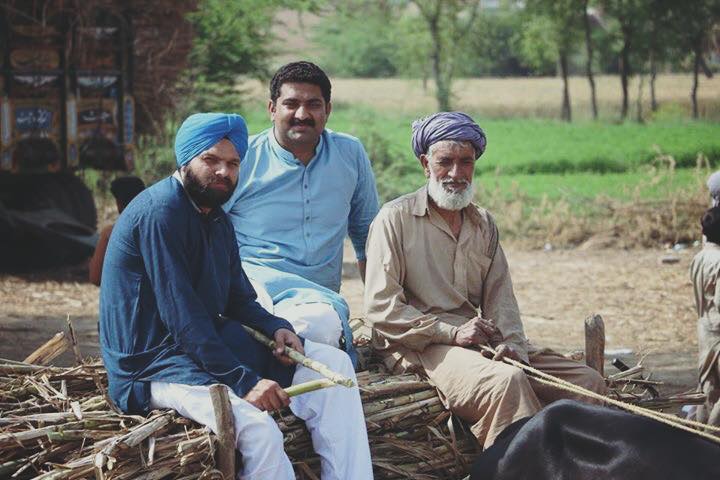 With religious intolerance on the rise in Pakistan, two men have taken it upon themselves to unite people around common cultural roots.

Every other weekend, Nasir Dhillon and his friend Bhupinder Singh pack up their bags and travel across the dirt roads of rural Punjab for one purpose, and this to preserve their ancestor’s cultural history by interviewing the ‘displaced generation’. The generation which lived through the India-Pakistan partition of 1947.

Partition of British India resulted in the largest mass migration in recent history and the province of Punjab became one of the worst affected areas. Residents of Punjab who shared the same culture were split up on the basis of faith, with Muslims moving westward to Pakistan while Hindus and Sikhs moving eastward to India. 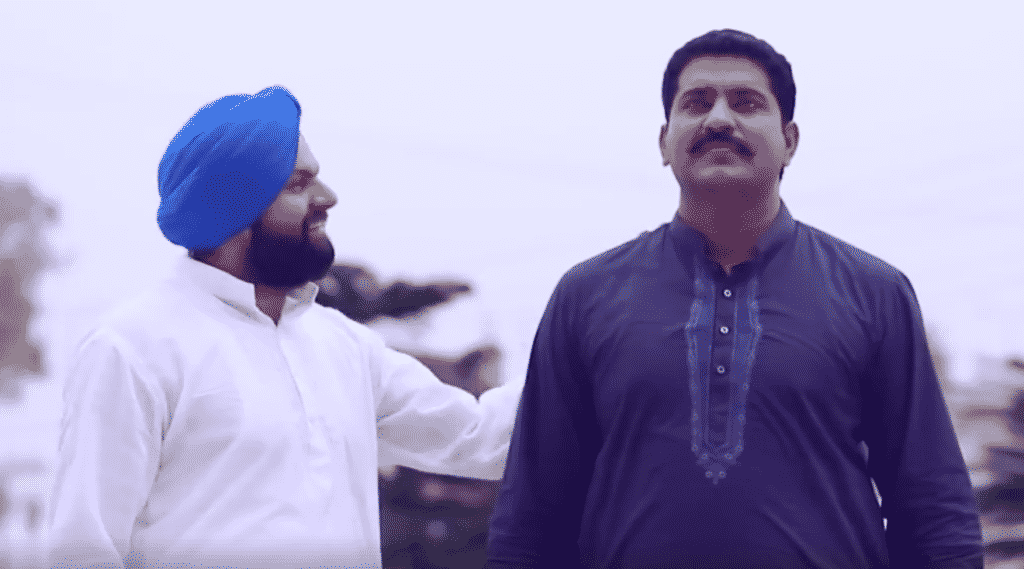 Now 70 years after the ‘Wand‘, Dhillon and Singh want to make sure that the history of coexistence and tolerance from that era is not lost in time. 31-year-old Dhillon says he developed a strong interest in Punjabi culture and history after listening to countless stories of religious harmony during the pre-partition era from his grandfather.

Inspired by those stories, in 2013, Dhillon and Singh started ‘Punjab Lehar‘, a YouTube channel focused on the history and culture of Punjab. The project picked up real speed 3 years ago when he started collecting photographs of historical places for a book that one of their friend was writing. Since then the pair has traveled across the province and photographed almost 300 Gurdawaras and interviewed over 200 individuals.

The interviewees recall horrific tales of violence as they moved across the newly formed border, tales of families separated in the midst of migration, and stories of friendships across religions, with Sikhs and Hindus helping Muslims and vice versa. Many of the interviews receive hundreds of thousands of views and strike a chord with Punjabis living across the border in Indian Punjab.

Dhillon says the reaction to his YouTube videos has been very positive in both Punjabs and with his videos he has managed to reunite more than dozen families who got separated during partition.

“There was this elder man whose Uncle got left behind in the village of Pasna in India, after we uploaded the video, people in India sought out his family over there and he was reunited with his family after seven deacdes” says Dhillon. 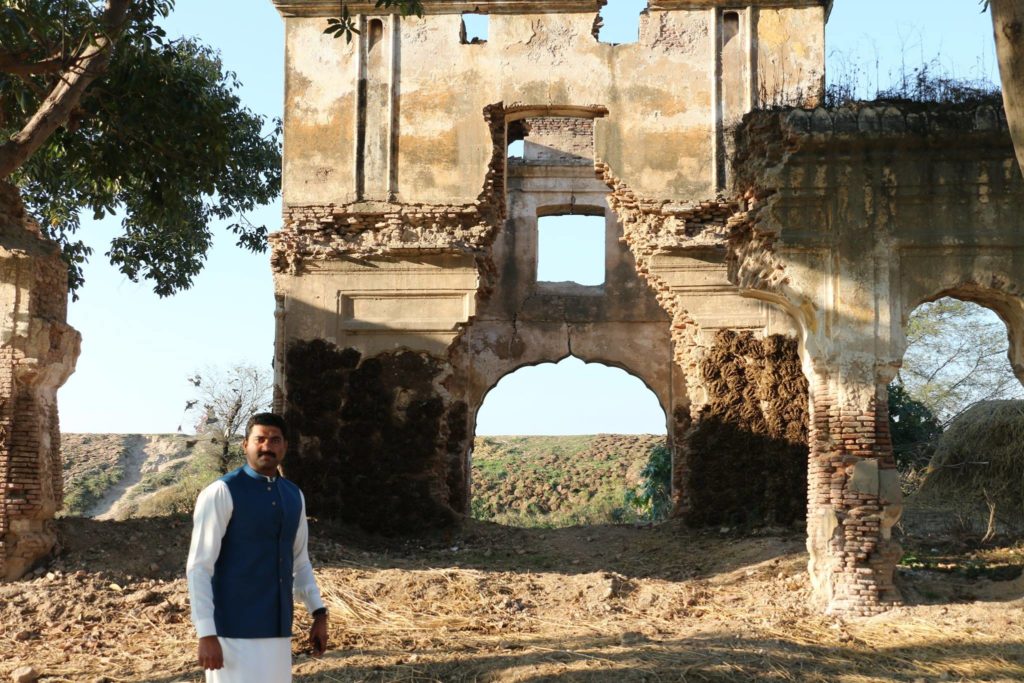 Singh and Dhillon say it takes a lot of time, effort and money to travel and produce these videos. Ten percent income from their joint property venture goes towards making the videos. In addition, they both invest a little bit of their own money in social welfare projects in villages that they visit. Singh says while they previously used to rent the equipment for making videos, currently they have $10,000 invested in their own recording equipment which includes a drone for aerial footage.

The duo has planned to make a special video documentary on historical Hindu and Sikh temples across Pakistan to mark Guru Nanak’s 550th Gurpurab in 2019. Recently the pair traveled to Turkey, Sri Lanka, and Thailand to raise awareness about the loss of Punjab’s cultural history in Pakistan. The duo are also regularly invited to give lectures on Punjabi history and culture.