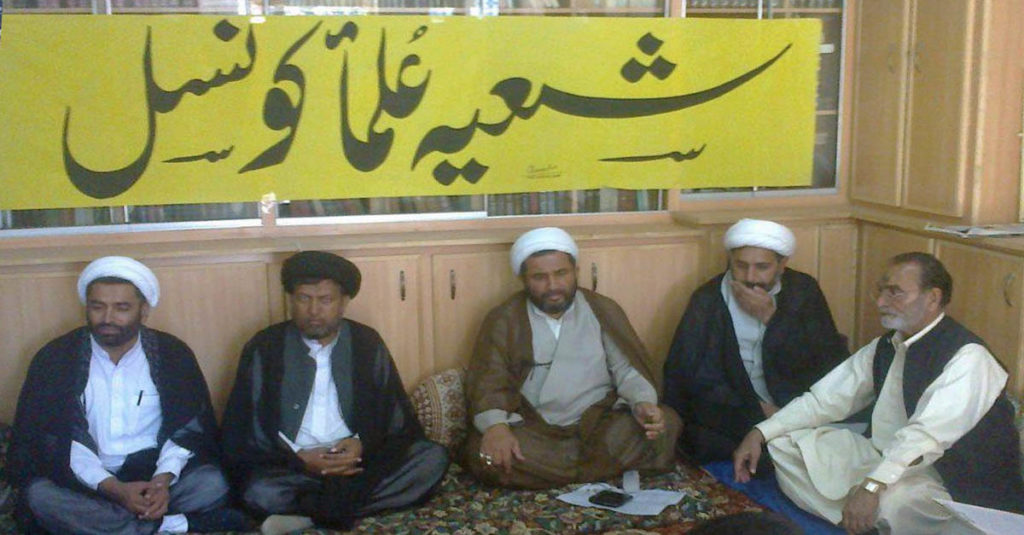 A leader of Pakistan’s Shia Ulema Council (SUC or Shia Council of Clerics) has threatened the country’s persecuted Ahmadiyya Muslims with mutilation. He made the statement while speaking to a reporter from Pakistan’s most widely circulated paper, the Jang.

Belief in KhatmeNabuwat is a part of our faith, denying that is like denying Islam, We will sacrifice everything for its sake.

” The constitution of Pakistan has declared Qadianis (Ahmadis) non-Muslim, But today they (Ahmadis) are once again standing up (for their rights), all their conspiracies will fail. We will cut down hands and tongues of those who dare to stand up against the belief in KhatmeNabuwat “

The statement comes at a time when Pakistan’s civil society has renewed its efforts to restore rights of Ahmadis, who were declared non-Muslim by law in 1974. 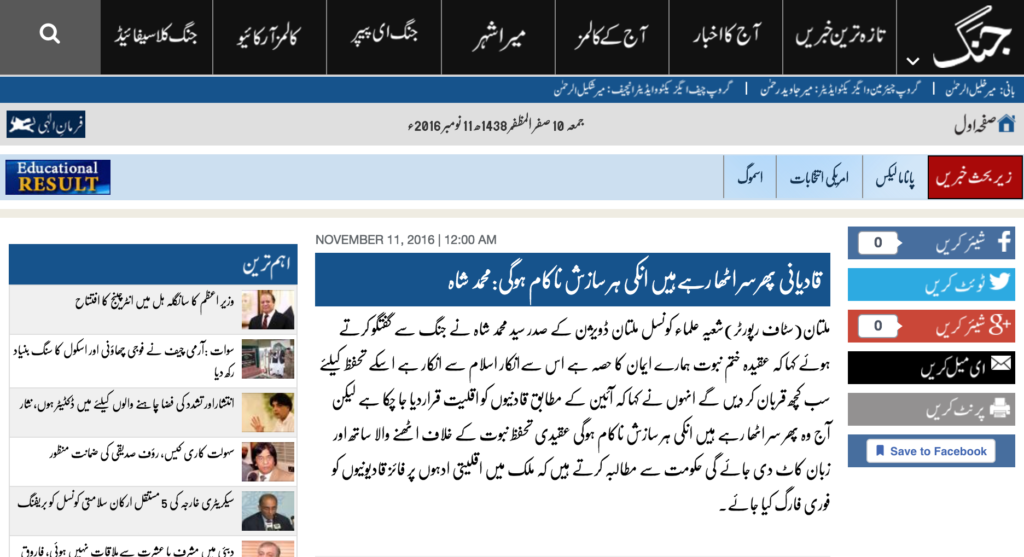