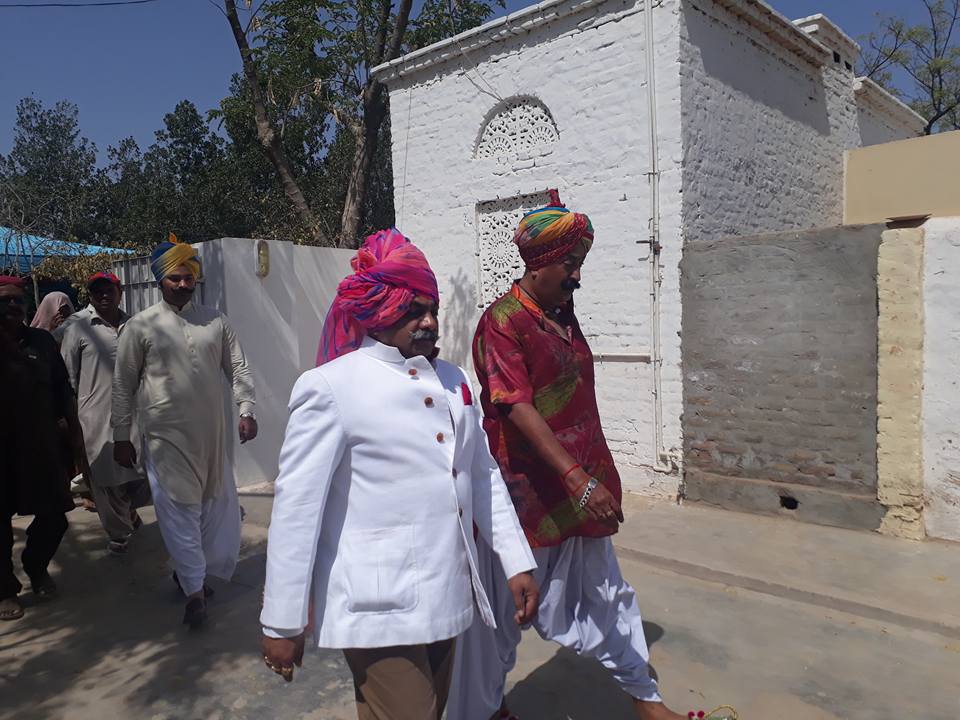 With a saffron turban on his head and Tika on his forehead Rana Hamir Singh is of the last remaining Hindu rulers of Sindh. He was crowned ‘Rana Saheb’ in 2009 after the passing of his father Rana Chandra Singh.

The Rana’s ruled what was once the kingdom of Amarkot. However all is not lost, 61-year-old Rana Hamir Singh still oversees the vast Umerkot Estate which is spread over 22000 sq k.m. in Pakistan’s southern province of Sindh. The jagir of Umerkot has a considerable Hindu population, and has a significant role in the region’s history, claiming to have never been conquered by invaders. 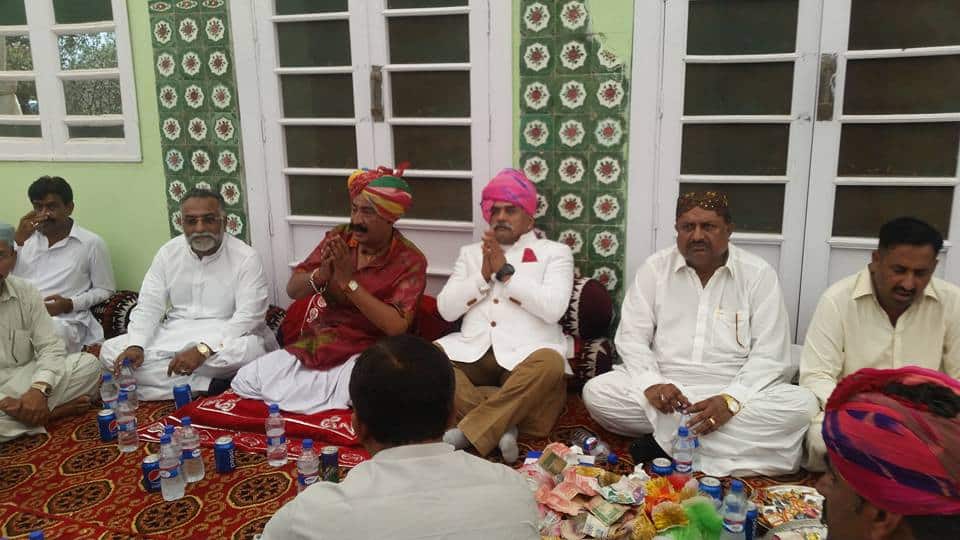 During the 1947 partition of India Hamir’s grandfather, Rana Arjun Singh, chose to stay back in their ancestral land and refused to move to India. The family says their historical roots in Sindh made Rana Arjun Singh choose Pakistan over India. “He loved Sindh and did not join Congress even though Nehru had personally approached him,” Hamir tells us. It was Hamir’s ancestors who once gave refuge to the Mughal Emperor Humayun in ‘Rana Jagir’, as he was escaping the Afghan ruler Sher Shah Suri. The Rana Jagir also became the birthplace of Akbar, future Emperor of Delhi.

The 53-year-old Hamir Singh, during his time in politics held the portfolios of Science and Technology and Agriculture as Minister during the second tenure of the late Pakistan Prime Minister Benazir Bhutto. A popular figure among the people of the border districts and three times Member Provincial Assembly (MPA).

His 2009 coronation as Rana of Rajputs was a gala event which drew a huge crowd, including leaders and politicians of all faiths.

The Rana’s historically have hada close ties with their Rajistahani cousins across the border and in 2015 Rana Hamir singh’s son Karni Singh Sodha tied the knot with Jaipur’s Padmini Rathore. The wedding ceremony was attended by over 100 guests from Pakistan. 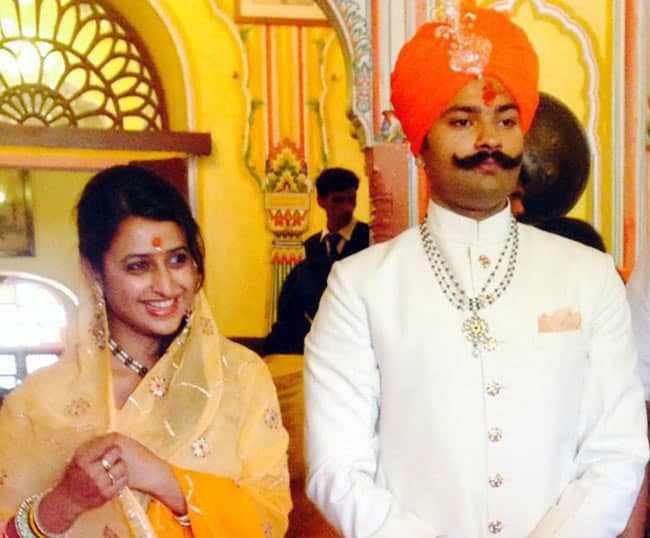 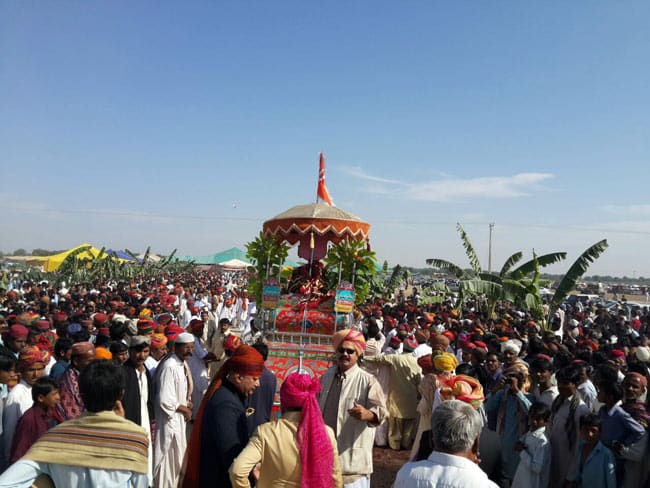