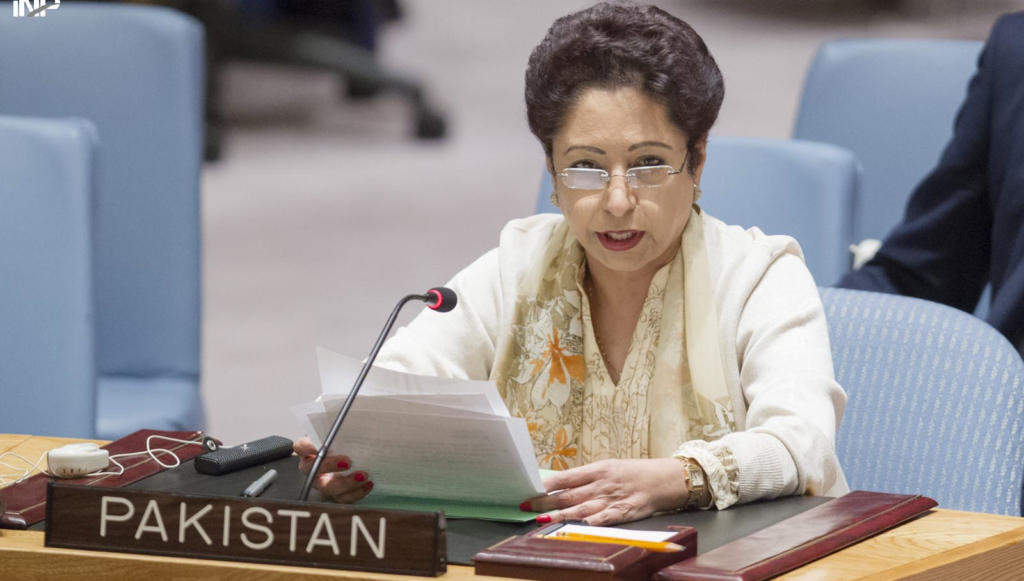 Pakistan’s Ambassador to the UN, Maleeha Lodhi was accused of ‘Religious Bias’ after she deleted a congratulatory tweet about Oscar-winning Muslim actor Mahershala Ali. 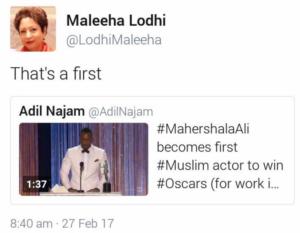 Ali won the award for best-supporting-actor for his role in the movie “Moonlight”. The 43-year-old who converted to Ahmadiyya sect of Islam in 2001 became the first ever Muslim actor ever to win an Oscar. However, his win did not go down well in the Islamic Republic of Pakistan.

Pakistani Ambassador to the U.N. Maleeha Lodhi, at first applauded Ali’s success in a tweet, calling it a “First” for any Muslim. However, Lodhi deleted her tweet after details about his Ahmadiyya beliefs came to light.

Followers of Ahmadiyya sect of Islam are considered “non-Muslims” under Pakistani laws and the Islamic Republic has repeatedly faced criticism over the persecution of the little known Islamic sect.

When Pakistanis realize that the only Muslim actor to have won an Oscar is an Ahmadi #MahershalaAli pic.twitter.com/dAa34WfGDa

Congratulations to Mahershala Ali, first Ahmadiyya Muslim to win an Oscar – a denomination brutally persecuted for being not "true Muslims".

Congrats to #MahershalaAli on being the first Muslim to win an Oscar. Not so fun fact. In Pakistan it's illegal to recognize him as a Muslim

Ali is an Ahmadiyya Muslim, a sect persecuted in parts of the world. https://t.co/vRn4Ve2cYX