Pakistan will allow visa free access to Sikh pilgrims during next year’s Guru Nanak Gurpurab, the claim was made by Indian politician Navjot Singh Sidhu who is currently visiting Pakistan. 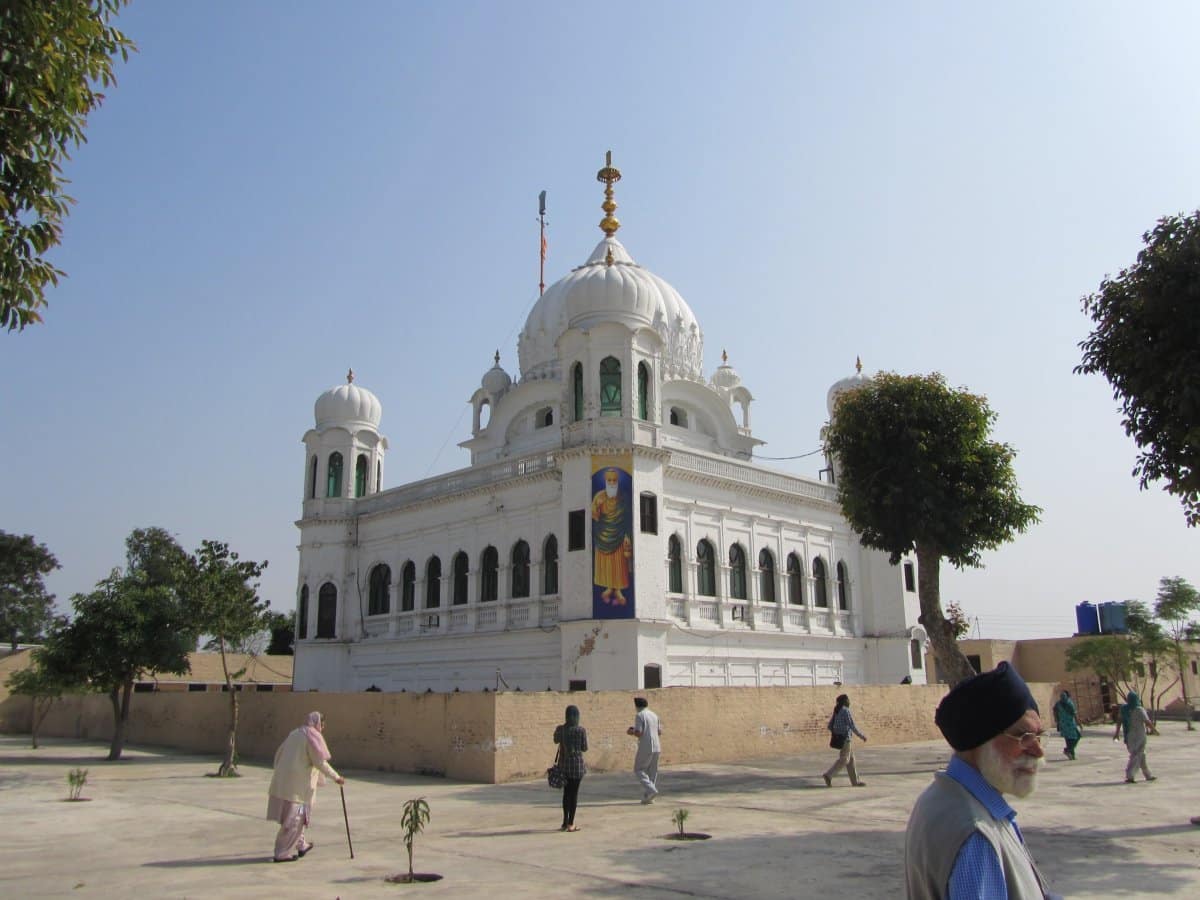 “In the morning today, General Bajwa came to me ……He said to me when you celebrate Guru Nanak’s 550th Birthday, we will open the border crossing of Kartarpur”

“He [General Bajwa] gave me so much with this single line, I was planning to bring the Chief Minister [of Indian Punjab] to Imran Khan and thought we will start our pilgrimage from Nankana Sahib. When the pilgrimage will begin it will have a great impact and opening of the border crossing of Kartarpur is something that people of both Punjabs really want.” 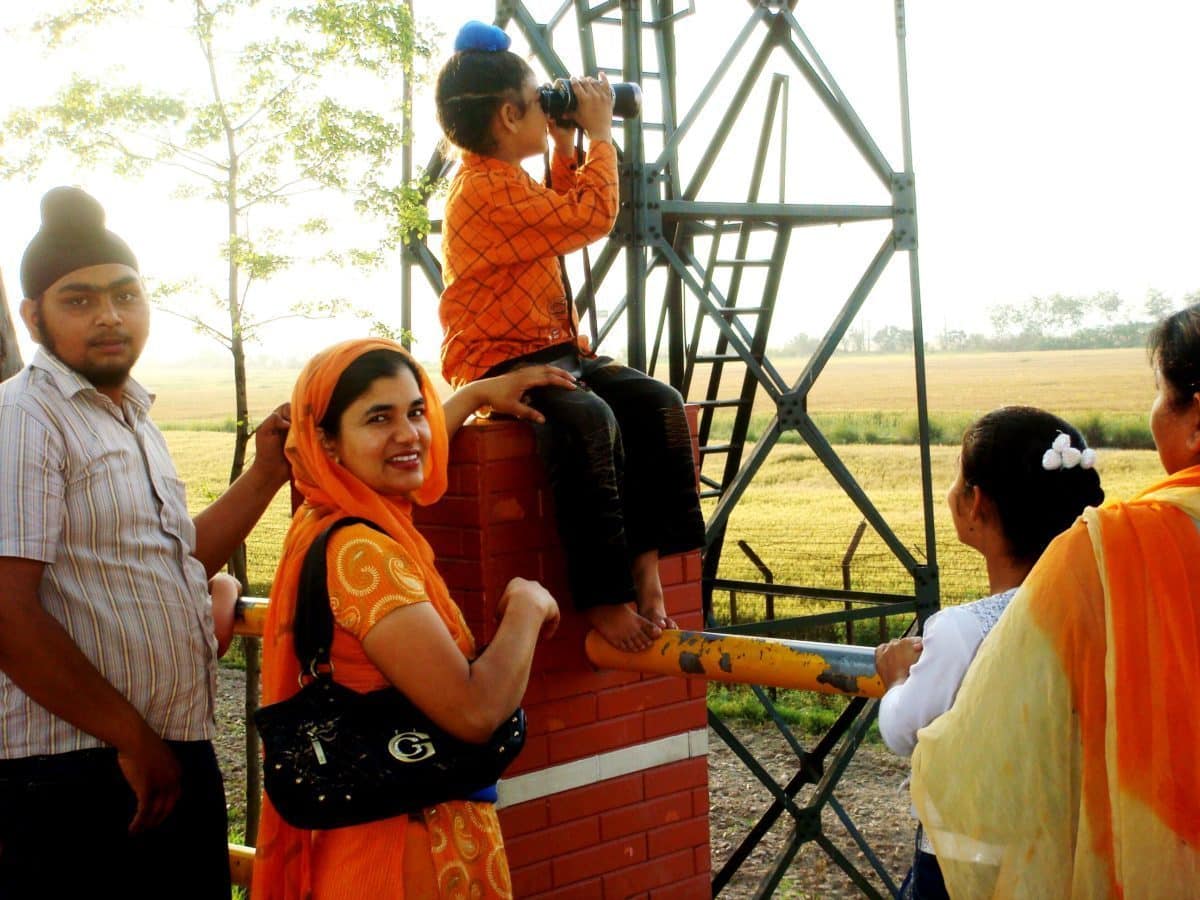 Kartarpur Gurdawara is one of the holiest sights in the Sikhi religion as it is the place where Guru Nanank, the faith’s founder spent his last days. Kartarpur is located 17km east of Narowal and just 4km from the India-Pakistan border. The Indian Government has built a viewpoint on the Indian side of the border through which visitors and pilgrims are able to catch a glimpse of the historical Gurdawara on the Pakistani side. The nearest town on the Indian side of the border is Dera Baba Nanak [1.5 km’s from the border] in the district of Gurdaspur.