Pakistan to deport Turkish teachers ahead of Erdogan visit 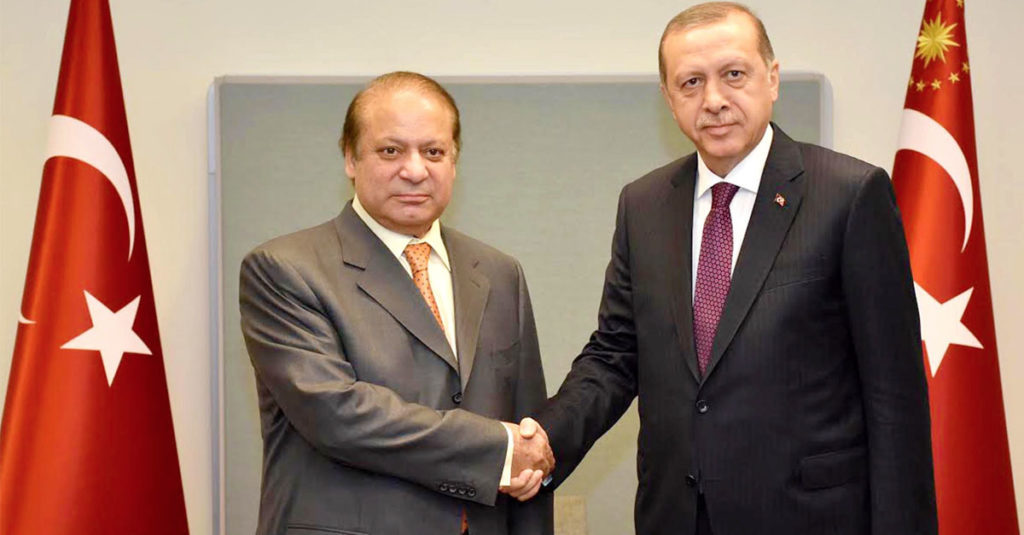 Pakistan will deport dozens of Turkish teachers employed at 23 schools linked to the controversial Gülen movement. The order by the Pakistani Interior Ministry came as Turkish President Recep Teyyep Erdogan arrives on a two-day visit to Pakistan.

According to reports, the government has ordered all Turkish residents affiliated with ‘Pak-Turk Schools’ to leave Pakistan by November 20th and has also notified Immigration officials in this regard. The foundation which has been active in Pakistan since 1995 currently operates 28 Park-Turk schools in the country, which employ over 108 Turkish citizens as teachers and administrators. The foundation has schools in all major Pakistani cities, including Lahore, Rawalpindi, Islamabad, Multan & Karachi.

” PakTurk International Schools and Colleges are deeply concerned over the abrupt decision of the Government requiring the Turkish teachers, management and their family members numbering to approximately 450 individuals including the school-going children, infants and ladies to leave the country within three days – an extraordinary time constraint – in consequence of non-approval of their requests for extension of visa, “

In July this year, Turkish Ambassador to Pakistan Sadik Babur Girgin held a media briefing after the failed coup and said that Turkey “called on all friendly countries to prevent activities of this (Gulen’s) group” and “close down institutions run by Fethullah Gülen.” Turkey dismissed & arrested over 11,000 teachers & civil servants for suspected of links to U.S.-based cleric Gulen whom Erdogan blamed for masterminding the failed coup.