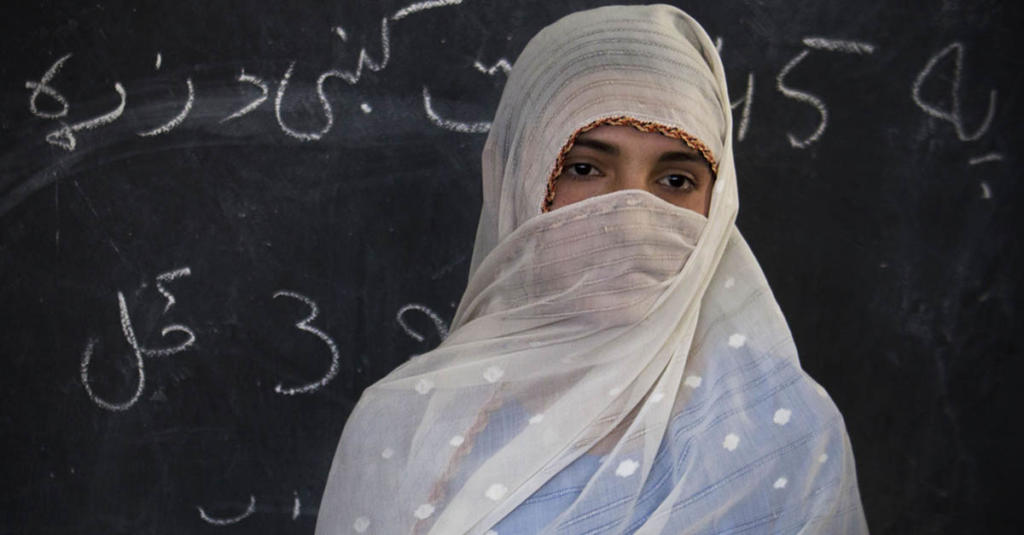 Pakistan’s Minister for Higher Education has announced that girls who cover their faces will be given extra college credits. Minister Syed Raza Ali Gilani made the remarks while speaking at an Education Board meeting on Tuesday.

We are leaving our religion behind, we are forgetting our culture and ethics. Hence, I have made the hijab compulsory for our women and sisters in colleges

Minister Gilani who is a graduate of Philadelphia University, USA went on to say that his Department will make it mandatory for girls in public colleges to wear the Hijab, he announced:

Female students would be required to wear the Hijab, and as an incentive, the Department of Education will allocate 5 extra attendance credits to those who have less than 65% attendance

The statement caused outrage among students and many took to Twitter to condemn the Minister’s statement.

…. and what will the boys do? What will students of a different religion do? Why does wearing a Hijab impact grades/marks ?! https://t.co/kgxlPveRpG

@DunyaNews boys with beards should also get extra marks between 5 and 100 based on length of beard. Longer the beard more the extra marks

After the uproar on social media Minister Gilani backtracked on his statement and said:

“It is only a proposal, no incentive has been given yet,”

?? Pakistan's Minister for Higher Education says the Government will offer extra college credits to girls who cover their faces pic.twitter.com/eHGQzbSMYW