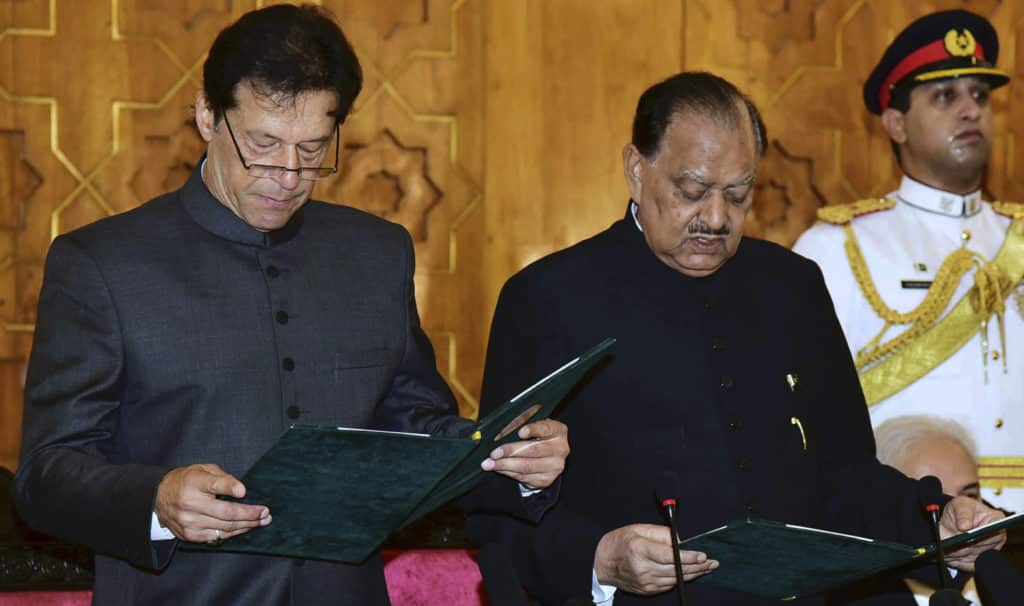 Pakistan’s Parliament on Tuesday blocked the introduction of a bill that would have allowed non-Muslims to become President or Prime Minister of the Islamic Republic.

The bill which was presented by a Christian member of Parliament Naveed Aamir Jeeva was blocked by a majority of the Muslim members. MNA Jeeva’s bill proposed the removal of the Muslim requirement for the office of President and PM under article 41 and 91 of the constitution.

Article 41
A person shall not be qualified for election as President unless he is a Muslim of not less than forty-five years of age and is qualified to be elected as member of the National Assembly.

Article 91
After the election of the Speaker and the Deputy Speaker, the National Assembly shall, to the exclusion of any other business, proceed to elect without debate one of its Muslim members to be the Prime Minister.

Pakistan’s Minister of State for Parliamentary Affairs Ali Muhammad of PTI vehemently opposed the proposed legislation, and said that:

Jamaat-e-Islami (JI) member Maulana Abdul Akbar Chitrali appreciated the comments made by Muhammad Ali and said that “no law against Islamic values and teachings can be passed, introduced or even debated in the parliament”.