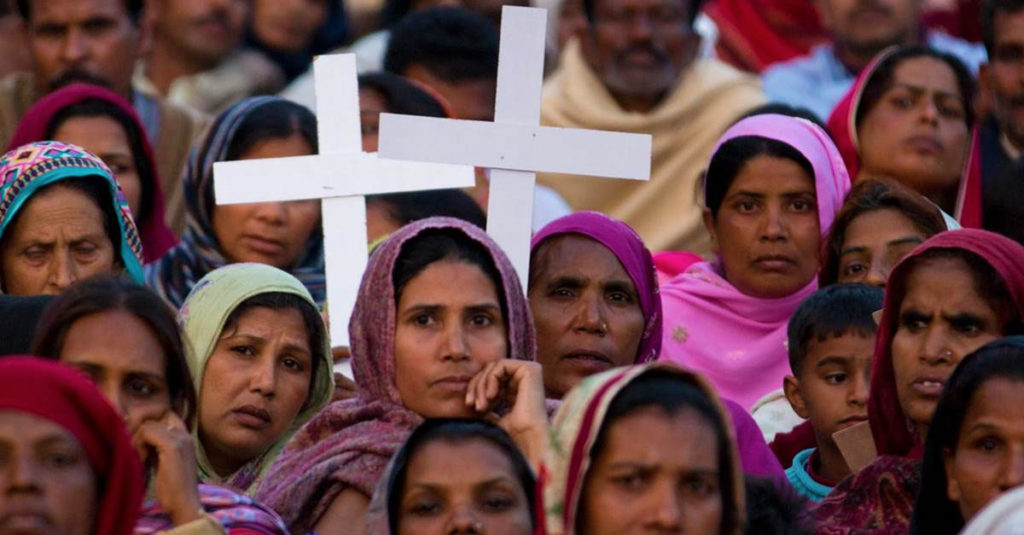 Pakistan has ordered a shutdown of all Christian channels airing in the country and has arrested at least six cable operators for defying the order. Local priests have called the ban a blow to religious freedom in the country. 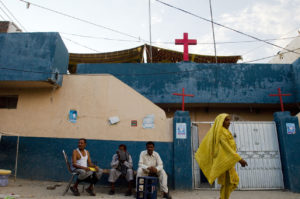 The founder of Catholic TV Father Jalal Morris said the ban by PEMRA was an act of persecution and attack on religious freedom. He further said:

“What is the future of church media in Pakistan? It is a very difficult time for us. We were just trying to reach our own community who are generally ignored by other TV channels.”

Pakistan is home to around 2.8 million Christians and many believe the ban has left them voiceless and without representation in the media. Last year studio of a Christian TV channel was set on fire in an apparent act of arson.