Music bringing Migrants and Locals together in Finland 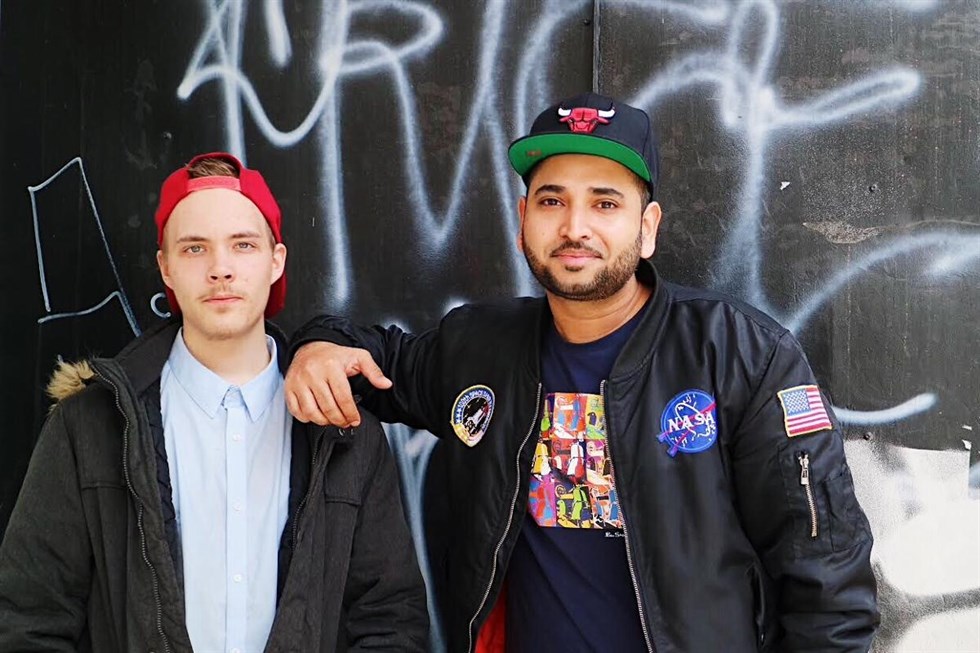 The song “Dope Music” was born in Waltter Korkeamäki’s studio. He was bored one day and to cheer himself up, he sat by his computer and made a beat. 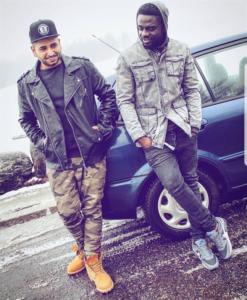 Ali Raza listened to the beat and became enthusiastic. He liked the beat so much that he immediately went to Korkeamäki’s studio. There the song began to take shape. Raza wrote lyrics to the melody and also sent the beat to his friend and rap artist Alfred Coffie. Also, he rushed to the studio and wrote his part of the lyrics.

– The whole song was done in four, five hours. I finished my part in 15 minutes, Raza says.

The song is about the song. Raza explains:

“Waltter asked me what I was thinking of when I listened to the beats and I replied that the music sounds so good. That’s what the song is about, that our music is dope, is good.

For Raza, it is important that the music has a positive message. When he was younger he listened a lot to gangster rap, and as his English improved, he began to understand how negative the music was. He chose another, more constructive attitude.

The three artists submitted their song to Spotify in hope of being registered on the Spotify world charts.

– We took a risk and paid the fee to get the song evaluated. After three, four days, they got in touch with us and told us that they accepted it. We are very happy about that, Raza says.

Now the three guys are working on a music video that will be recorded in Vaasa. They are also planning to have a release gig in mid-June. And of course, there is more material in the pipeline. Two songs are done but they want to wait with the release until they get feedback for “Dope Music”.

Earlier this spring, Raza and Coffie were interviewed by a Helsinki-based radio station and got a question about what they represent, as they come from Pakistan and Ghana.

– We said we represent our hometown, Vaasa. We are from Vaasa and it does not matter where we perform, Raza says.

For them, it works well to create music in Vaasa.

– In Vaasa there are a lot of rock artists and Swedish speaking musicians. But there is also a need for our music. As long as we make good music, people will listen to it, they say.