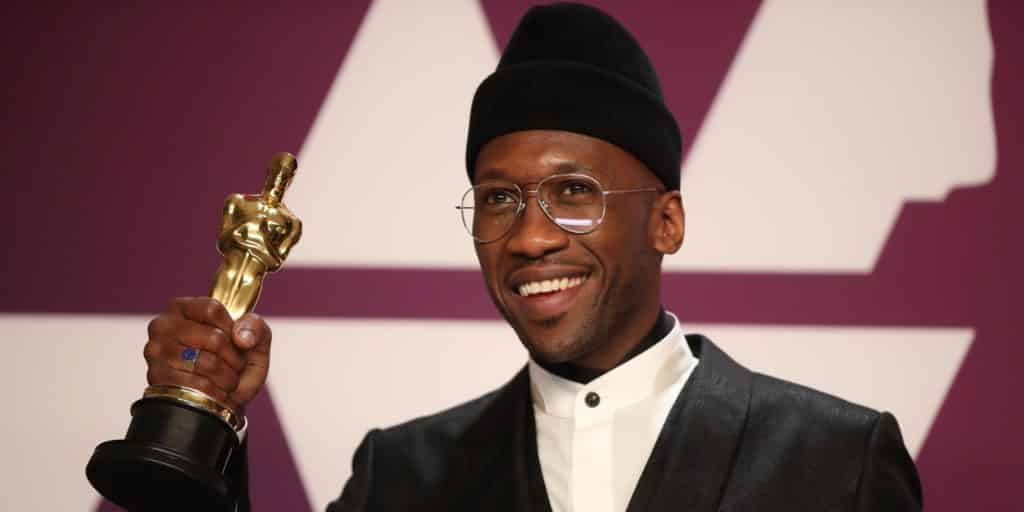 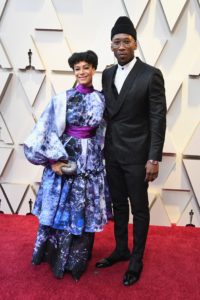 On Sunday night Mahershala Ali scooped up his second Academy Award to become the first Muslim actor to win multiple Oscars. Ali set the record after winning the award for his performance in the movie “Green Book”.

During the acceptance speech, Ali dedicated his win to his grandmother and said:

“I want to dedicate this to my grandmother, who has been in my ear my entire life,” he shared. “Telling me that if I first I don’t succeed, try, try again. That I can do anything I set my mind to. Always, always pushing me to think positively.”

“I know that I would not be here without her, that she’s gotten me over the hump in a lot of ways,” he added.

The star also thanked his wife and daughter for their support.

He scored his first Academy Award for best supporting actor for “Moonlight” in 2017. He is also the second African-American actor to win multiple Oscars, after Denzel Washington.

Ali, born Mahershalalhashbaz Gilmore to a Christian mother in Oakland, California in 1974, converted to Islam in 1999 and in 2001 joined the minority Ahmadiyya Community, a movement seen as heretical by other Islamic sects.

Fellow Ahmadi Muslims, including UK Minister of State, Lord Ahmad of Wimbledon took to Twitter to congratulate the actor.

Many congratulations to @realmahershala for his second Oscar – his focus on family and how he persevered in life against many challenges is an example to so many. https://t.co/WpX3eSNHME

Congratulations to Mahershala Ali for his second #Oscars in 3 years.

African American (racism), Muslim (Islamophobia), Ahmadi Muslim (anti-Ahmadi prejudice/Takfir): The layers of hate he had to cross to make it to the top! Hats off! #Oscars2019 pic.twitter.com/nIe4IhFr7h

Proud of Mahershala Ali for his second Oscar in 3 years!

The future is bright! I’m telling y’all this brother is humble as he is talented. Pure love from him and for him. #Oscar2019 pic.twitter.com/aCkGS3nR9x