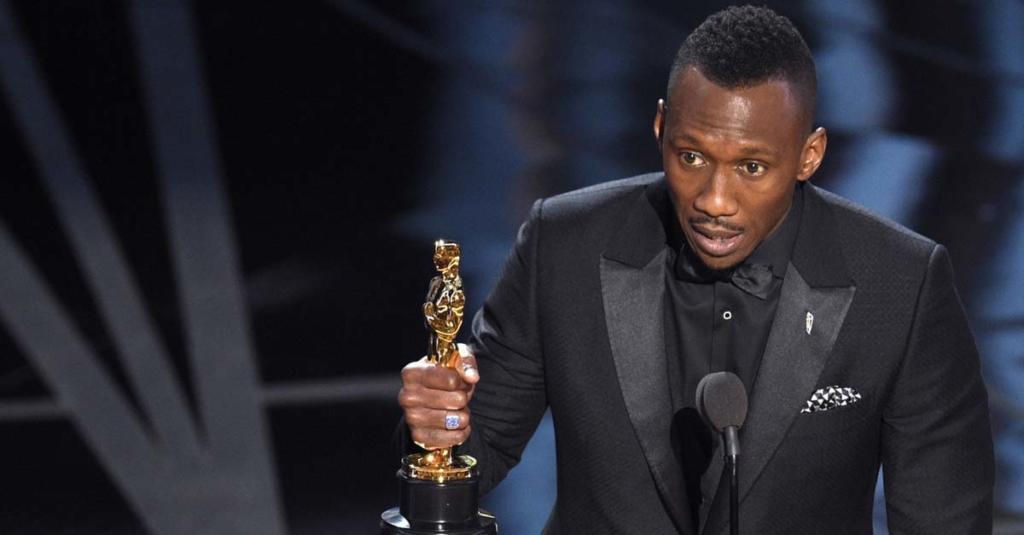 Mahershala Ali made history Sunday night by becoming the first Muslim to win an Oscar. Ali, a Muslim convert since 1999 joined the minority Ahmadiyya Muslim Community, a movement seen as heretical by other Islamic sects, in 2001.

43-year-old Ali took home the Oscar for Best Supporting Actor for his performance in the movie ‘Moonlight’. In the movie, Ali plays Juan, a Cuban-born drug dealer in Miami who becomes a father figure to the bullied child of a drug addict. The intimate coming-of-age drama earned near-unanimous praise for its impeccable ensemble and cinematic artistry.

Ali rose to fame after appearing in the Netflix series “Luke Cage”, He also had a role in another Oscar-nominated film, “Hidden Figures.”

While accepting the award, Ali paid tribute to his teachers and “Moonlight” director Barry Jenkins and thanked his wife, Amatus Sami-Karim, who gave birth to their daughter four days ago. The artist fell in love with Karim while studying for his master’s degree at New York University in 2000. They married in 2013.

Ali’s win also sparked an alleged incident of religious bias when Pakistan’s envoy to the U.N. tweeted about his win but deleted it soon after. Ahmadis are declared “non-Muslim” under Pakistani law and any Ahmadi claiming to be Muslim can be jailed. Reacting to Ali’s win, many took to Twitter to point out the mistreatment faced by Ahmadis in the Muslim world.

Oh, Pakistan! Ambassador tweets, then deletes, recognition of Mahershala Ali, apparently after she realized he is Ahmadi. pic.twitter.com/18I40NXmBS

The world's first Muslim actor to win an Oscar, Mahershala Ali, is an Ahmedi. Remember that, Pakistanis who want to claim his win.

Mahershala Ali wins the Oscar, he is not just a Muslim but also an Ahmadi. Let's see what Pakistanis have to say about that. #Oscars2017

And where would we place the fact that most in Pakistan would argue that he's not even a Muslim? This Oscar winning Muslim is an Ahmadi 🙂 https://t.co/SDAnsB5NE9

Congratulations to Mahershala Ali for becoming the first Muslim to win an Oscar for an acting role. And he is an Ahmadi.