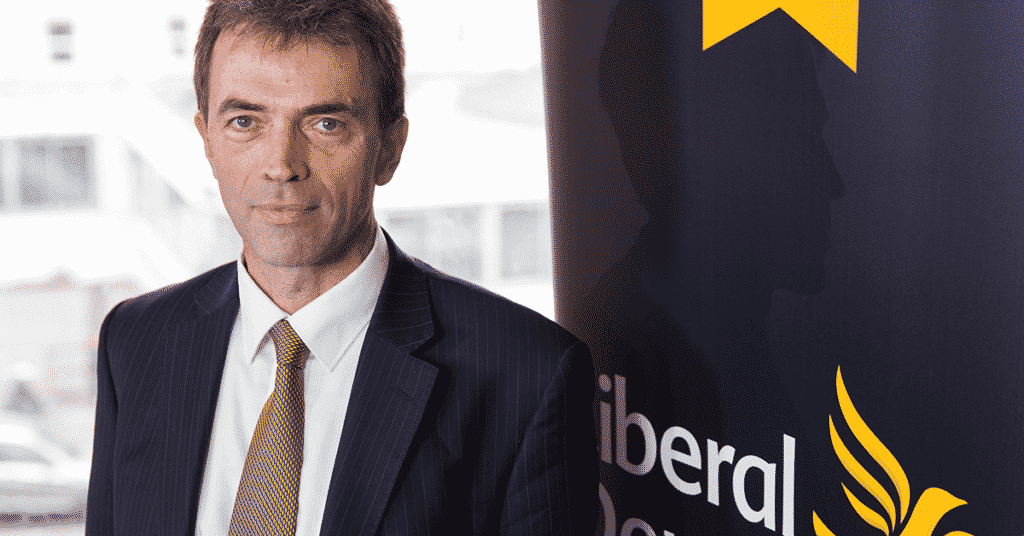 British MP Tom Brake has secured a commitment from the Pakistan Deputy High Commissioner that he will meet representatives of the Ahmadiyya Community – who have a very strong presence in South West London – to discuss abuses and persecution against the Ahmadiyya community in Pakistan.

The meeting focused on three main points; the denial of Ahmadi voting rights in Pakistan, the imprisonment of certain Ahmadis on grounds of faith and the hate speech that they continue to suffer in Pakistan.

“I am pleased that I managed to raise some of the concerns from the Ahmadiyya Community directly with the Pakistani Deputy High Commissioner and that he agreed to meet with them to discuss their concerns.

“The persecution of the Ahmadi community in Pakistan is well known so we were surprised that the Deputy High Commissioner wasn’t aware of the three Ahmadi muslims sentenced to death. But we have promised to write to him with details of the people on death row. He has also pledged to meet with members of the local Ahmadi community which is welcome.”

The Ahmadiyya Muslim Community have faced persecution in Pakistan for decades and it is the only religious community to be targeted by the Pakistan state on grounds of faith. The Pakistani Constitution declared Ahmadis as non-Muslim.

There are currently nine Ahmadis that are imprisoned on grounds of faith, including three individuals sentenced to death. Furthermore, they are the only section of the population that are effectively deprived of the right to vote, in clear violation of Article 25 of the UN Treaty of the International Covenant on Civil and Political Rights (UN treaty) (they can only currently vote as non-Muslims or if they reject their faith, denying the claims of their founder). Ahmadis are openly arrested and prosecuted for crimes they did not commit and there are many calls from Pakistan for them to be removed from public office, the armed forces and civil service and for lists to be made that target Ahmadis in such offices.