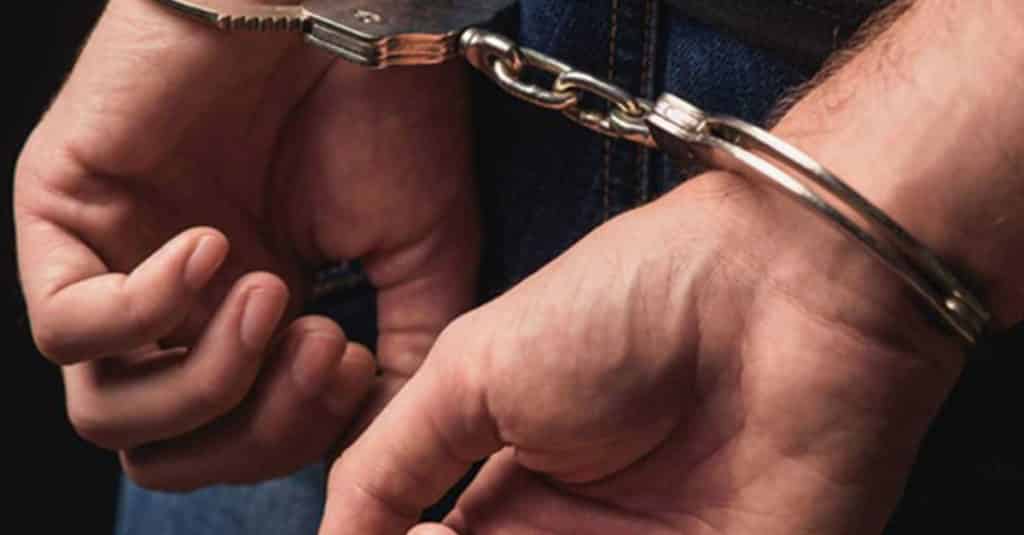 A Local neighborhood watch group on Wednesday nabbed a group of women responsible for thefts across the town of Rabwah.

According to sources, the women were detained early in the morning after locals identified them from CCTV footage of previous incidents. The group targeted elderly women living by themselves and broke into homes by distracting the occupants. The women were later handed over to the local police.