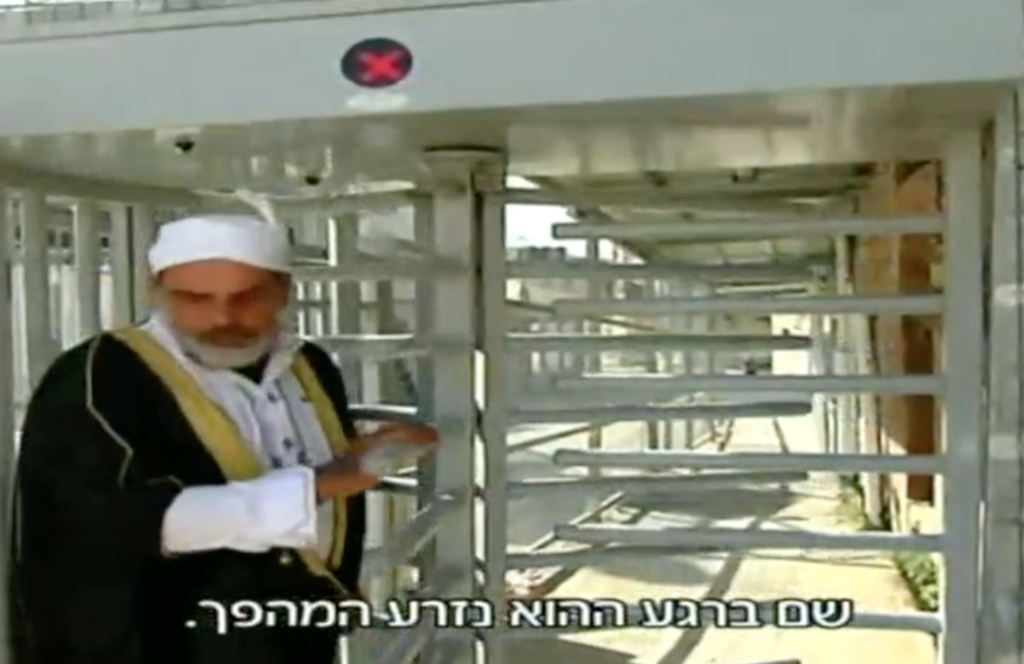 Sheikh Muhammad Jaber planned an attack on Israeli soldiers but was arrested and spent several years in prison. Today he openly walks around in Hamas stronghold of Hebron, calling for peace with Israel and preaches against violence.

If Sheikh Muhammad Jaber of Hebron was ever asked what he thought of the Jews, he would simply have said, “You have to kill and slaughter them.” In the 1980s, when he was affiliated with he planned an attack against Israeli soldiers in Be’er Sheva, at the time Jews were the enemy for him. However, a turning point in his life came that led to a revolution he did not imagine himself. 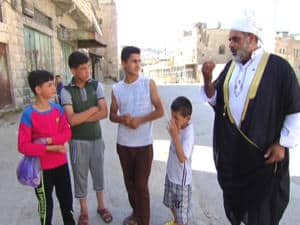 The turning point began with the incident in which he spent several years in prison in Israel. Together with a friend, he planned to blow up a car bomb at the entrance of a military base in Be’er Sheva. During their initial information gathering mission, they were stopped by the soldiers and asked what they were doing there. “Looking for food,” was Jabe’s answer. The soldier who stopped them did not think twice and went into the kitchen and served the two the military food that he had.

“I looked at my friend and thought – how are we going to kill such a good person,”
“Not only did he not shoot us, he also helped us and gave us food, maybe the soldiers are not as bad as the leaders here say.”

In the following period, he thought of all the preaching of Hamas’ religious leaders. “I started thinking, looking for the truth,” he repeated. “I did not like the things that the Sheikhs said”

Later he converted to the moderate Ahmadiyya sect of Islam, which has a large community in the city of Haifa. But not everything is rosy in his life. Sheikh Jaber lives in the city of Hebron, where his views are accepted with harsh criticism, to say the least. In the past, some of his critics even tried to attack him and burn his car.

“It’s hard for them to accept my views because of the political conflict,” he says. “In the end, we have to remember that this is a boy who takes a knife and goes to carry out an attack, they told him he would go to heaven and he did not know what he was doing.”

Sheikh Jaber’s positions are not widely accepted, perhaps only accepted by a small minority, but it is good to know that there are those who believe in peace and brotherhood even when these terms are so far removed from the discourse in the media.