Facebook recently released a new tool that lets its users find out and connect with their local, state and federal representatives. However, the tool which is called “Town Hall,” is not the first to provide such a functionality.

In 2001, when Facebook did not even exist an Indian immigrant Shukoor Ahmed founded StateDemocracy.com, which connected citizens with their elected officials in all 50 States and provided input to both Federal and State elected officials on legislation. 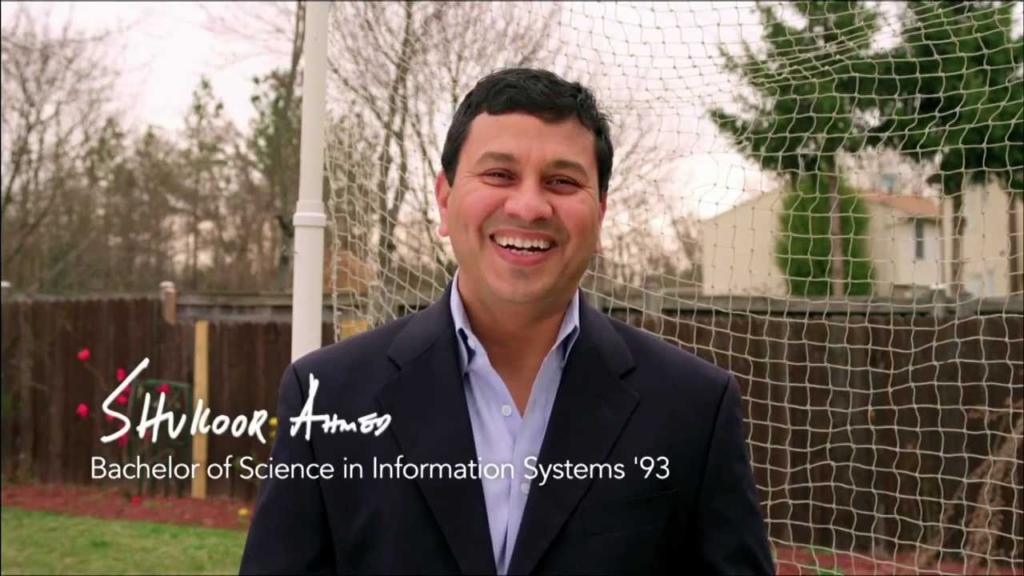 Shukoor eventually shut down StateDemocracy.com in 2010 after many of the elected officials moved away from emails to web-forms and it became difficult to maintain their contacts database.

According to Shukoor, his project did not succeed due to lack of social networks at the time. He said:

We were ahead of our time with our StateDemocracy service, Seventeen years later, with this new increase in social media, Facebook may actually succeed due to the enormous number of users.

Shukoor says Facebook has given a new life to his idea and it could possibly change the way Americans perceive politics and politicians.

Here is a video about StateDemocracy from 2001.