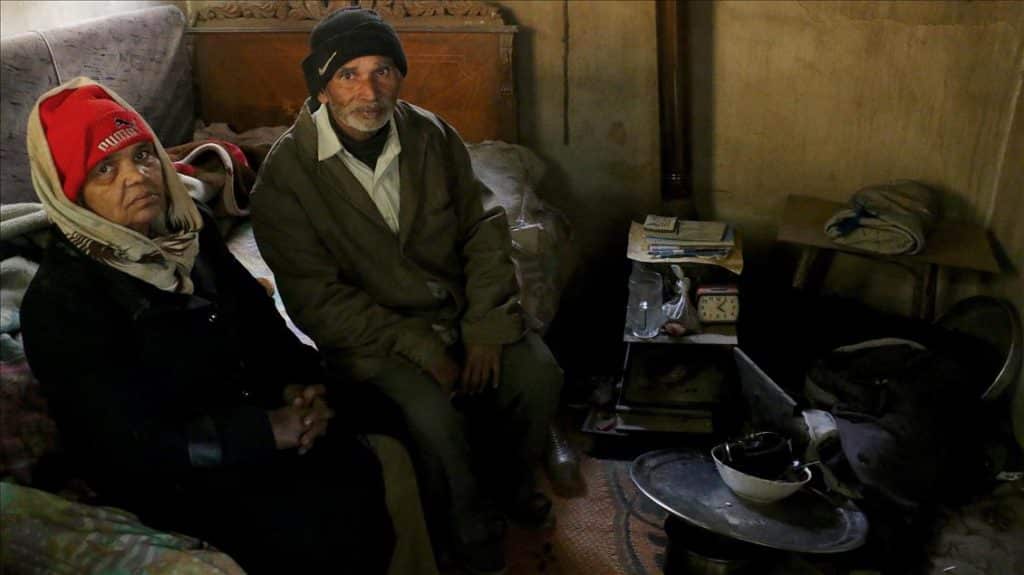 A Pakistani couple trapped in Syria’s besieged Eastern Ghouta district has called on the Pakistani government to facilitate their rescue from the war-torn country. A video posted by Syria’s Thiqa news agency showed the couple living under grueling circumstances.

Mahmoud Fadel Ikram, 72, and his 62-year-old wife, Sekral Bibi, moved to Syria in 1975 in search of employment and settled in the Eastern Ghouta district’s Jobar neighborhood. The couple now finds themselves trapped in the on-going war between Government and opposition forces. 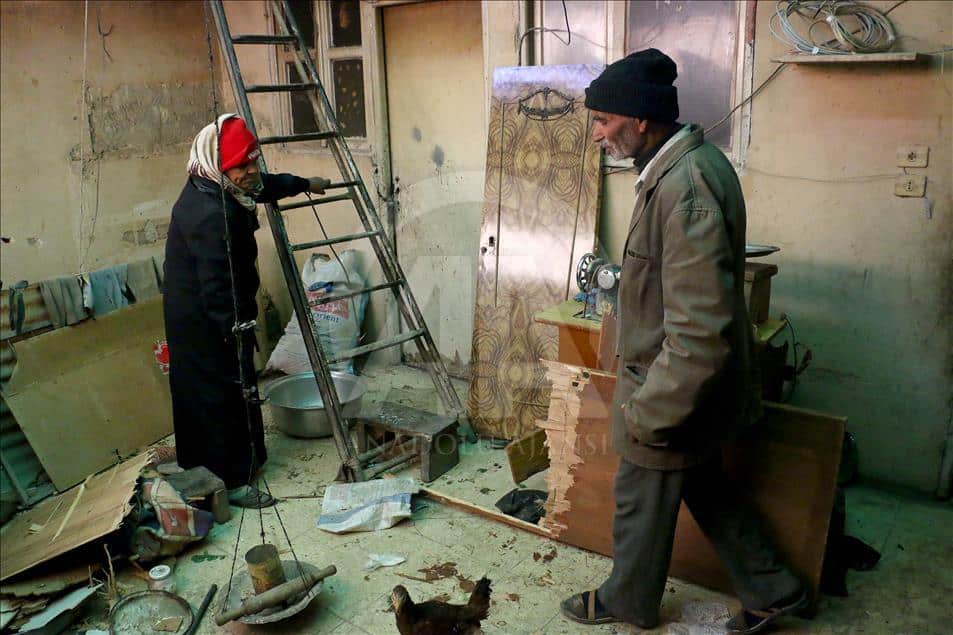 “When I come home in the evenings, it’s cold. We heat our home by burning cow dung. We sleep in the same room as the animals,” Ikram says.

Saying he wanted to go back to Pakistan as soon as possible, he called on authorities in Islamabad to rescue him and his wife from their difficult circumstances.

“Our situation here is very bad. We are under blockade. If the Pakistani government could help, we want them to take us from here,” he added.

“My family [in Pakistan] don’t even know if we are alive,” Ikram said. “I just want them to hear my voice.”

“We can’t find medicine here. As I suffer from various aches, I wake up at night crying,” she said. 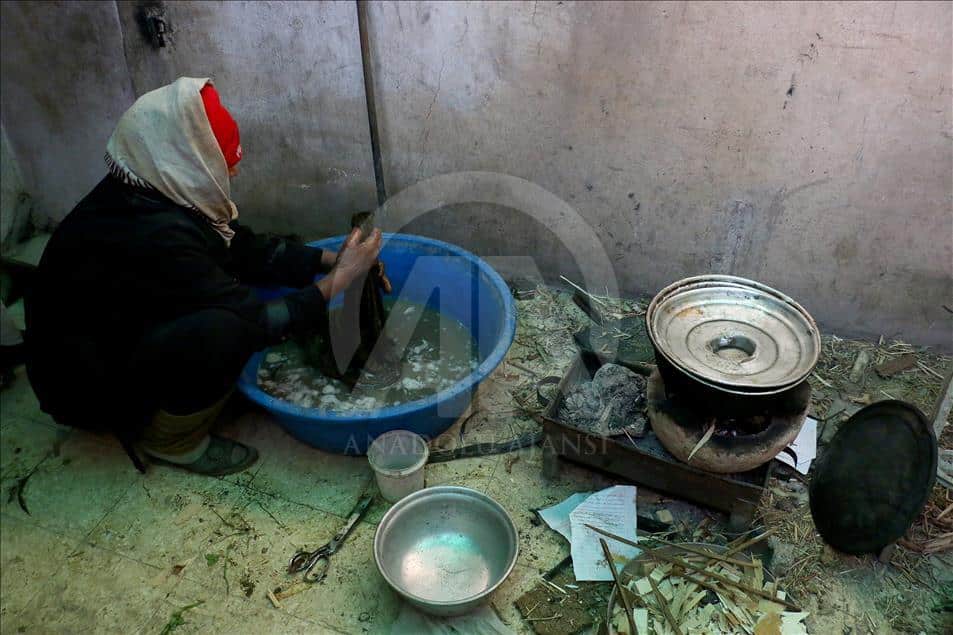 Now, the old couple’s only hope is to return to their home country safe and sound.

“I hope the Pakistani government helps us and we can be reunited with my brothers back home,” Ikram said.