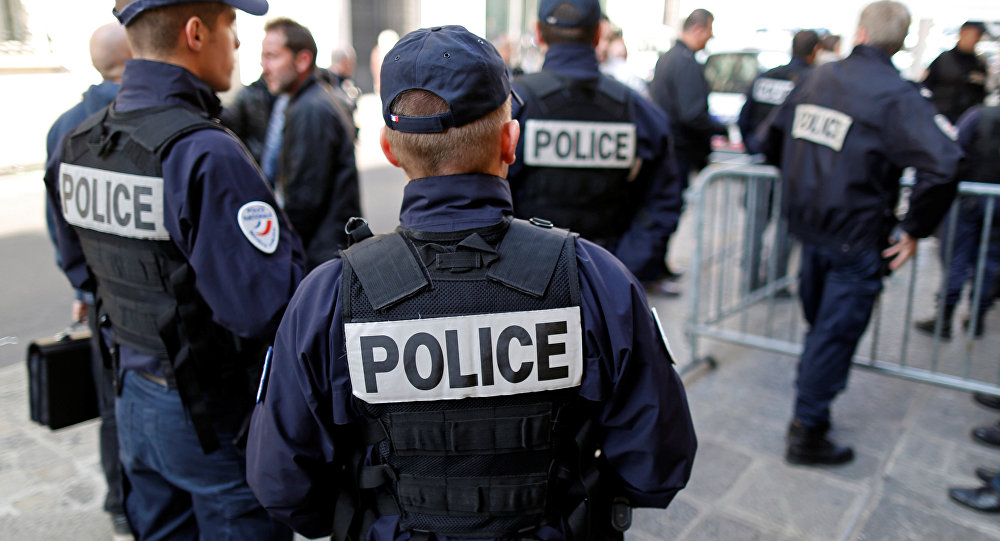 A targeted shooting outside Arrahma Mosque in the southeastern city of Avignon, Provence
leaves 8 injured.

The attack which took place at 10:30 pm on Sunday night included at least two hooded gunmen
wielding a handgun and shotgun who fired onto worshipers leaving the mosque.

According to police reports four people were injured on scene while a family of four in a nearby
apartment were also injured due to shrapnel. The La Provence newspaper reported that a 7
year old girl was among the injured.

Police are still searching for the suspects as accounts of 4 men fleeing from the scene in a
Renault Clio have been cited. Authorities still remain on scene as agitation levels are on rise.
The shooting which is not being treated as terrorism as ruled out by the prosecutor’s office
comes in wake of a series of attacks on mosques in the European region with last thursday
being the most recent case when a man attacked worshipers outside a Finsbury Park mosque
in London, killing one and injuring nine.

The police have dismissed the incident as being related to terrorism quoting a magistrate as
saying the likely motive as “a settling of accounts or a quarrel between young people” .
With tension springs already set on maximum after a recent attack on a mosque in Paris where
a man drove a 4 x 4 into the barriers outside the mosque without causing any injuries, the recent
attack only increases pressure on the authorities to assure the protection of the Muslim
Community in France while battling the ever increasing Islamophobia and hate crime.