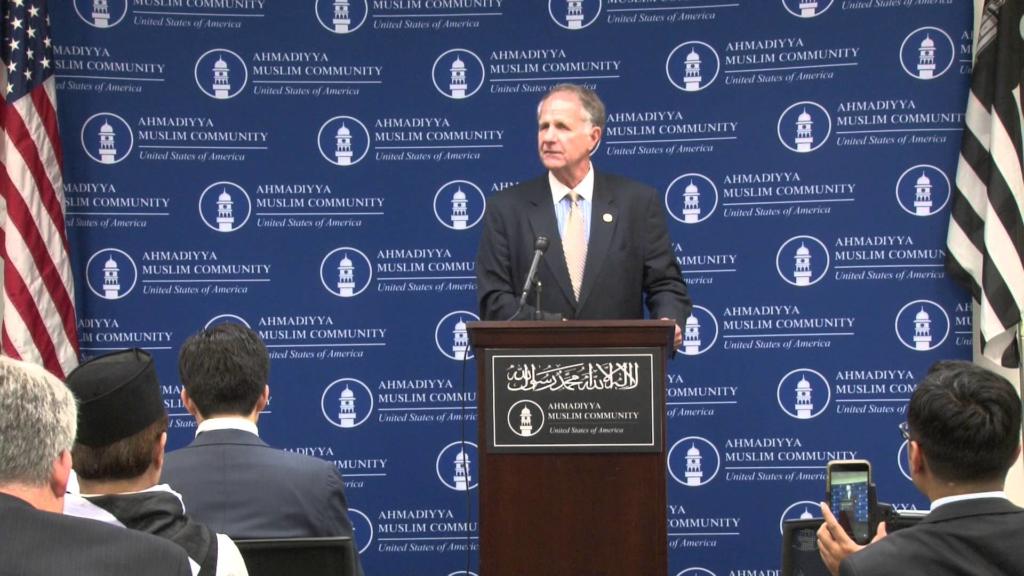 The Bill pushes the U.S. to declare Pakistan a “state sponsor of terrorism”, or give a detailed justification within 90 days as to why such a designation should not be given to Pakistan.

“Not only is Pakistan an untrustworthy ally, Islamabad has also aided and abetted enemies of the United States for years…….It is time we stop paying Pakistan for its betrayal and designate it for what it is: a State Sponsor of Terrorism.”

Congressman Poe served as the co-chair for the Ahmadiyya caucus during the 114th congress and was replaced by his Republican colleague Congressman Pete King for the 115th Congress. The new chair of the Caucus, Congressman King was part of the original commission which was tasked with formulating President Trump’s ‘Muslim Ban’. Rep. King also urged Trump To create a Federal Surveillance Program directed towards Muslims.

The Ahmadiyya Community has  increased its lobbying efforts in the U.S. after the recent attack on the community’s headquarters by Pakistan’s security forces . The Congressional Ahmadiyya Muslim Caucus was first formed in 2014 to highlight the human rights abuses suffered by the Ahmadis in Pakistan and elsewhere.