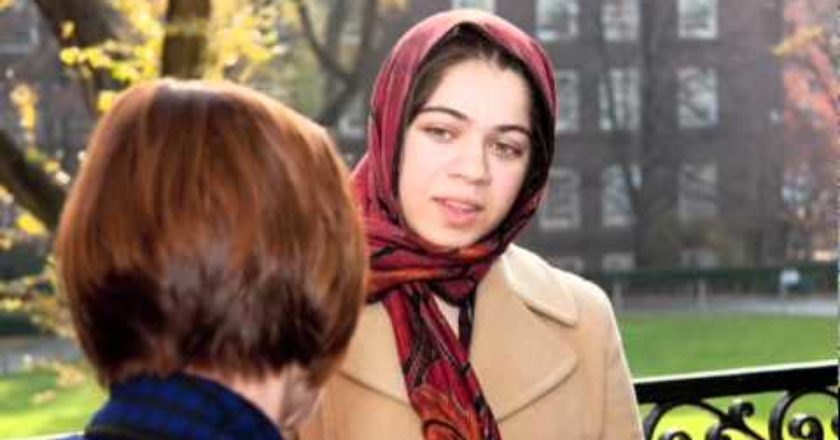 The Rhodes Scholarship, named after Cecil Rhodes, is an international postgraduate award for study at the University of Oxford (in Oxford, England). It  is widely considered the “world’s most prestigious scholarship”. The scholarship has been awarded to Scholars like Wasim Sajjad (Interim President of Pakistan, Chairman of the Senate) & Bill Clinton (42nd President of the United States) . Most recently the scholarship has been awarded to an Ahmadi girl named Zujaja Tauqeer . 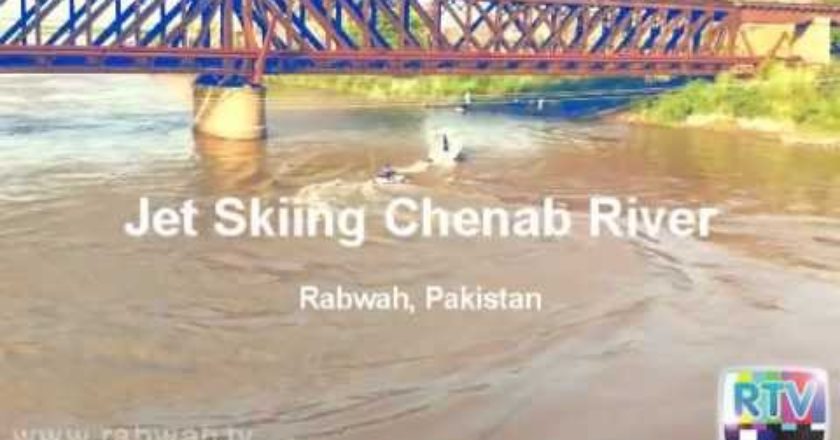 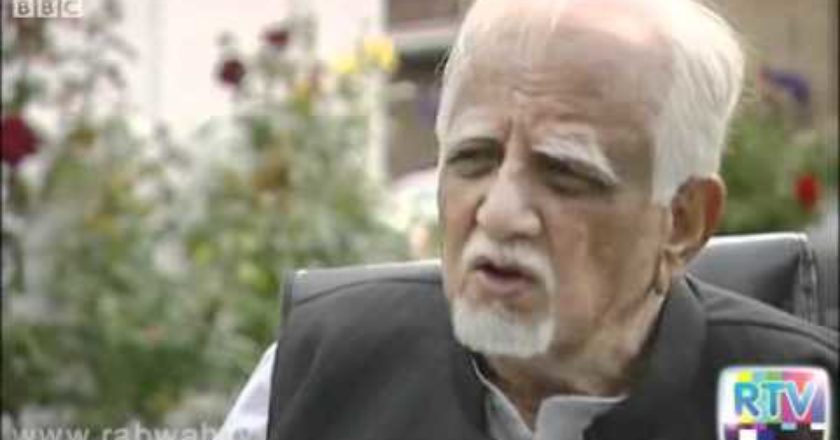 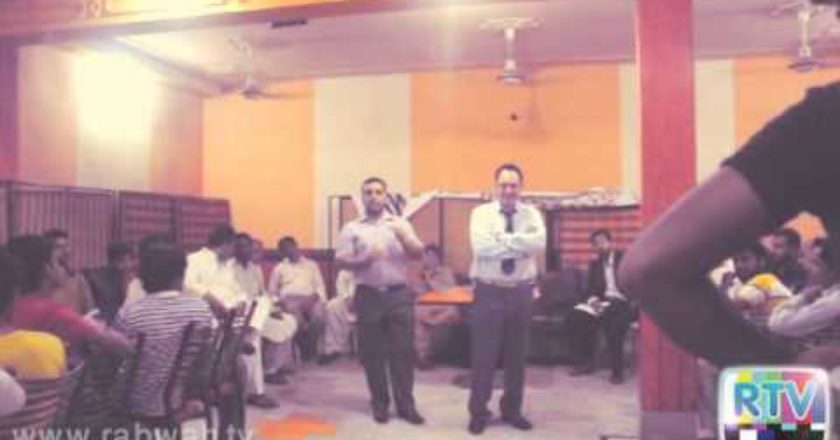 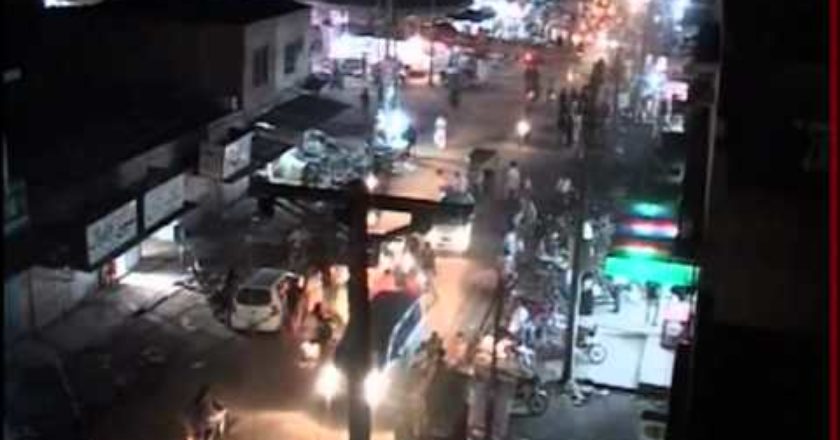 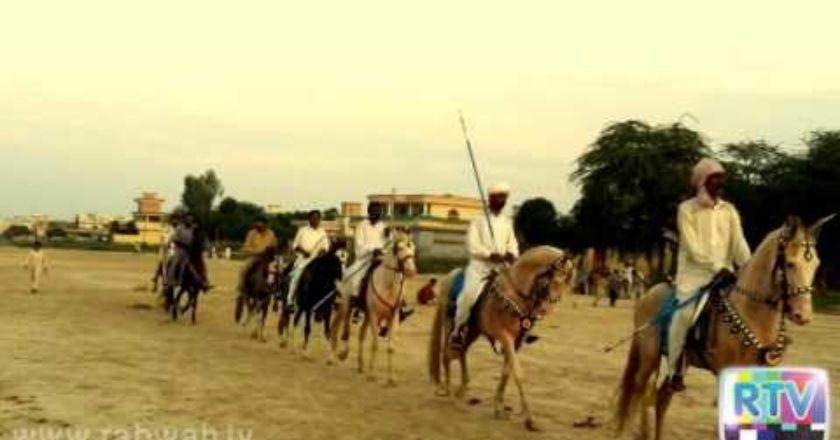 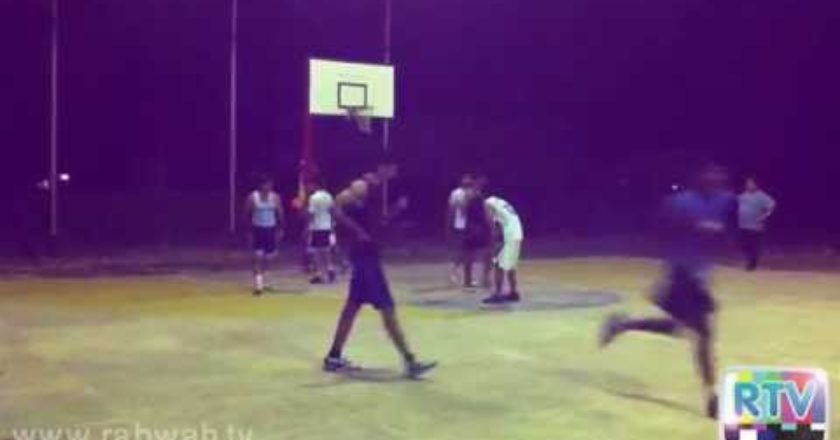 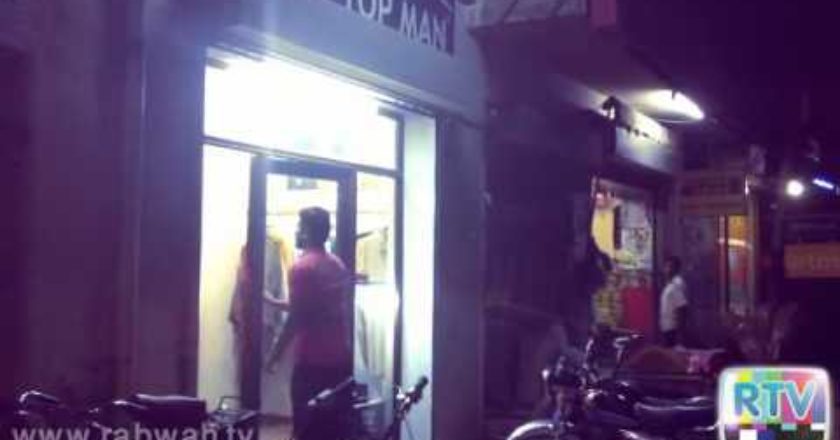 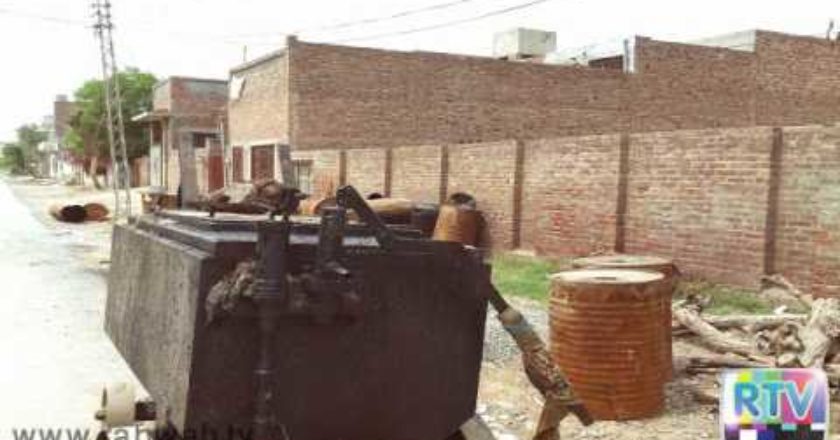