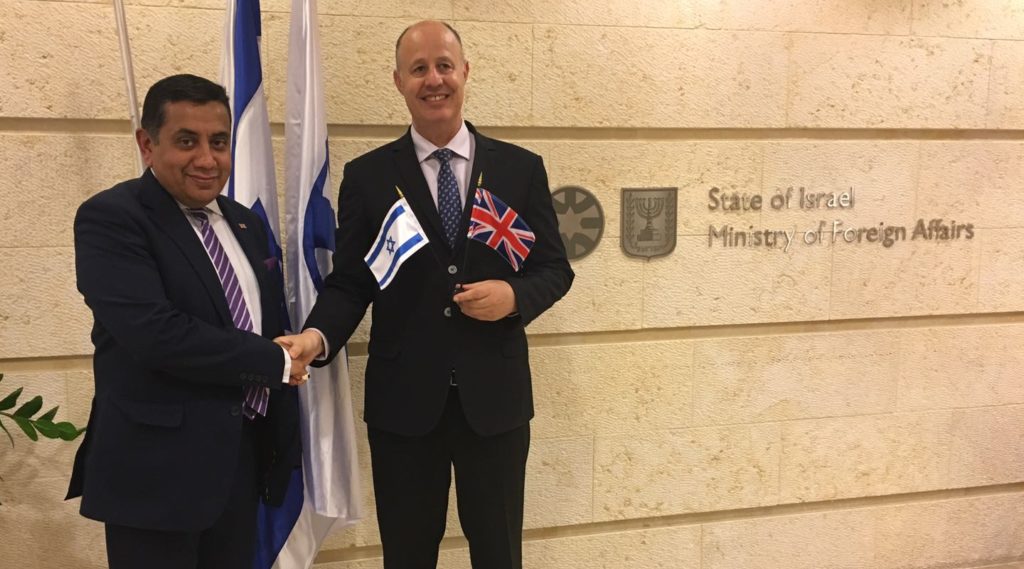 Lord Tariq Ahmad, Britain’s Minister of State for the Commonwealth has just completed his first official visit to Israel and Palestinian Territories.

During his visit to Israel, Lord Ahmad attend the State Opening Ceremony for Holocaust Martyrs and Heroes Remembrance Day at Yad Vashem. He also met with Israeli ministers Tzachi Hanegbi and Ayelet Shaked and reassured them of “UK’s commitment to our bilateral relationship with Israel”. 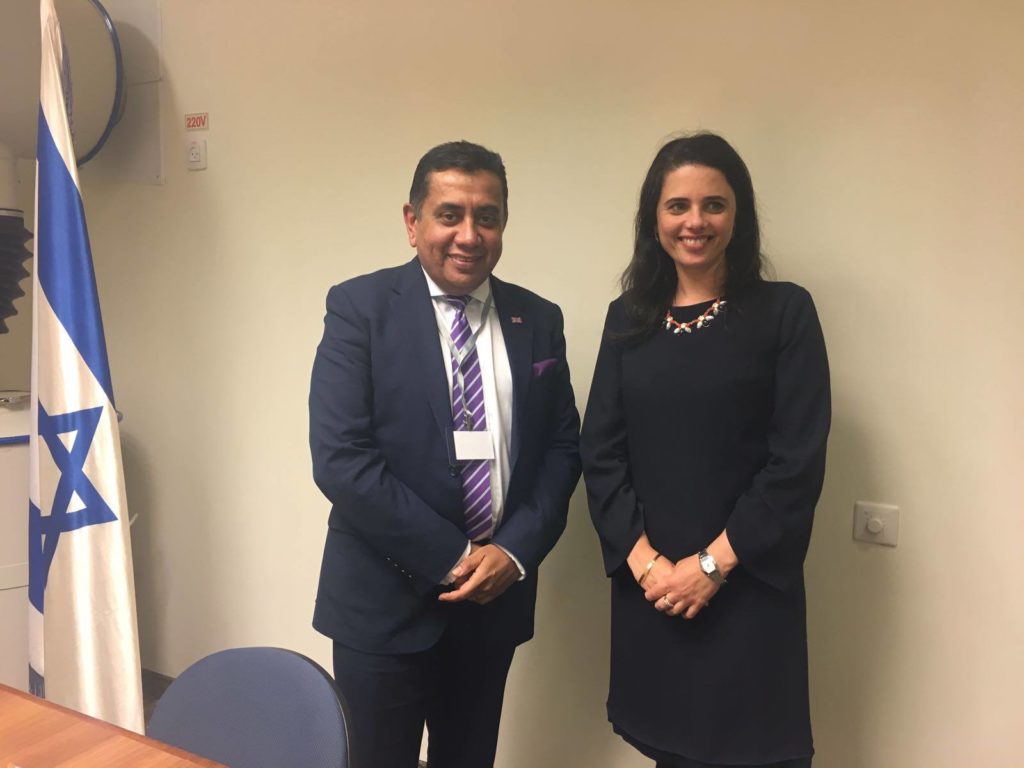 Lord Ahmad, also met with Rami Hamdallah, Prime Minister of the Palestinian National Authority and met with Palestinians in East Jerusalem, Hebron, and the West Bank.

In my engagement with both Israelis and Palestinians I stressed the importance of addressing the underlying causes of the economic and humanitarian situation, and in particular to improve movement and access for people and goods.

In March Lord Ahmad represented the UK Govt during the Israel-Palestine debate in the House of Lords. Answering a question during the debate, Lord Ahmad said:

“Any party that believes in the destruction of Israel, of course, cannot be party to a peace process…… any party at the negotiating table needs to agree the right of Israel to exist.”

MUST WATCH: FCO Minister @tariqahmadbt says "any party that believes in the destruction of Israel of course cannot be party to a peace process" – those at negotiating table must "agree the right of Israel to exist", & supports peaceful coexistence between all faiths & communities pic.twitter.com/oHfISGoA6t

He stressed the same in his 2011 article:

Let me be clear, Israel has an absolute right to exist and to address the security concerns of its citizens. Those who reject this principle cannot be part of any negotiation process.

Lord Ahmad, who is an Ahmadi-Muslim by faith also toured the Ahmadiyya community’s Headquarters in the Israeli city of Haifa, a city Ahmad described as a “beautiful city where many communities & faiths live in harmony” in a 2016 Tweet.  The Ahmadis who live in harmony in Haifa are persecuted in countries like Pakistan, Algeria, and Indonesia. In 2016 a Palestinian court invalidated a marriage because the wife became an Ahmadi. 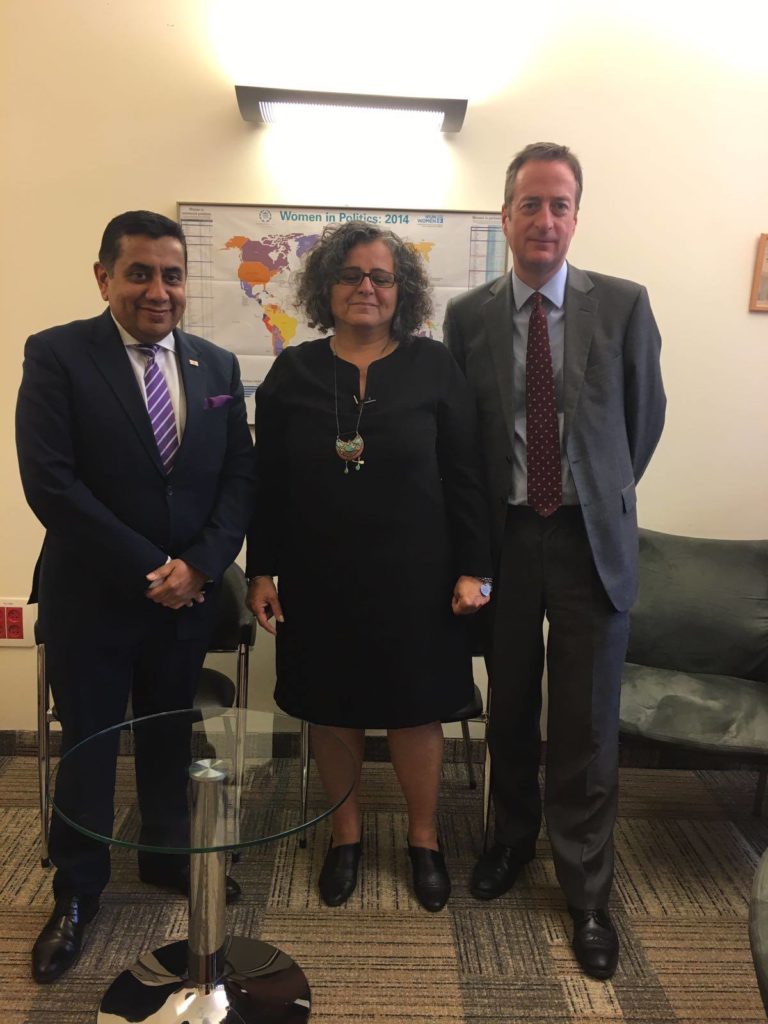 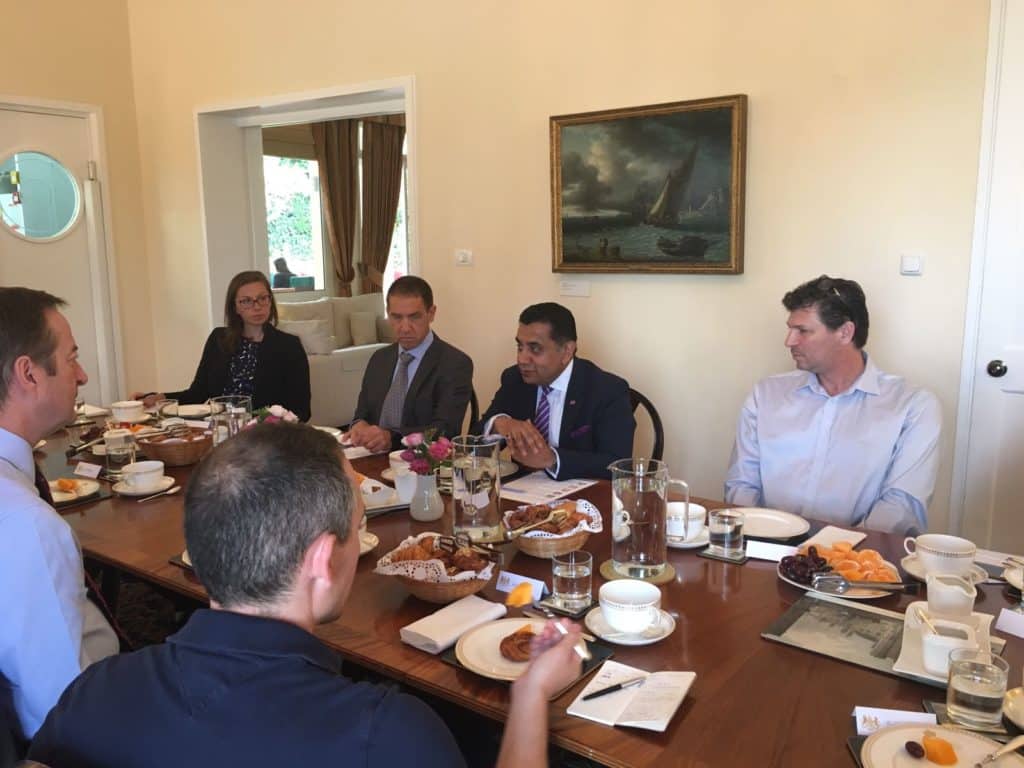 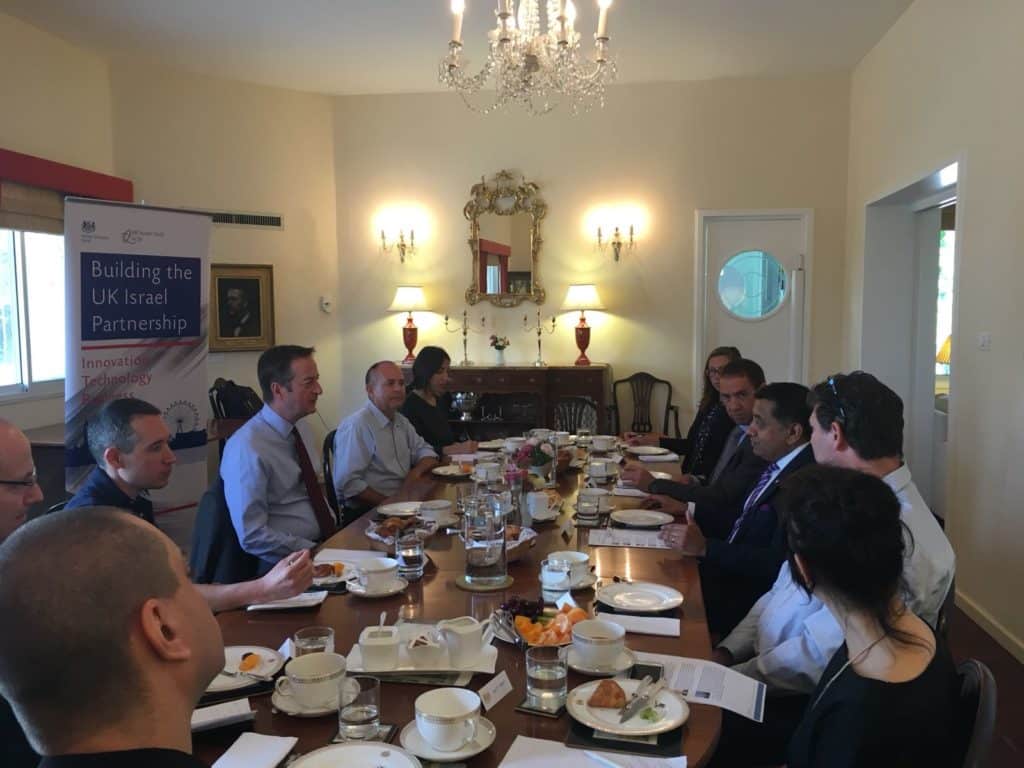