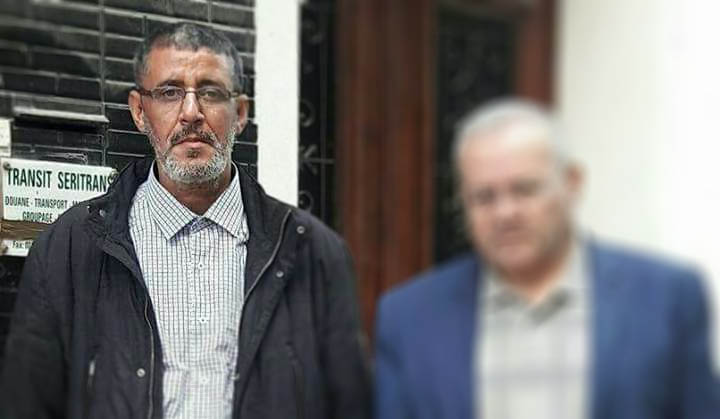 A court in Algeria has fined a Human Rights Activist and Blogger for sharing a video which ‘insulted’ the country’s President.

On June 15th, 2017, the Court in the city of M’sila convicted the Algerian citizen for sharing a video on his blog which allegedly insulted the President of the Republic, Abdelaziz Bouteflika.  The video from 2003 showed the President receiving a hostile reception in the city of Boumerdès following an earthquake, the quake caused the death of more than 2000 people. President Bouteflika has ruled the republic since 1999.

The court declared that the shared video was a ‘press article’ which was insulting and defamatory to the head of the state. The court fined blogger and activist Amroune Layachi 300000 DZD (2,700 USD) and ordered him to compensate the civil party in the amount of 500000 DZD (4,600 USD).  Since 2008, Amroune Layachi has been running the blog http://hogra.centerblog.net/ in which he has been recording and reporting cases of persecution and corruption in the country.

According to Layachi, the video had never worried anyone since it was put online in 2003 by its original uploader, but it suddenly became dangerous after he shared it on his blog.

In a statement, Salah Debouz, President of the Algerian League for the Defense of Human Rights (LADDH) said:

This is a way of pressuring Mr. Amroune Layachi who has been president of the M’sila section of the Algerian League for the Defense of Human Rights, for more than 10 years. The case is being used to restrict him and prevent him from doing his human rights-related work.

The Algerian League for the Defense of Human Rights denounces the instrumentalisation of Justice and security services by occult powers, against activists and humanitarian and political activists, because of their criticism of the negative performance of the public authorities.

The actions of Mr Layachi which are being considered as insults and attacks on the governing bodies are nothing but the actual and real criticism denouncing the serious abuses of the authorities against the citizens.