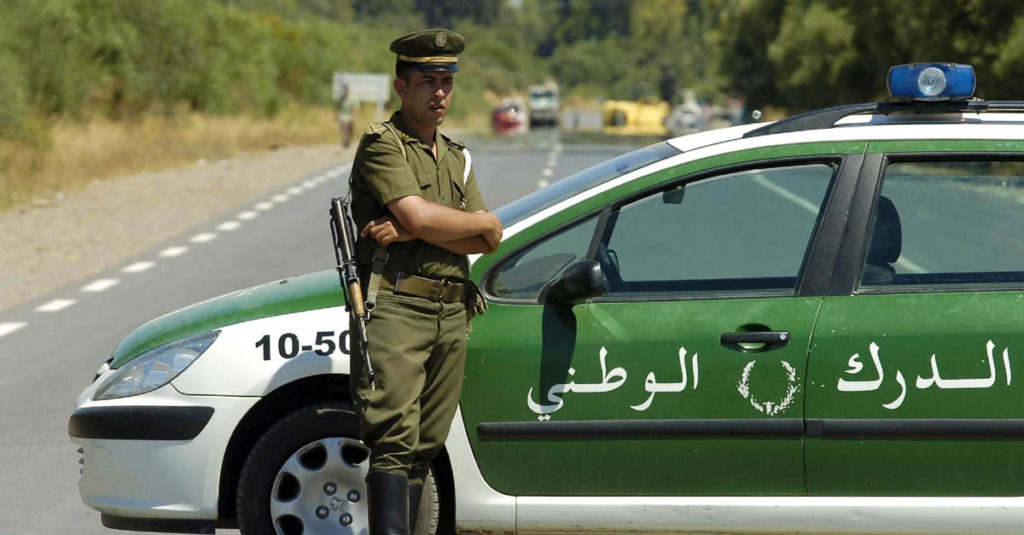 Algeria has arrested 12 members of the minority Ahmadiyya community for the offense of “promoting their faith”.

On Wednesday the Algerian security forces in the state of Chlef announced the arrest of 12 Ahmadis and charged them for “spreading their faith without a license”. According to a report by the state-owned radio station, the Ahmadis were arrested from the provinces of Chlef, Oum El Bouaghi, Ain Defla and Tlemcen. Those arrested ranged in age from 22 to 68 years old and included the national head of the Ahmadiyya community and a surgeon.

Algeria’s Director of National Security revealed that “the operation was carried out after the Police received information that members of the sect were using literature books and compact discs to propagate their faith.”

In a statement, the Department of National Security announced that it will use the evidence of Books, and publications to file a case against the Ahmadiyya for running a religious organization without a license, and “Provoking Indisputable Facts of Religion”. The department said it will also charge the members for distribution of foreign publications that “offend the supreme interest of the country”.

Local Algeria media had been publishing news about the arrests but this is the first time the Department of National Security has released an official statement.