Ahmadis fearful as thousands gather for anti-Ahmadiyya conference in Rabwah 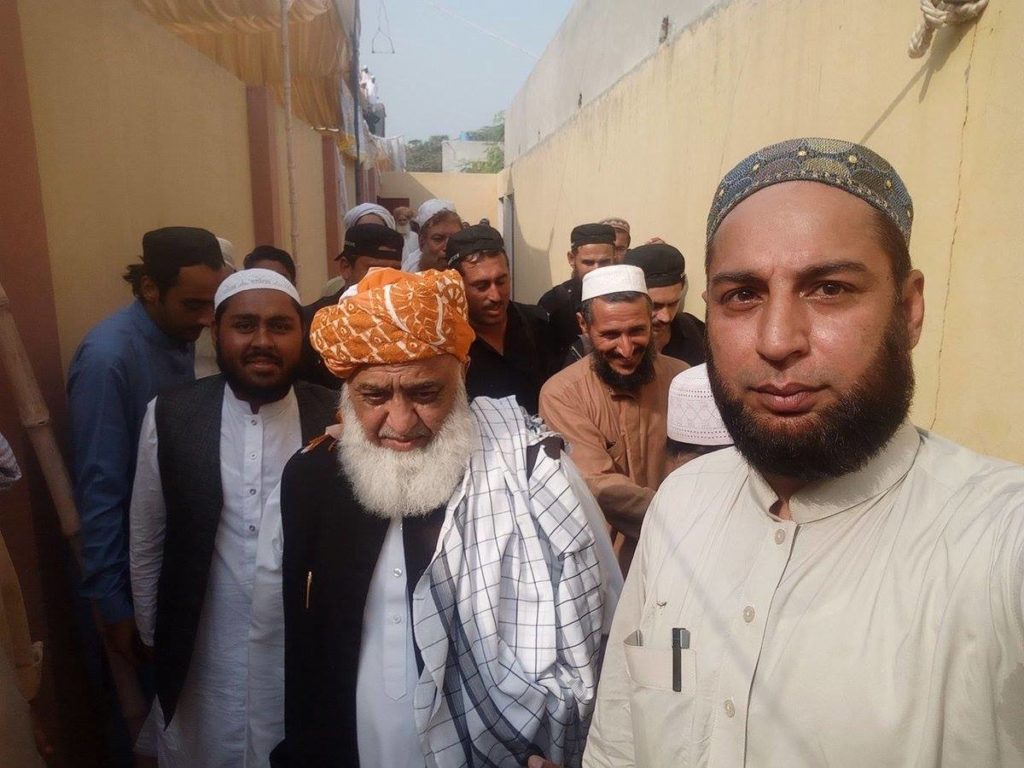 Residents of Pakistan’s only Ahmadi majority town of Rabwah have voiced concerns after thousands of gathered for a two-day conference against the followers of the minority sect. The two-day conference was organized by Aalmi Majlis-e-Tahfuze Khatm e Nabuwat, in an area known as ‘Muslim Colony’. The area once owned by Ahmadis was forcefully taken over by Islamist clerics and has since been a hotbed of anti-Ahmadi conferences in the area.

The conference which ran from 19th to 20th October attracted thousands of attendees including several dozen prominent clerics and politicians. The speakers fiercely spoke against the alleged changes into the country’s ‘Khatm-e-Nabuwat’ legislation which could possibly allow Ahmadis take to take part in Pakistan’s electoral process.

Speaking to the conference, Maulana Fazal-ur-Rehman, leader of one of Pakistan’s leading Islamist the party the Jamiat Ulema-e Islam (F) ( JUI-F ) said:

America and the west are conspiring against religious seminaries, and the enemies of ‘KhatmeNabuwat’ are waiting for a moment to abolish the country’s blasphemy and KhatmeNabuwat (anti-Ahamdiyya) laws. 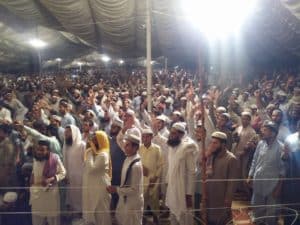 We will continue to fight those who conspire to abolish laws against Qadiani (Ahmadis), laws that made the Qadianis a non-Muslim minority.

The KN conference received the full support of the local authorities, local Police made security arrangements for the conference. District Police Officer Captain (Retired) Mustanser Feroze also toured the conference site to make sure the adequate security measures were in place.