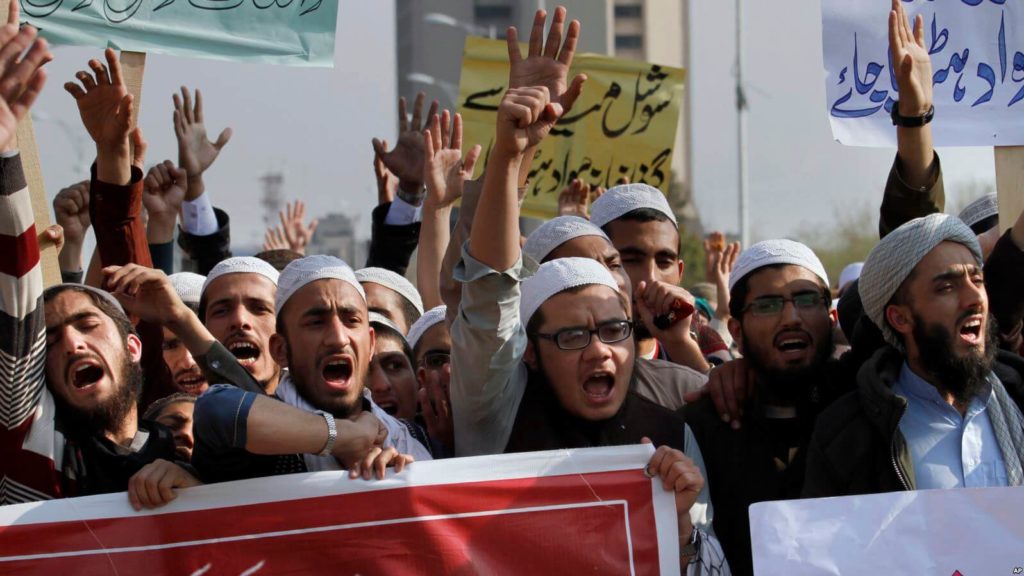 In a report issued on Monday, the Ahmadiyya community alleged that Pakistan Prime Minister Imran Khan had fanned “the flames of religious hatred against Ahmadis”. Khan, in the lead-up to the July election that brought him to power, backed anti-blasphemy laws that included the death penalty as well as a discriminatory oath which specifically targeted the Ahmadi Muslims.

Saleem-ud-Din, the spokesperson for the Ahmadiyya Muslim community in Pakistan said that about 400 Ahmadis had been killed since the introduction of the anti-Ahmadiyya laws.

“For many years now, the basic human rights of Ahmadis in Pakistan have been denied to them and this discrimination continued throughout 2018, indeed by various determining measures, it was worse than ever before,” Saleem-ud-Din said.

The Ahmadis consider themselves Muslims. But their recognition of Mirza Ghulam Ahmad, who founded the sect in 1889, as a “subordinate prophet” is viewed by many Sunnis as a breach of the Islamic tenet that the Prophet Mohammad was God’s last direct messenger.