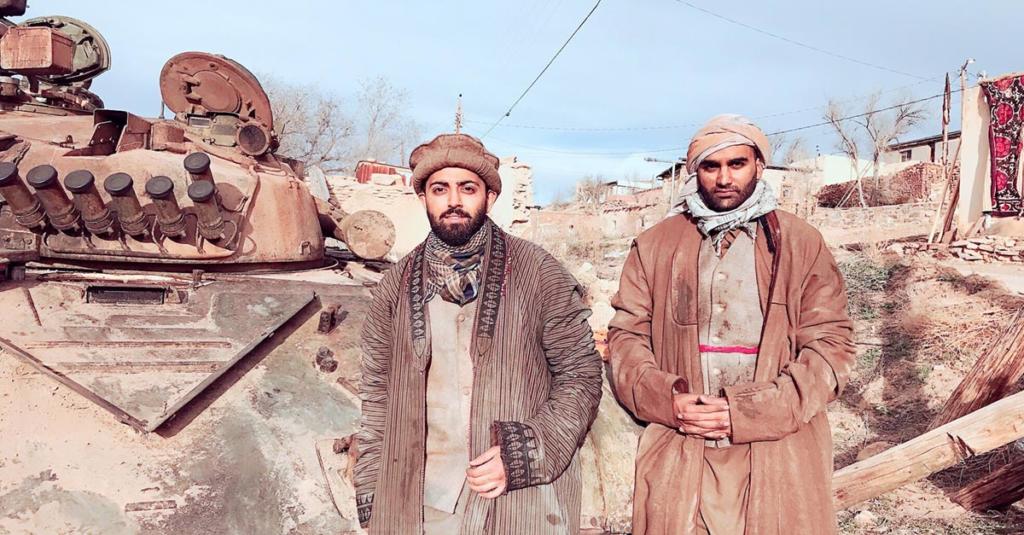 When three Ahmadi students got a casting call for movie extras, they took it as a joke, They did not imagine that their extra role will help change how the acting profession is perceived within their own community.

Medical students Humza Ahmed, Haris Ahmed and Harris Ahmed were originally asked to portray Taliban soldiers in the movie Horse Soldiers, but they refused because of their religious beliefs. The Ahmeds are of Pakistani heritage and were born into the revivalist Ahmadiyya Muslim Community.

Oscar-winning actor Mahershala Ali is also a member of the Ahmadiyya community, but acting is not seen as a respectable profession for the community members. After Mahershala’s Oscar win some Ahmadis refused to congratulate him on his win and even urged other Ahmadis not to do so because according to them it sent a wrong message to Ahmadi youth.

In the movie Horse Soldiers, the three Ahmeds played as members of the northern alliance who worked with American soldiers to combat the Taliban. Brothers Hamza Ahmed and Haris Ahmed met Harris Ahmed at Burrell College of Osteopathic Medicine in Las Cruces and four months later the trio ended up in the U.S. state of New Mexico for the filming of the movie.

The movie, “Horse Soldiers,” starring Chris Hemsworth, is based on the 2010 book of the same name and will be out in 2018. It recounts the true story of U.S. Special Forces operatives fighting the Taliban in post 9/11 Afghanistan.

While the trio has not given up medical school in pursuit of an Academy Award, they have agreed to participate in the documentary series, “The Long Road Home,” that starts filming this summer.