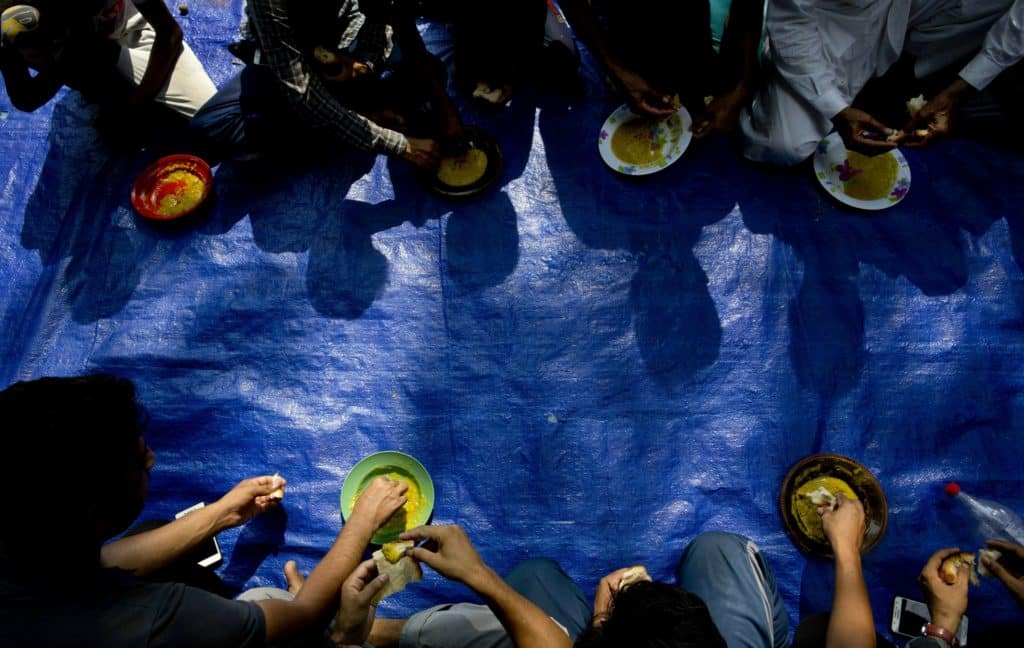 After fleeing their homes in Pakistan over militant attacks and government persecution, hundreds of Ahmadi Muslims felt they finally found peace in Sri Lanka as they sought resettlement across the world.

Then came the Easter bombings that killed about 250 people, many Christians praying at church, and suddenly they were targeted again. Now Hundreds of Pakistani Ahmadi refugees in western Sri Lanka have taken refuge in mosques and a police station after facing intimidation following the deadly Easter bombings. 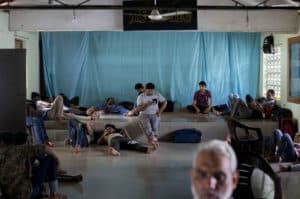 Tension grew quickly in Negombo after Sunday’s bombing, which left dozens dead at St. Sebastian’s Church. Ahmadi Muslims who spoke to The Associated Press described being pulled out of tuk-tuks, hit with sticks or pelted with stones. Others said mobs sometimes broke into homes, while others said their Christian landlords, the police or soldiers helped bring them to safety.

Now nearly 200 huddle inside their mosque in Negombo and more than 500 sought shelter in the small town of Pasyala, 30 kilometers (20 miles) away — just one sign of the fear pervading the Muslim community across this multiethnic island off the southern tip of India. 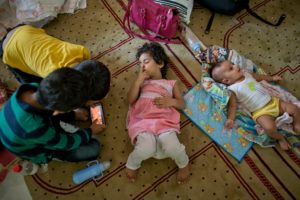 The refugees are from Pakistan, Afghanistan, Yemen and Iran. Ahmadis have faced repeated attacks in these countries by hardline Islamist groups who do not consider them to be Muslim.

“The people in Pakistan attacked us and say we’re not Muslims,” said Tariq Ahmed, a 58-year-old Ahmadi who fled his home. “Then in Sri Lanka, people attack us because they say we are Muslims.”

Now, police and soldiers protect the Ahmadi mosque in Negombo, while police man an under-construction Ahmadi community center in Pasyala, where some 500 other Ahmadis had been bused.

Prime Minister Ranil Wickremesinghe acknowledged the attacks the Ahmadis faced during an interview Thursday night with the AP and said authorities would work to ensure their safety.

Some in Negombo “had become suspicious of foreigners, not of Muslims per se,” he said. “In the heat of the moment, a few have been attacked.” 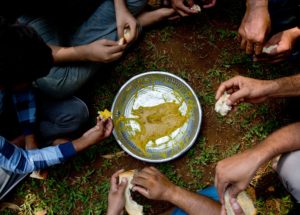 But by Tuesday, the Islamic State group had asserted it carried out the assault, bolstering its claim by publishing images of Zahran and others pledging loyalty to IS leader Abu Bakr al-Baghdadi.

The Ahmadi Muslims say the harassment only grew more amplified in the days after the attack, fueled by a mistaken sense that since they came from Pakistan, they too must be like the extremists.

The Ahmadis themselves have fled decades of persecution in Pakistan. Ahmadis believe another Islamic prophet, Ahmad, appeared in the 19th century, a view at odds with the fundamental Islamic principle that Muhammad was the final messenger sent by God. 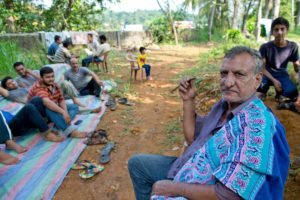 Pakistan changed its constitution in 1974 to declare Ahmadis non-Muslims. Ten years later, the government declared it a criminal offense for Ahmadis to “pose as Muslims.” They are forbidden from calling their places of worship mosques and cannot sound the call to prayer. Like other religious minorities, they can face blasphemy laws that carry the death penalty, sometimes used by neighbors in petty disputes to target them.