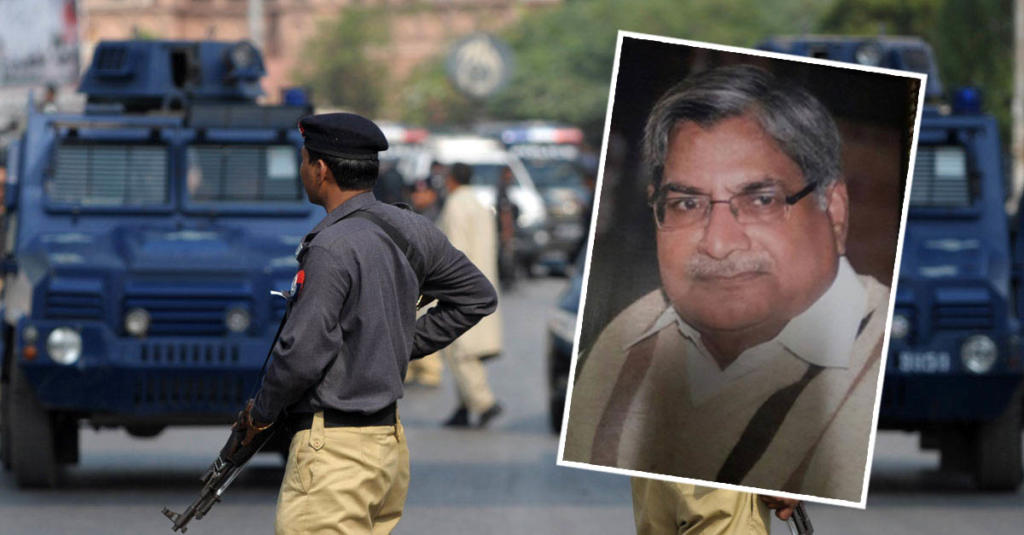 An Ahmadi leader was killed Thursday morning after unidentified gunmen opened fire on him and his son.

Malik Saleem Latif, who was also a prominent lawyer was on his way to the local court on a motorbike along with his son Advocate Farhan, when the unidentified attackers trailing behind them opened fire. As a result, Latif who was related to Pakistani Nobel Prize winner Dr. Abdus Salam died on the spot while his son survived the attack.

Speaking to the media, a duty officer at Nankana city police station said No criminal investigation had been initiated over the attack so far. While the local district police officer claimed that a suspect had been identified and police were narrowing their leads in the case.

The murder sparked outrage in the Ahmadi community. Saleem Uddin, a spokesman for the community, said the incident shows that ongoing military operations Zarb-i-Azb and Raddul Fasad are not being implemented the way they should be.

On Wednesday, an annual report by Pakistan’s Ahmadiyya Muslim Community claimed that at least six Ahmadis were killed in Pakistan in 2016 because of their religious beliefs.