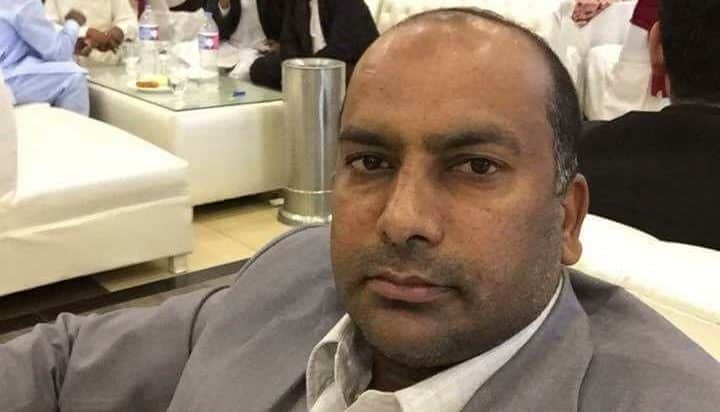 A lawyer, his wife, and 2-year-old son were shot dead by unidentified gunmen who on early Monday stormed their home located in Rehman Garden in Sheikhupura and opened fire. The five-year-old son of Advocate Rauf Ahmad Thakur miraculously survived the attack by hiding under the bed. 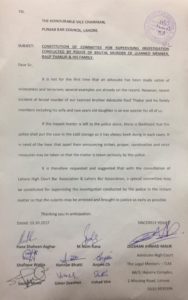 Thakur who was of Ahmadiyya sect of Islam married Abida Bibi against the wishes of her family around 8 years ago, Ahmadis are considered heretic under Pakistani law and are not considered Muslims. Police suspect the incident is another case of an ‘honour killing’.

According to police sources, the primary suspect is believed to be Rafique, the lawyer’s brother-in-law. Police said that Rafique, who is from Ferozwala had a long-running dispute with her sister over her marriage to Thakur. Bibi’s parents and brother did not approve of her marriage to an Ahmadi.

According to reports Rafique along with his accomplices barged into his sister’s house and started spraying bullets at the family. As a result of the firing, Advocate Rauf Thakur, his wife Abida Bibi, their two-year-old son Sarim were killed while his five-year son Wali bed survived the attack by hiding himself under the bed.

District Police Officer of Sheikhupura, Chaudhry Sarfaraz Ahmad Virk arrived at the scene of the crime to gather pieces of evidence.

We strongly condemn the murder of our lawyer brother Rauf thakur along with his wife and son.