2017 has turned out to be a good year for Ahmadi artists, and the oscar win of Mahershala was the cherry on the top. But there are many others who are still trying to make waves in the media and entertainment industry. Remember, this is but a handful ― of the many, many, many other artists who deserve your attention. 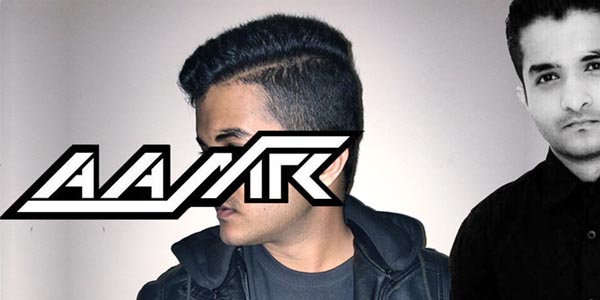 A A M R born as Ammar Ahmed is a Sydney-based DJ and Music producer. Ammar started DJing at the age of 19 and since then been producing Electro house and Progressive house music. He has Dj’ed at over 30 events and has worked with big labels including BFAM Records and Alveda Music. Checkout his recent track ‘Icebergs’. 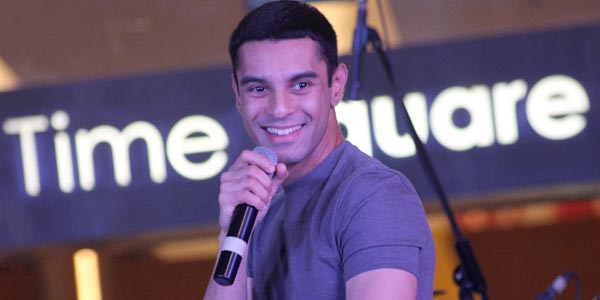 Rahmat Riyadi known as Didi Riyadi is 35-year-old Indonesian actor and musician. Riyadi shot to fame for his role of Ridho in the Indonesian tv show ‘Kawin Gantung’. In 2013 he made his acting comeback with the movie ‘Wanita tetap wanita’. 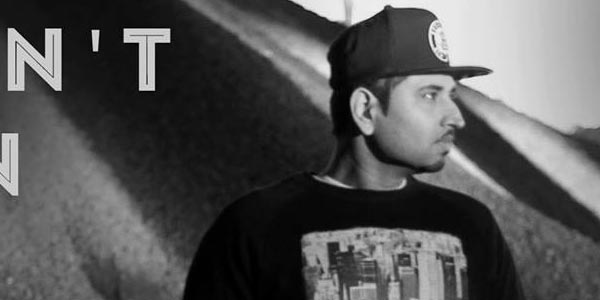 Ali, originally from Rabwah is a songwriter, hip-hop artist and music producer who is focused on the using rap music as a way to communicate social messages. He is currently affiliated with U.S. underground label “United Beyond Family”.

They dont want you to win – Ali Muzik [Prod. By GHAURI] 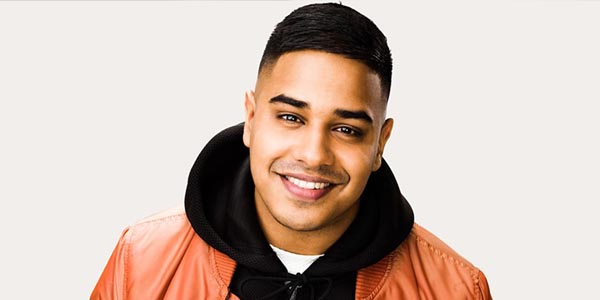 Multi-talented is a term that is thrown around all too casually these days, but is exceptionally fitting if we’re talking about Mim Shaikh. He’s a radio presenter, comedian, actor and burgeoning online personality with the charm, wit and conviction to back-up each pursuit.

Mim’s currently hosts his own radio show on BBC Asian Network and has a growing Youtube channel which showcases his visual comedic talents including pranks, sketches, interviews, spoken word and debates. Mim has also starred in a short film which was shortlisted at Sundance Film Festival. 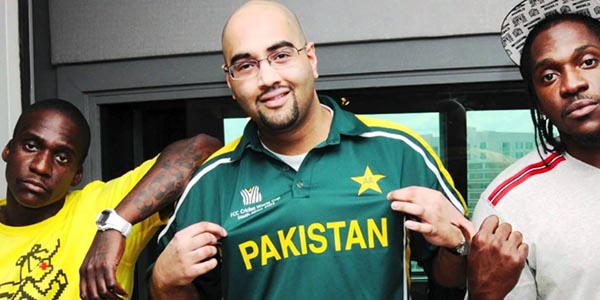 Hailing From the US of A, Harris Ahmed who is better known as Sir Aah has already made big leaps in the music industry! He has worked with big names like Royce Da 5’9″ & Crooked. Sir Aah has also been featured on Indian Remixes with Dj Sanj. His two tracks; “I can Feel It (Club Mix)” & “Bump+Grind (Bass Mix)” were featured in Dj Sanj’s Most Wanted 3. He worked alongside Stereo Nation for 2005 hit track “Block Party”. What really got our attention was his 2011 track ‘I Wonder If The Lord Knows’ which he dedicated to the victims of May 28th Lahore Mosque attacks.

Although famous in Indonesia, 30-year-old Raffi Ahmad is little-known elsewhere. Raffi has acted in dozens of soap operas, movies, and feature films. In 2014 Raffi got married to fellow actress and childhood friend Nagita Slavina in a luxurious wedding ceremony. He is set to appear in the 2017 Indonesia movie ‘Rafathar’. 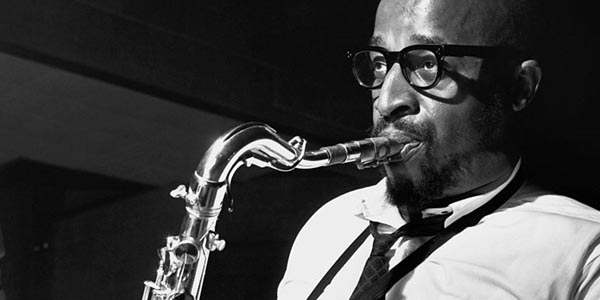 Yusef Abdul Lateef (born William Emanuel Huddleston; October 9, 1920 – December 23, 2013) was an award-winning American jazz multi-instrumentalist, composer and prominent figure among the Ahmadiyya Community in America, in 1950. In 1987 he won the Grammy for Best New Age Album.

Lateef also owned Fana Music, a music publishing company and also ran his own record label by the name of YAL Records. Peter Keepnews, in his New York Times obituary of Lateef, wrote that the musician “played world music before world music had a name.” Lateef also wrote and published a number of books including two novellas entitled A Night in the Garden of Love and Another Avenue.