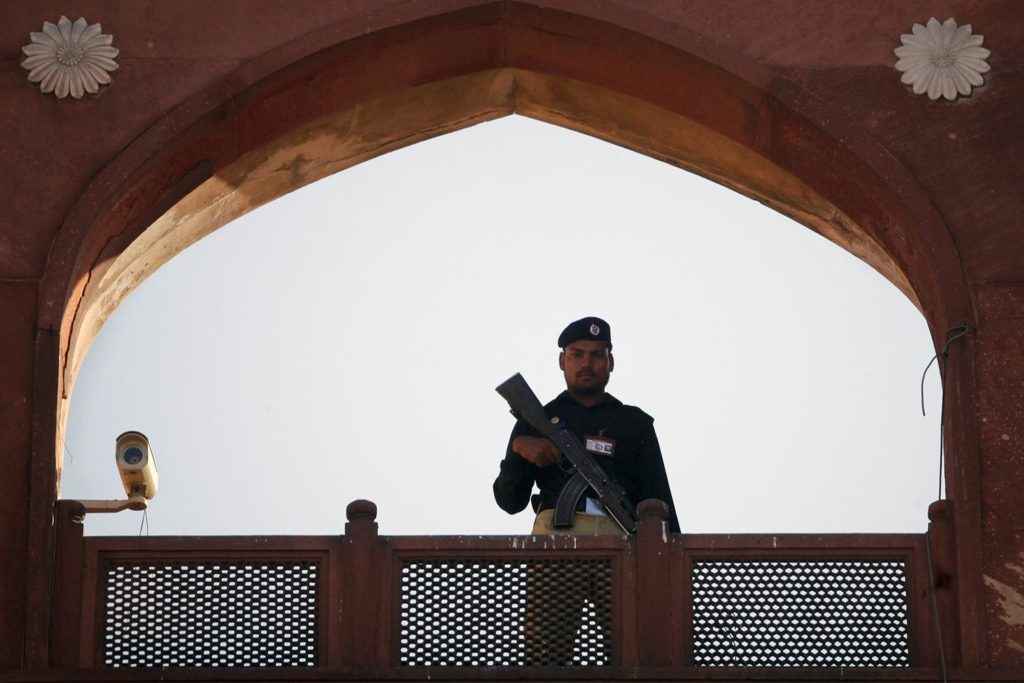 The police on Tuesday night booked 11 men and one woman for illegally entering a house and trying to take ownership of the property.

Police have registered a case against 12 persons of Chenab Nagar for attempting to seize property. During the armed invasion home goods worth Rs 4.5 million were also stolen by the invaders who tried to take ownership of the 2 Kanal house. According to the details, the plaintiff Nadeem Ahmed Munir a resident of Attock told the police that his cousin Zahir Ahmed resides in London and had given servant quarters to Nasir Rajput to take care of the house. While Nasir was in the house, the accused Hammad, Jamal, Hamza, Danial, Mansura Begum and Ghulam Muhai Shuaib armed with guns entered the house, damaged the property and before Nasir could take seek help, took away two motorcycles, air conditioners, furniture, fans, a refrigerator and several other expensive items worth Rs 45 Lac. Police have registered a case under section 380.448.511 and started searching for the accused. No arrests have been made yet.